Rider Survives Encounter With a Bear 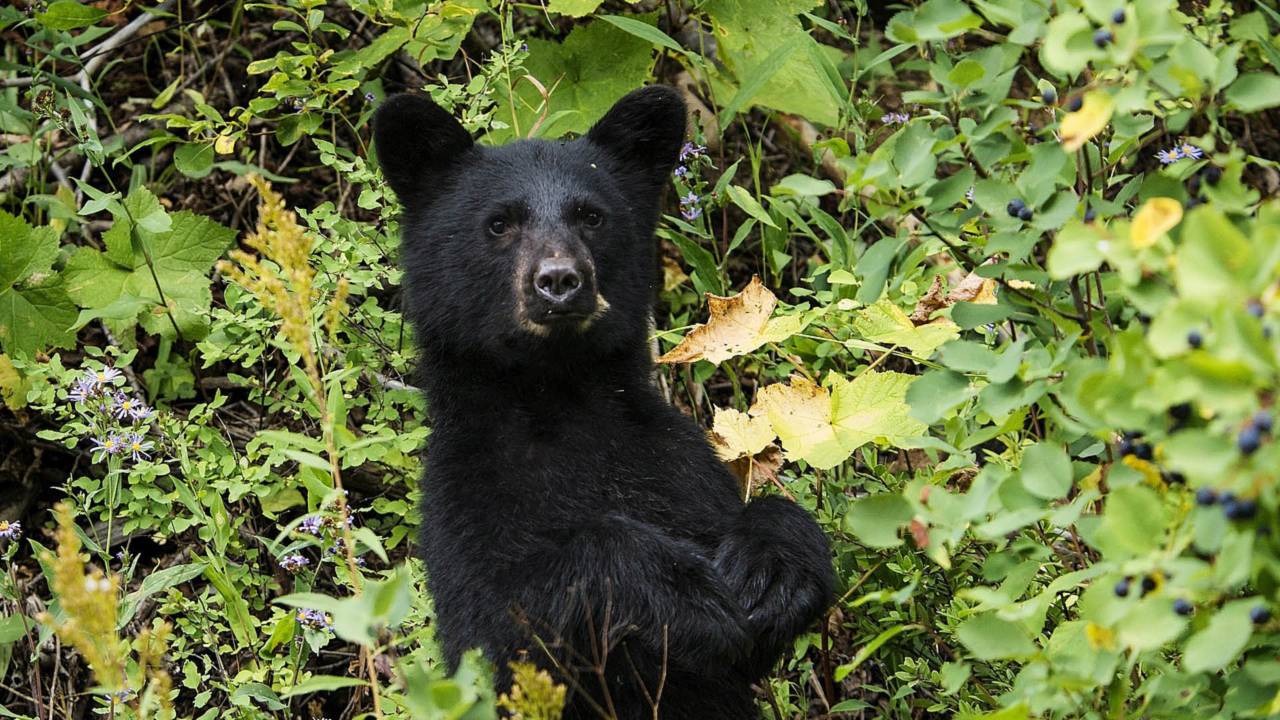 A rider got his ride cut short after hitting a bear. Thankfully, he walked away with minor injuries thanks to his helmet and his gear.

When it comes to motorcycle safety, the helmet is probably the most important piece of equipment you can wear. In some states, wearing a helmet is optional and we all get it, there’s definitely an appeal to riding with your face to the wind (and the bugs in your teeth if you’re into that sort of thing). Freedom's fine and all, but you know what's better? Walking away from a serious crash. The efficacy of helmets was proven once again recently when a Pennsylvania man's life was saved by his lid after a startling encounter with local wildlife.

VIEW FROM THE SADDLE: What it's Like to Crash a Motorcycle

Barry Spotts was out for a ride near his home in Coal Township, Pennsylvania, on the evening of June 23. Around 7 p.m., he was barreling down the road without a care in the world when a local bear ambled out into the road in front of him. Bonds plowed into the startled bear, was thrown from the bike, hit the ground, and slid about 50 feet. The bear immediately fled the scene.

A FEW TIPS: 10 Common Motorcycle Accidents and How To Avoid Them

Spotts was flown to the Geisinger Medical Center in Danville, Pennsylvania, roughly 20 miles away to be evaluated. Luckily, he didn’t suffer any serious injuries and the motorcycle was only lightly damaged.

NOT ALL BAD NEWS: Motorcycle Fatalities Down in UK

According to Corporal Terry Ketchem, Spotts was wearing a helmet and proper gear, which saved his life. Local police are still seeking the bear for questioning.

People who like to ride al fresco probably won’t want to hear it, but a shell on your shiny egg can and will make a difference when, god forbid, all else fails.