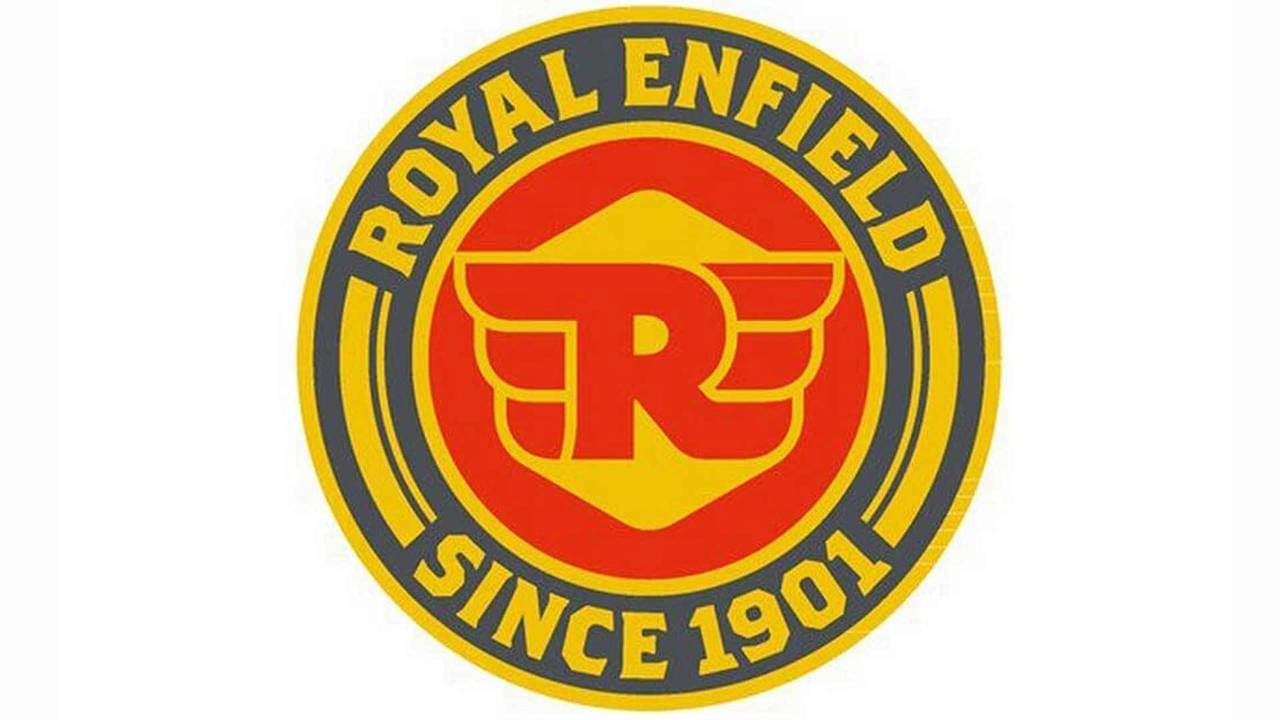 Royal Enfield, the world's oldest producer of motorcycles is the featured marque at the 2018 AMA Vintage Motorcycle Days held at Pickerington, Ohio.

Enfield Precision Engineering began producing sewing needles in 1851, eventually branching out into bicycles, bicycle components, and rifles for the royal British armory. With the armory contract, the company added "Royal" to its name and Royal Enfield was born.

CHECK OUT: Royal Enfield Wants To Make It Personal

The company's first motorcycles appeared in 1901 with many innovations including chain drive. The well-known Bullet hit the market in 1938 as a sporting trials bike, with—on paper, but not in production until after the war—a high-tech swinging arm rear suspension. The updated Bullet is still in production today, and is incredibly popular in the company's home country India.

Royal Enfield has its eyes on and increased presence in the American motorcycle market, and is well on its way to doing so with the new Himayalan adventure bike and two new 650cc road bikes due later this year. The lineup still, of course, includes the old reliable Bullet 535 single.

A feature at the 2018 AMA Vintage Motorcycle Days is an honor and big PR coup for Enfield. Representatives will be available all weekend to answer questions and get the word out on this cool company.

If you have not attended the AMA Vintage Motorcycle Days you absolutely should. There is something for everyone—AMA Vintage racing on a state of the art track, possibly the world's largest swap meet, manufacturers, parts people, apparel, food, etc.. Just walking the site takes most of the day, so plan on the entire weekend. You will not be disappointed.