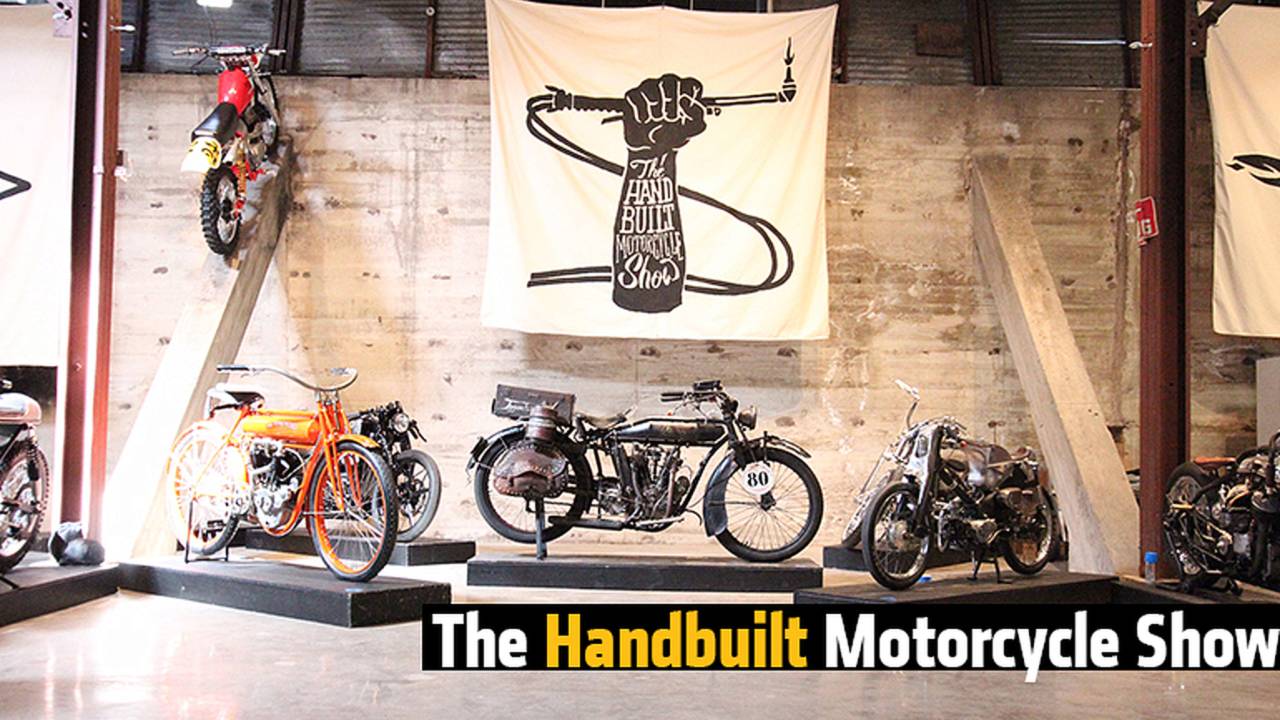 Gallery from The Handbuilt Motorcycle Show 2015

For the second year in a row, the team at Revival Cycles put on The Hand Built Motorcycle Show in Austin, Texas. With a host of big named sponsors and an even bigger list of builders, it's hard to image a show so young, is now so big. Held this past weekend, April 10th-12th, 2015, this year's show was bound to impress any motorcycle lover--regardless of their level of interest or preference of machine.
READ MORE: Touring Roland Sands Designs RSD | RideApart

Photo by Travis Holland @made_in_ypsi
The front of the venue 1100 E. 5th St. Full of bikes every day from open to close!

While it's often compared to other shows, The Hand Built Motorcycle Show stands out for the simple fact that the show is surrounded by motorcycling events throughout Austin. Revival lined it up with the MotoGP race at Circuit of the Americas, so as you can imagine, Austin was filled with moto lovers from all around the country. In fact, it wasn't uncommon to see a MotoGP racer walking through the show and admiring the bikes that came in from all over the country.

Photo by Jennifer Proseus @Thirdjennmoto Center stage of the show.

The doors opened at 6 o'clock Friday night, and from that moment on the free show was filled with people of all ages. Attendees spent their time drooling over custom bikes, enjoying drinks, art work, and the American Wall Of Death, which happened every hour until closing time Sunday night.

If you didn't get a chance to venture there this year and see all of the custom bikes these talented builders and fabricators created, make sure you get there next year—it's worth the pilgrimage no matter where you're coming from.