The All New GoPro Hero4 Session 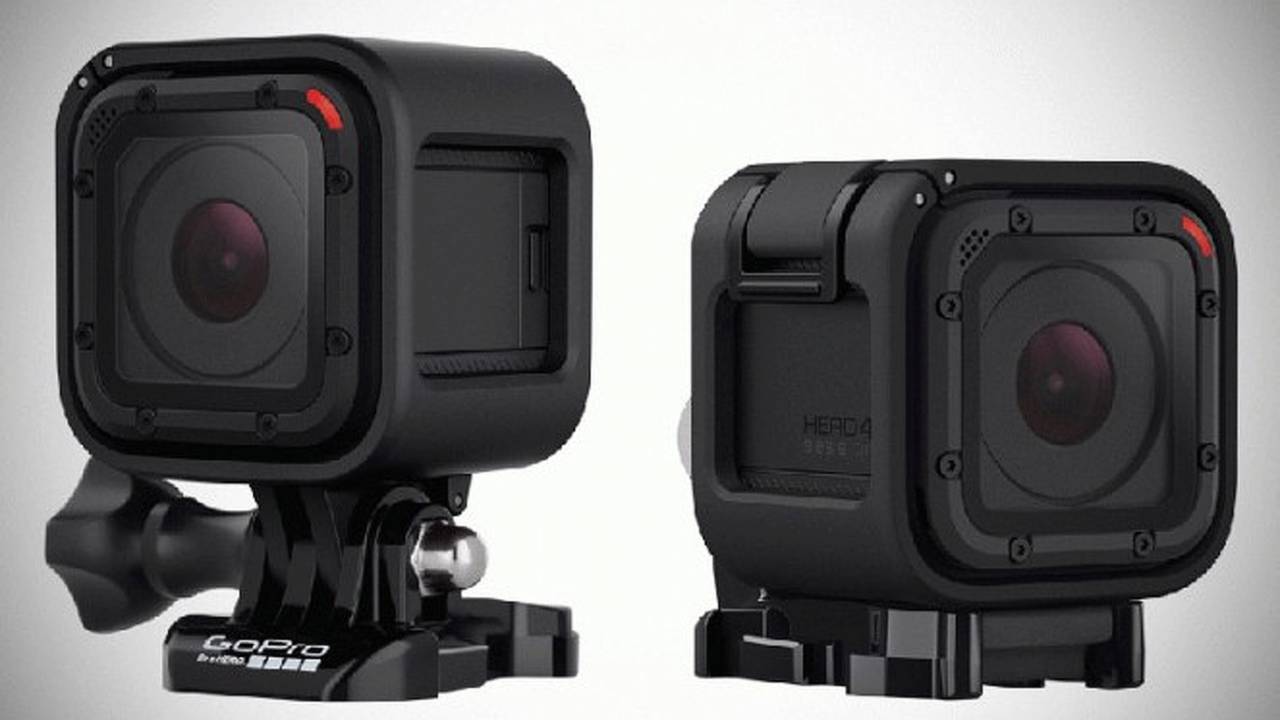 The all new GoPro Hero4 Session.

If you have ever thought the normal GoPro was too big, too bulky, too hard to mount, or prefer a square to a rectangle, then you will welcome the Hero4 Session.

The world leader in action cameras, GoPro, released the new camera and shipments begin on the 12th of this month.

The Hero4 Session is everything GoPro does well in a smaller form: "50% smaller and 40% lighter than other HERO4 cameras. The HERO4 Session is the most wearable and mountable GoPro ever. With a sleek, versatile design, it is at home anywhere—from the surf to the snow, to hanging with friends."

They designed an all new low profile frame that makes it the easiest GoPro to mount. The slim design allows even more mounting options while not losing the video quality you expect.

There is also the ubiquitous standard frame so you can use the new Session with any of the mounts you already own. That makes adding this to your video capture equipment an easier pill to swallow.

The ball joint buckle is probably the mount that is most interesting to us. It allows a quick disconnect from a helmet, a body mount, or anywhere else you mount a receiver. Flexibility is the name of the game.

For comparison the GoPro Hero Black shoots at an astounding 4K! (4K30, 2.7K60,1 1080p120, 720p2401) The Session does match up well with the GoPro Silver and is priced identically at $399. The biggest differences is that the Session shoots at a 1440P while the Silver stops at 1080P. The Silver does have an integrated touch screen, offering unmatched on camera control in the GoPro line up. Which features matter to you will dictate what camera you choose.

READ MORE: The All New Porsche Experience Center: 8 Reasons Why You Must Experience It

It's waterproof to up to 10 meters without an external housing. It also has an auto low light, dual mic sound capture, built in Wi-Fi, bluetooth, and a built in battery—all of this makes for a very advanced camera in a small package. Mount it upside down and it auto rotates the image to capture it right side up. That makes that all new smaller housing even more versatile for unique and new capture options.

We are pretty excited about the new form factor and the versatility it will offer us. What do you think of the new camera?