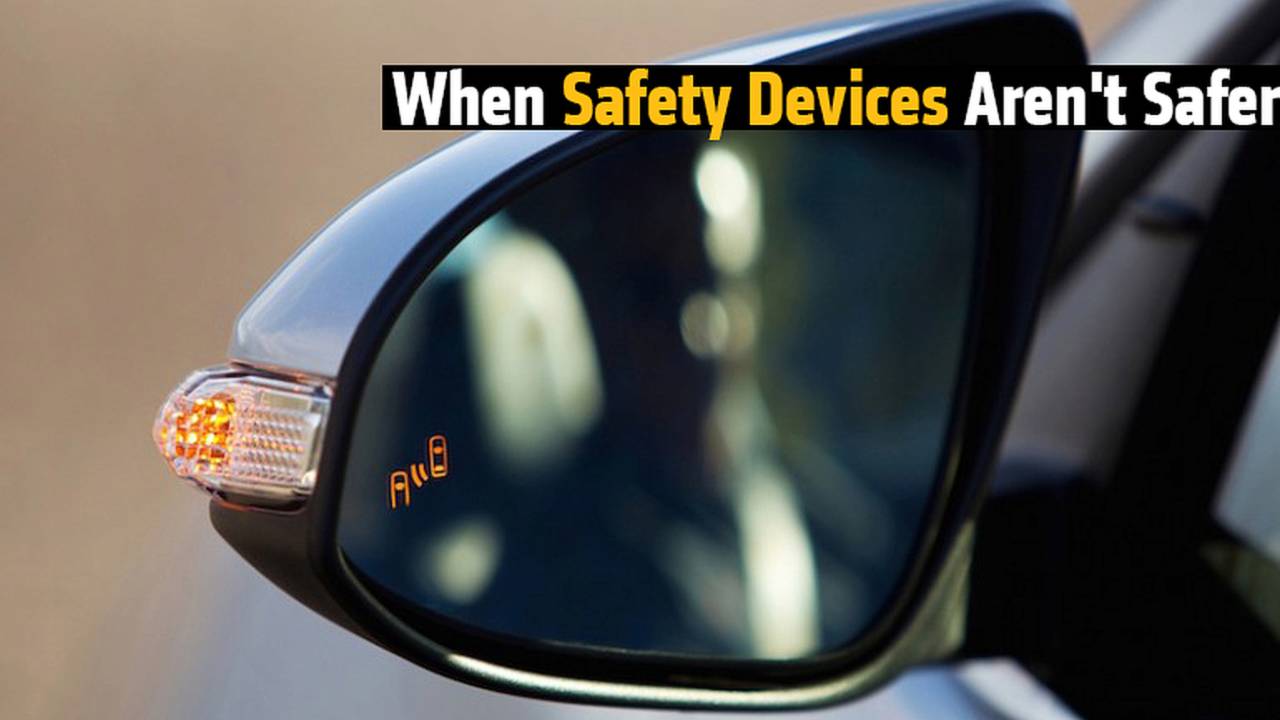 AAA releases a report that shows car safety devices may not be making the roads safer. Especially for motorcyclists.

The American Automobile Association (AAA) released some pretty interesting findings about blind spot monitoring systems—particularly with how they pertain to motorcycles.

We recently covered several systems designed specifically to assist in the detection of motorcycles and bicycles as well as eliminate blind spots. With the information found in the AAA report, it seems we can't get it soon enough.

Driver aid systems are designed to aid a driver in operating an automobile safely. The AAA study found that drivers were relying on them to replace good driving skills. Exactly what this author was worried about in a recent article, which detailed some of the new features of the JLR (see link below).

READ MORE: How Jaguar Land Rover’s Autonomous Safety System May Save Your Life.

The AAA study also found that many of these systems were sub-optimal at detecting hazards. If you add to that drivers depending on these devices and no longer practicing safe driving, it adds up to a less safe road versus the original intent of making the roads safer.

The study’s findings pertaining the most to motorcyclists are the tests of the blind spot monitor systems. AAA found these systems have a hard time detecting fast moving vehicles. They often served warnings too late for drivers to avoid the other vehicle.

READ MORE: Attention Short Riders: How to Lower Any Motorcycle

AAA found that blind spot monitoring systems were 26 percent slower at picking up motorcycles than typical passenger vehicles. AAA also found a big operating range difference between manufacturers, and there were some systems that had such a short detection range, they were rendered virtually useless at avoiding an accident (source: AAA and DealerNews).

The more these automated systems take driving responsibilities away from the driver, the more dangerous this habit of the driver no longer paying attention will become.

The AAA’s report is a step in the right direction. We need manufacturers, lawmakers, and the general populace to voice their opinions on how these systems  should operate. The road has to be shared with all vehicles and pedestrians, and these safety devices may not be adding the safety we thought they were.

Here is a link to a rating scheme for other vehicle safety devices and their effectiveness. AAA Foundation.