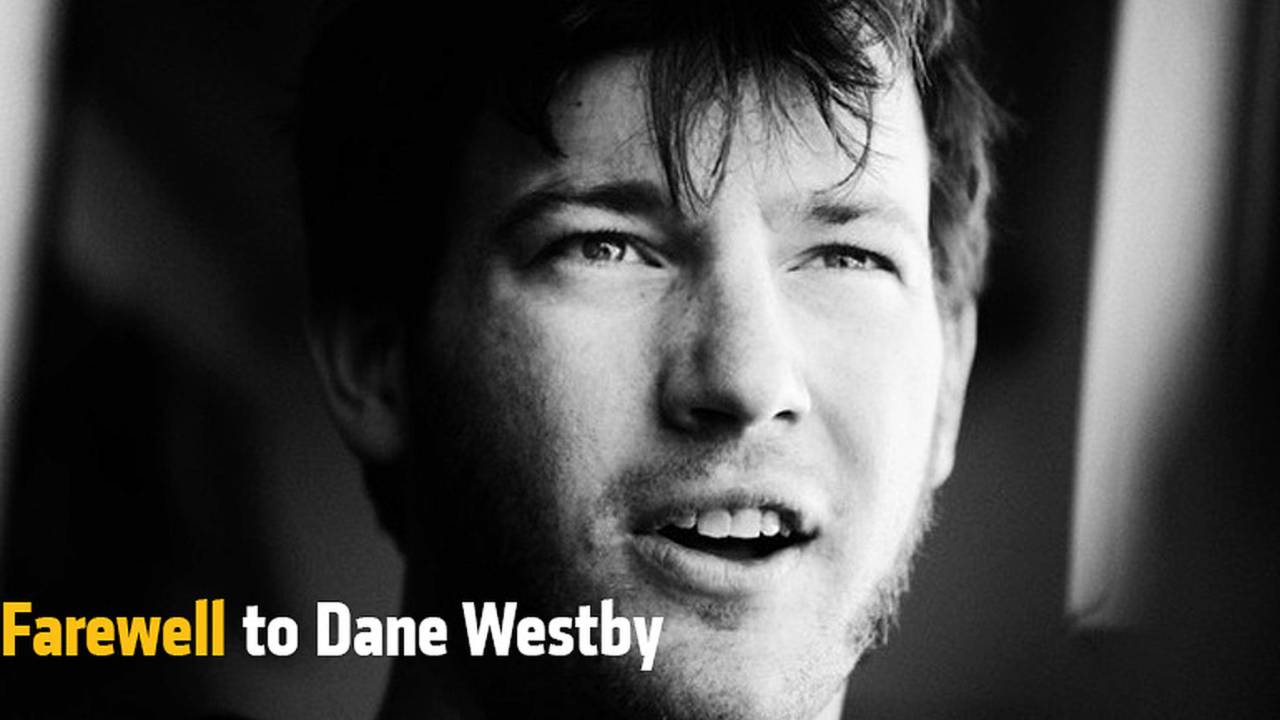 Farewell to racer Dane Westby who was killed in an accident near his home in Tulsa Oklahoma.

Dane Westby was a rider who got everything he could out of any bike on any given day. His tenacity and unwillingness to give up had earned him the nickname "The Wolverine." He also sported sideburns to match the moniker and looked a bit like the comic book character.

READ MORE:  My First Race on the Isle of Man Course - The Manx Grand Prix | RideApart

While his career was not the rocket ship that some other racing stars experienced, Dane was talented and driven. When he couldn't find a team to keep racing he started his own in 2013. Sponsored by Yamalube, Westby quickly got up to speed and racked up wins and podiums. You can see his drive for racing in the last two seasons in particular—he finished in the top three in points the following season.

Here are some video highlights of Dane's career and a rider profile from MotoSport.

This last video is his win at NJMP in the pouring rain.

Dane has been fondly remembered by some of the sport's greats—from MotoAmerica President Wayne Rainey:  “All of us at MotoAmerica are deeply saddened at the news of Dane Westby’s passing. I watched him ride at our test last week in Texas and was impressed with his ability. He was a rising star and a rider with great potential. Our thoughts and prayers go out to his family, his team and his friends.”

Colin Edwards has posted a great deal about Dane and his support for Edward's Boot Camps. You can check out Edwards FaceBook page for all the tributes.

We wish his family the best going forward and offer our deepest condolences on their loss.

The following quote from an interview done in 2012 speaks volumes about Dane Westby and how he felt about the sport that he loved both on and off the race track. This is how we should remember Dane Westby.

From a past interview, an AMA reporter asked Westby, “What draws you to the sport? The thrill, competition or the speed?”

“I enjoy riding them and going fast, but my favorite part of motorcycle racing having that good battle going back and forth. Obviously, taking a first is what I want to do, and nobody wants to get second or third, but it is the thrill of racing. You have to have the ability and work for it at the same time. It being a spec series, when you win, it’s because of you and your team.”

READ MORE:  Will There be an Isle of Man TT Global Racing Series, We Certainly Hope So | RideApart