Will There be an Isle of Man TT Global Racing Series? 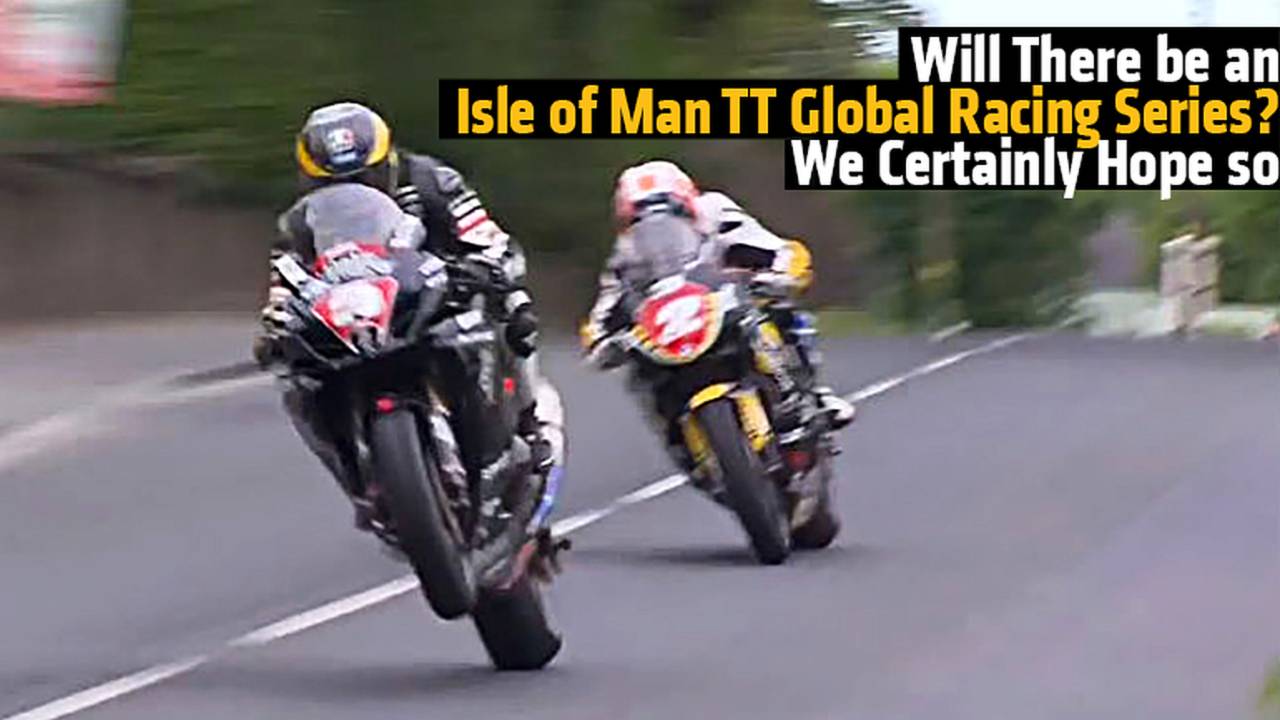 Isle of Man is set to license the TT to an independent promoter to help globalize the it into a series of races.

Have you ever wanted to go to the Isle of Man for a race? Sure you and your buddies have talked about it, weighed your options and then realized how much time and money it would take to travel there for the race. But what if the race came to you? The Isle of Man is looking for an independent promoter to run the Isle of Man TT Races, Classic TT Races and develop a global Isle of Man TT Series and we can't wait.

One of the world's oldest and most dangerous motorsporting events, the Isle of Man TT started in 1905 as the British round for the fledgling European car racing championship. Motorcycles weren't induced right away, not until two years later as support to the cars and have run continuously ever since (except for the cancelled war time events).

READ MORE: Watch These Kids Fly on Homemade Karts in The Philippines

The TT takes place on a 37.73 mile circuit of closed public roads that features seven classes: Superbike, Supersport, Superstock, Senior, Lightweight, Electric and Sidecar. Electric being the newest and a fastest growing class, with Honda joining in the last couple years with John McGuinness as a rider.

"The Classic TT was introduced in 2013, and leveraged the event’s heritage expanding the racing. The Classic is run over the three days of the August bank holiday weekend."

From Isle of Man TT.com: "Building on this global and diverse growth, an independent Promoter will now have the unique opportunity to develop and implement new TT road race events around the world as part of a ‘TT Series.'

Ultimately, the Promoter will develop a global series that will see the stars of the TT competing in locations across the globe, culminating in the series champion being crowned at the Isle of Man TT itself."

The Isle of Man Government will license all commercial aspects of the TT events to an independent Promoter, including: domestic and international television and broadcast rights, sponsorship, licensing, hospitality, event ticketing, merchandising and retail sales.

Matt Wilson, director of consulting at The Sports Consultancy—who are managing the process on behalf of the Isle of Man Government—says, “The Isle of Man TT Races is one of the world’s truly great sports properties combining iconic heritage with state of the art machinery and strong brand values.

“We believe that it has huge untapped global commercial potential and on behalf of the Isle of Man Government are looking to identify a Promoter who shares the Government’s vision, will develop the event to the next level and deliver enhanced commercial value to the Island.”

For those that have never seen the event check out this video.

There are several things to love about this announcement. First off, any motorcycle series being added is a good thing and any series based on this type of racing is even better. Globalization of the TT allows for more riders, more teams, and especially more sponsors to get involved as racing doesn't happen without them.

Who knows what American has won at the TT? Comment below.