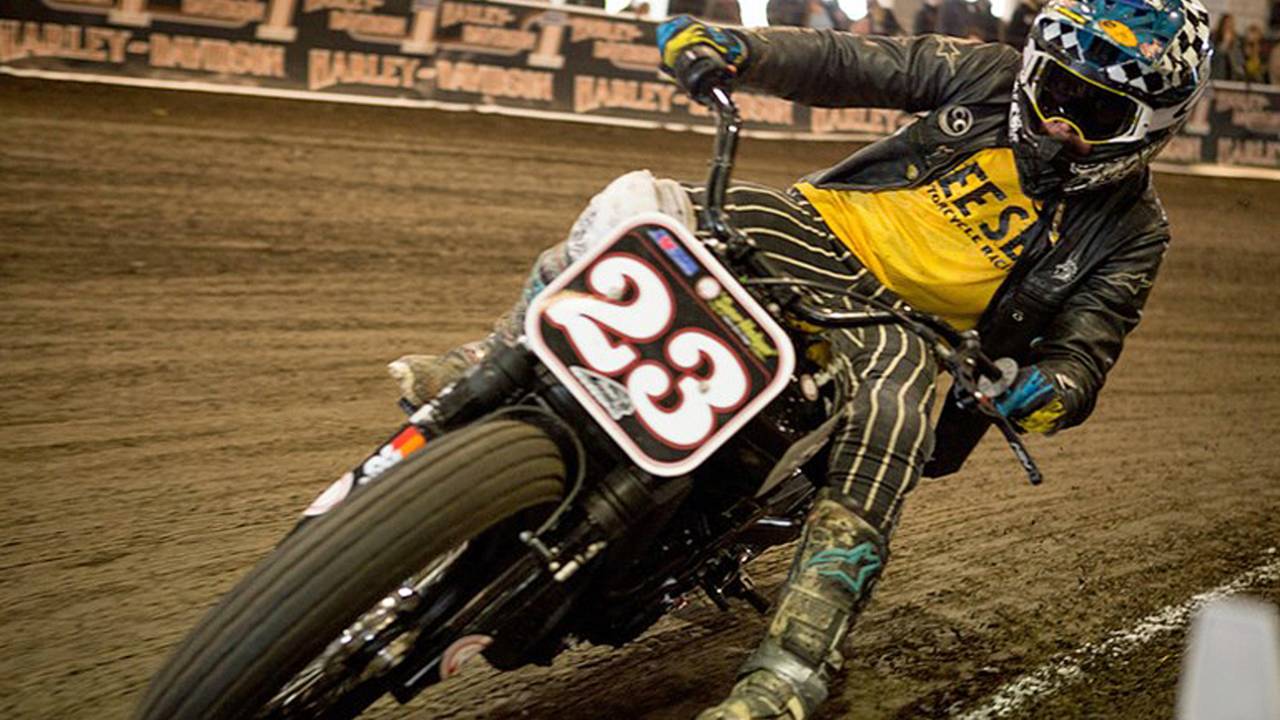 As if boozing babes and bikers wasn't enough. Buffalo Chip plans to race Supermoto and Hooligans through the campground during Sturgis 2017.

The excitement of combined dirt/pavement racing known as Supermoto comes to Sturgis this summer. The AMA Supermoto riders will compete on Friday, August 11 and Saturday, August 12, through the Buffalo Chip Campgrounds and amphitheater, as well as surrounding city streets. Both races will precede the evening’s concerts, featuring George Thorogood and the Destroyers and the Doobie Brothers (Way to keep it hip and fresh for the supermoto crowd. –Ed.). Supermoto ranks among the most exciting forms of motorsport, as skilled riders navigate the transitions from dirt to pavement, fly off motocross-style jumps and back it in to turns on the asphalt.

“The AMA Supermoto racers will be blasting right through the campground,” said Rod Woodruff, President of the Sturgis Buffalo Chip. “The unique nature of the track will allow people to see the action up close and possibly without even leaving their campsite.”

For more information and to purchase passes: BuffaloChip.com. Those who sign up for the Buffalo Chip’s newsletter, the Sturgis Rider News, will be the first to receive upcoming announcements. More info about AMA Supermoto can be found at www.SupermotoUSA.com.