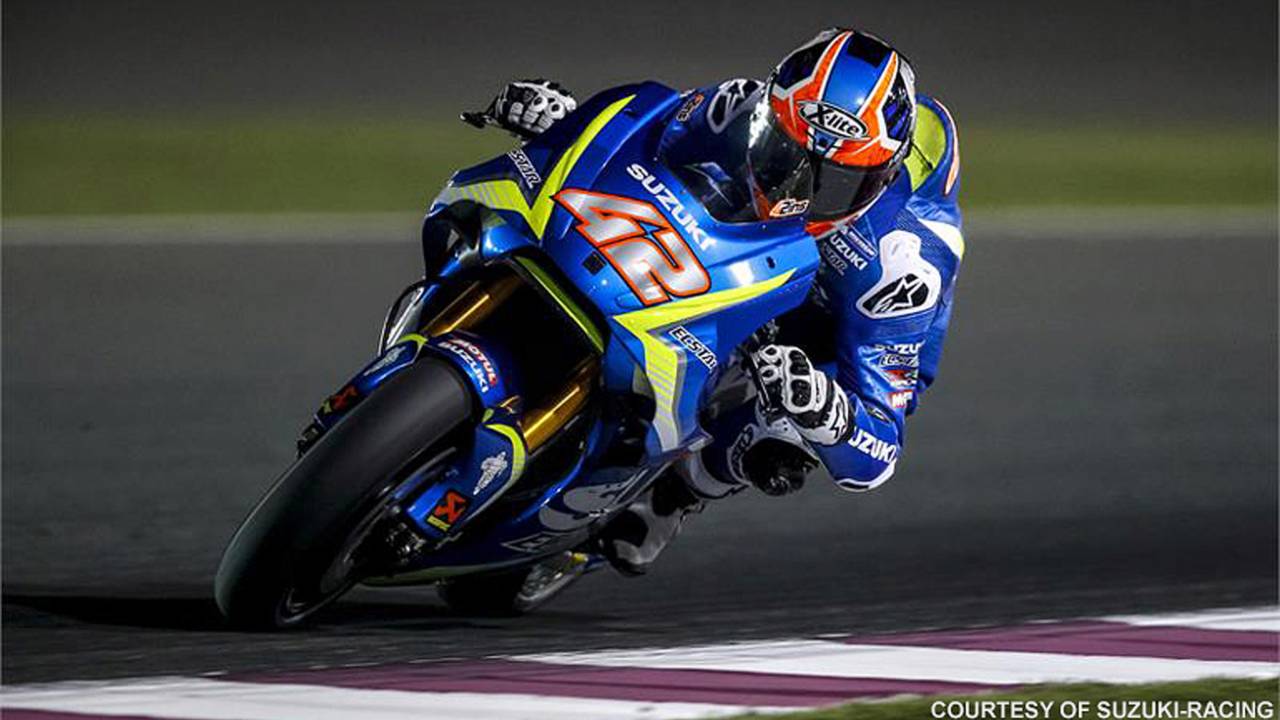 MotoGP put the stops on the bodywork winglets that were all the rage in 2016. As a result, some Funky Cowlings were unveiled at the Qatar test.

The trouble surfaced publicly last year when Dani Pedrosa crashed at Circuit of the Americas and hit Andrea Dovizioso’s Ducati. Neither rider was seriously injured, but Pedrosa was concerned about the safety of the new winglets introduced by Ducati in 2015. "My personal opinion is that we have to put an end to the winglets for safety reasons. In Argentina we saw how Andrea’s winglet cut Marquez’s on-board camera - and that's pretty strong. If it can break that, it could be much worse if it hits a body."

Now, with winglets banned for 2017, the search for aerodynamic efficiency on increasingly fast bikes has led to some distinctly different fairing designs. The Movistar Yamaha of nine-time World Champion Valentino Rossi showed at the Sepang tests with what has been dubbed “internal winglets” – with the fairing widened in an attempt to replicate the downforce of winglets.

The most radical change appeared on Dovizioso’s Ducati at Qatar. Dubbed the Hammerhead fairing, it provoked widespread comments on its porky configuration, but the factory rider had positive things to say. Honda’s first foray was seen on Marc Marquez’ RC213V in Qatar, and was a slightly wider design. Then the Japanese manufacturer came out with a more radical design a little later, with black carbon back on track for the first time since the team launch.

Team Suzuki Ecstar’s “aero-fairing” broke cover in Australia during the second test, and was tested by both Andrea Iannone and Alex Rins. The fairing is wider at the front and is another more “internal winglet” kind of solution. Aprilia also showed up at Phillip Island with a new profile for the front of Aleix Espargaro’s RS-GP

Moto-aerodynamics remain an evolving science, and wind tunnel tests can only tell manufacturers so much about actual on-track performance. Unlike cars, the leaning ability of motorcycles introduces more variables into the equations affecting lift, drag and laminar flow. And the resulting fairing designs may have little to do with esthetics. That old adage about form following function holds true. At 200-plus mph, the question is not whether or not it looks good, but whether it works.