The AMA Pro Grand National Championship, like NASCAR, has humble roots beginning on the dirt tracks of farms and fairgrounds across the US. It's also one of the oldest forms of motorcycle racing still around and is, by nature, deeply American. Since America is Ducati’s biggest market, it came as no surprise when the Italian company announced it will be tossing its hat in the ring and competing in ten rounds of the American Flat Track (AFT) championship.

For this endeavor, Ducati has joined forces with The Dillard Family Racing and the Atlanta-based Lloyd Brothers Motorsports team to back former Grand Prix motorcycle racer Stevie Bonsey. Bonsey is a fiercely competitive racer whose performance is made all the more impressive when one considers the violent 2016 crash that left the California-native with a broken neck. When Bonsey took part in last season’s final round, he managed to stay in the front of the pack and finished .05 seconds short of the podium’s bottom step. Bonsey will make his Ducati debut at the Atlanta Short Track on Saturday, April 7 in Woodstock, GA at the Dixie Raceway. 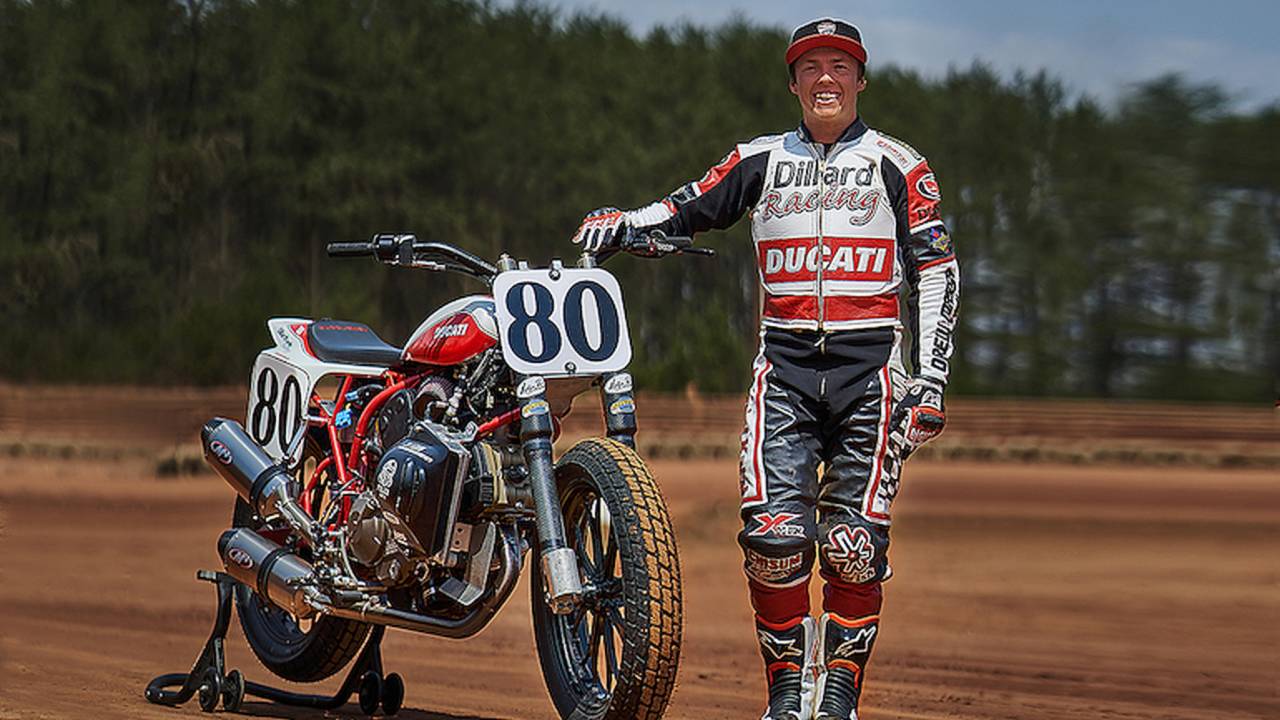 Stevie Bonsey posing with his 821-based tracker

The bike Bonsey will be piloting is powered by Ducati’s twin-cylinder, four-valve, liquid-cooled Testastretta found on the Monster 821. It's been heavily massaged and specially prepped for American Flat Track racing by the Lloyd Brothers Motorsports team. Ducati and Jim Dillard—who just so happens to be an avid Ducati collector—are both sponsoring the race effort and providing financial, technical, and mechanical support. 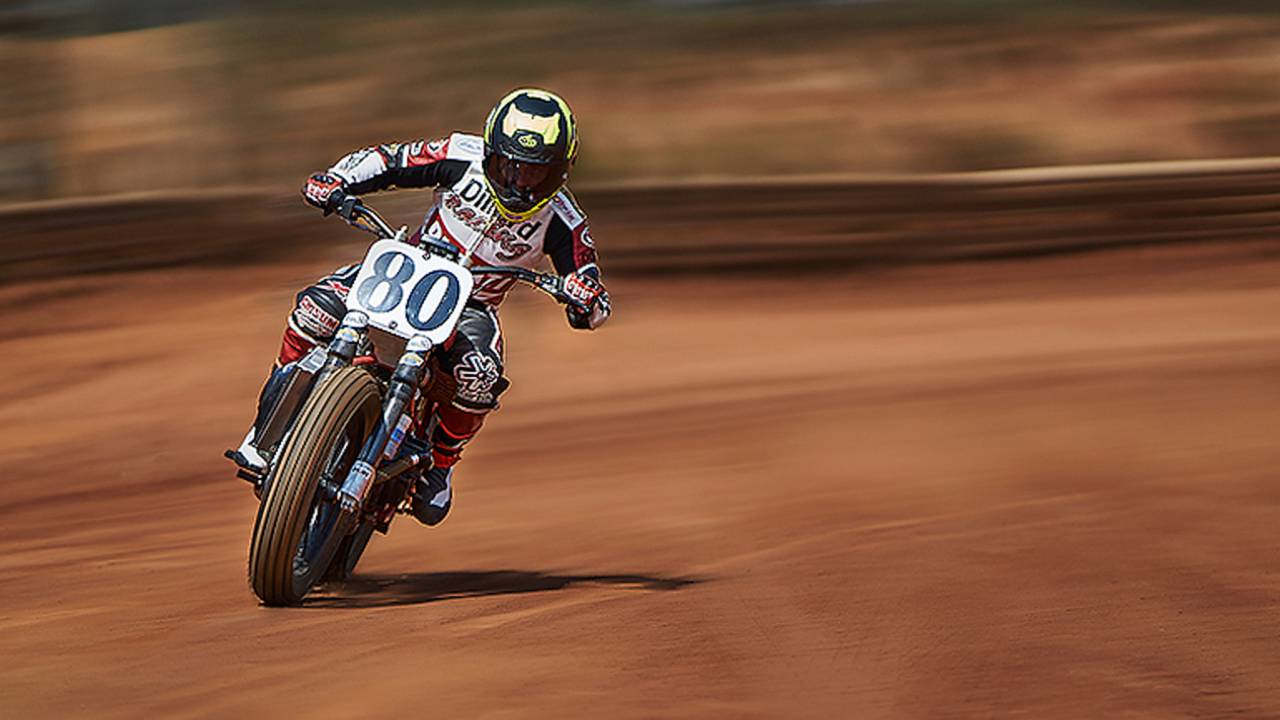