In recent years Harley-Davidson has been focusing an increasing amount on India’s market, opening an assembly plant there in 2011, allowing the Milwaukee-based outfit to sell its wares in India for markedly cheaper than before. On top of that India’s premium motorcycle market shows forecasts of a 30 percent increase between 2014 and 2019 as the country’s high net worth individuals—a key target demographic for Harley-Davidson—is projected to increase by 115 percent over the next decade.

“Premium motorcycles with engine capacities ranging from 500cc to 800cc offers better maneuverability compared to more than 800cc motorcycles and are therefore more suitable for often rougher Indian roads. Consequently, the 500cc to 800cc motorcycle segment offers great growth potential in the premium motorcycle market in India over the next five years. Major global motorcycle manufacturers are expected to be increasing their focus in this segment to offer product specifically tailored to satisfy the customer requirements in this segment.” said Mr. Karan Chechi, Research Director with TechSci Research, a research based global management consulting firm. 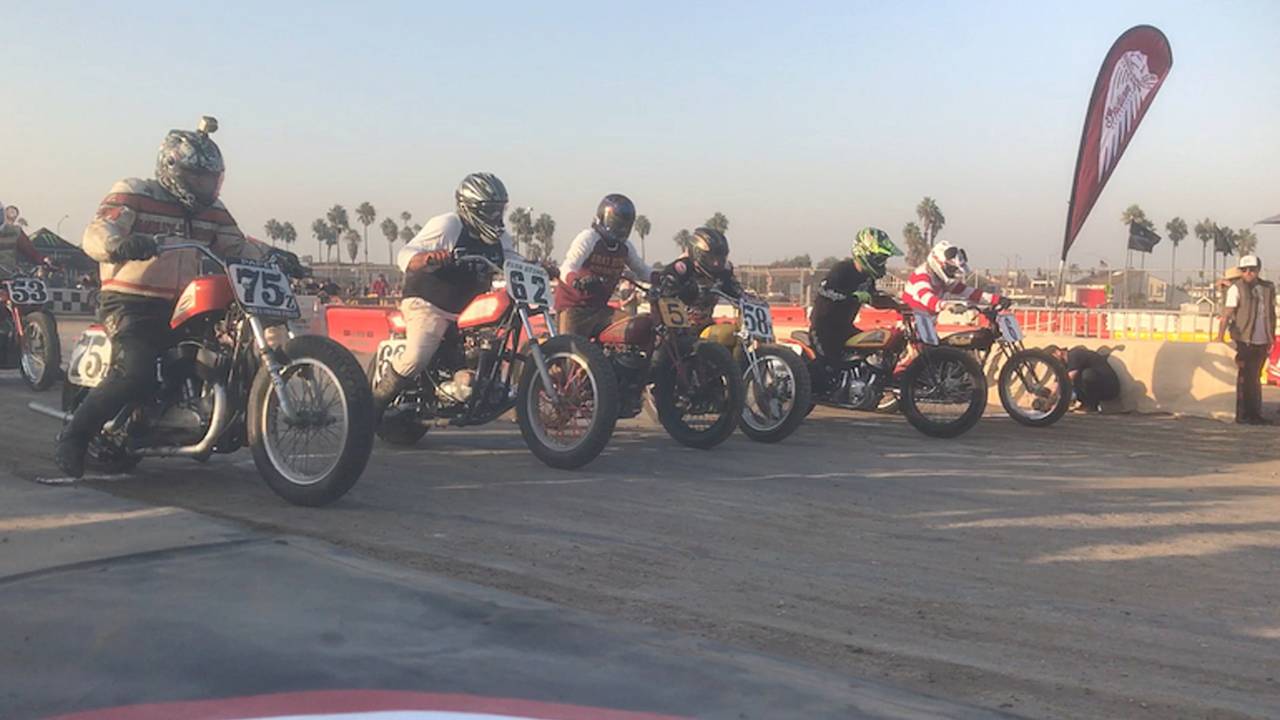 The starting line before the sliding begins

With Harley already against the proverbial ropes, tapping into a new market is vital to the marque’s longevity, so it didn’t come as much of a surprise to learn that the moco is putting on some flat track racing events in India to promote its brand. Last week Harley kicked off its first dirt track event just outside of Jaipur, the capital of India’s Rajasthan state, at the John Singh Speedway in Shahpura town. H-D brought along four heavily customized Street Rod trackers built by the Jaipur-based shop, Rajputana Customs, a shop that has previously produced some noteworthy Street Rod 750 cafe builds. 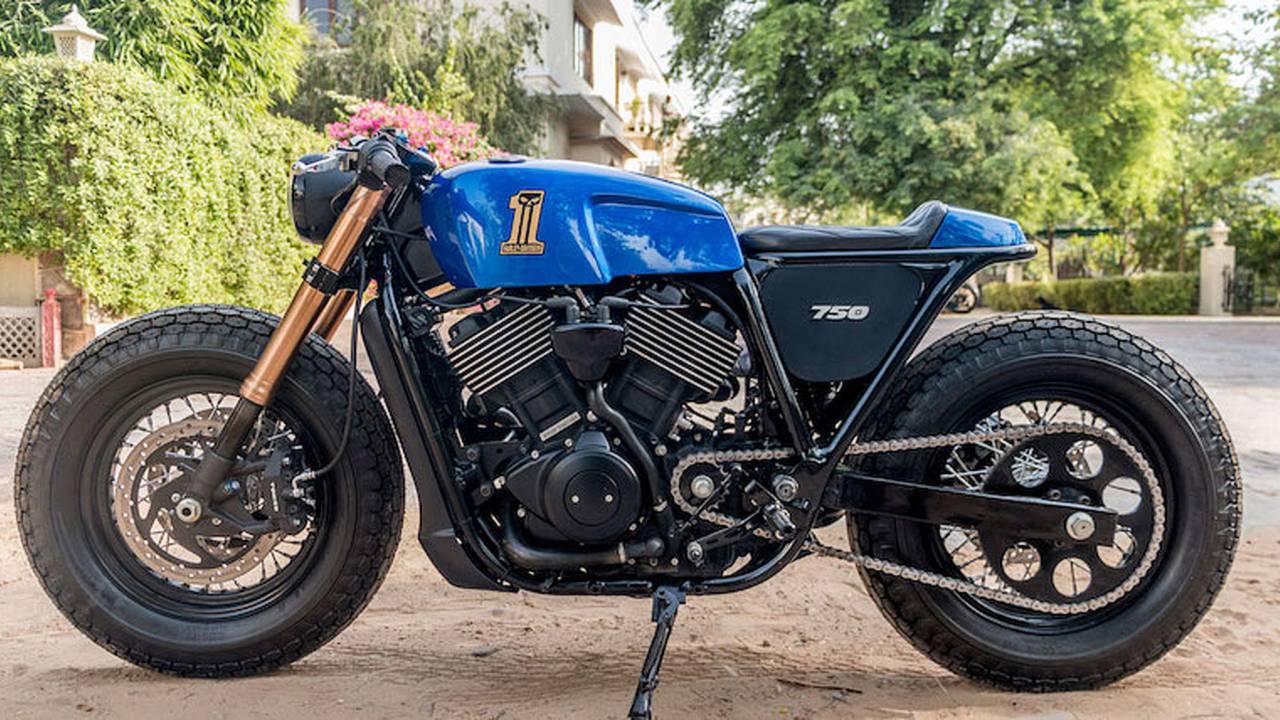 With America making up a large percentage of Harley’s market, it makes sense to see the iconic company promote its offerings through flat track events around the US, so as India becomes an increasingly important part of H-D’s market, it’s only natural that the moco brings its signature forms of marketing to this growing market.