The Japanese manufacturer is poised to announce a two-year-deal with Lorenzo soon, having only just confirmed earlier on Tuesday that it would not be retaining long-time rider Dani Pedrosa.

The agreement, worth a reported €4 million per year (about $4.71-million USD), is believed to have been reached in principle several days ago, even prior to Lorenzo's first Ducati win at Mugello.

The Spaniard, who has won three MotoGP titles at Yamaha but has largely struggled in his time at Ducati, dominated the Italian Grand Prix last Sunday – but admitted the win had come “too late” to prevent the partnership from dissolving at the end of 2018. 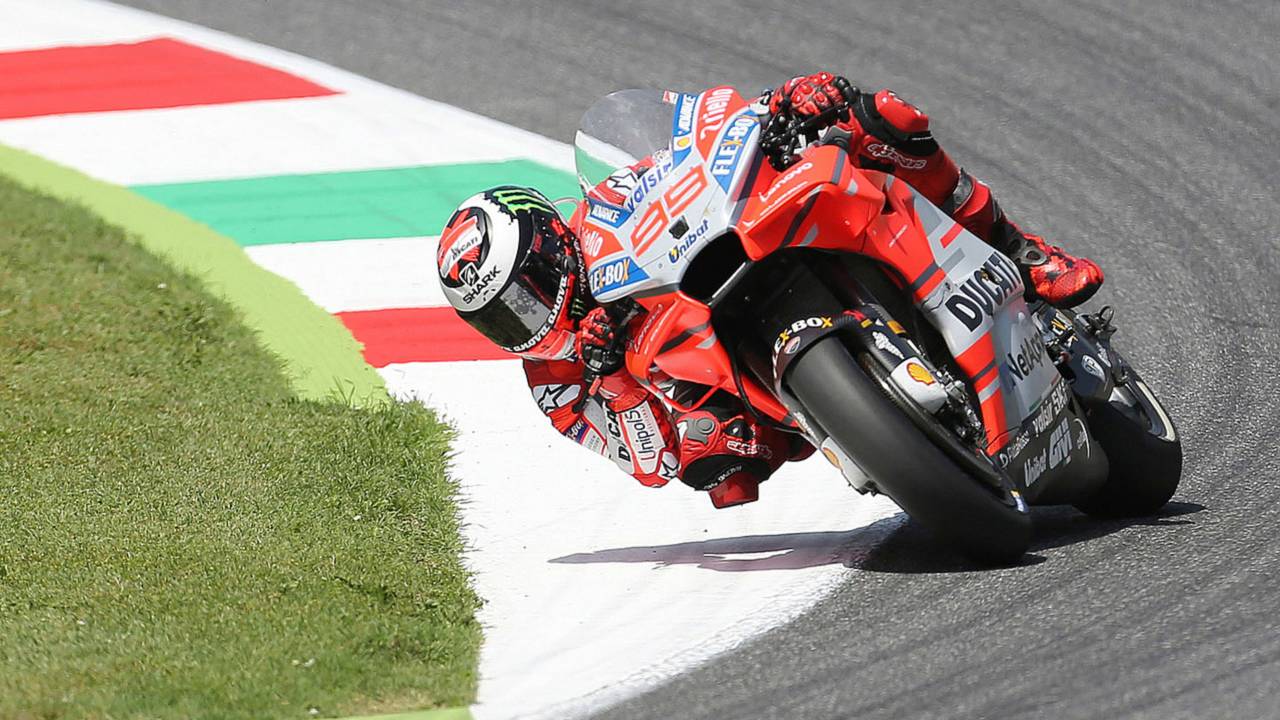 Having re-signed four-time champion and current points leader Marquez on a new deal back in January, Honda negotiated with several riders for the second seat at the factory team.

But as Johann Zarco chose KTM over Honda, Andrea Dovizioso signed an extension at Ducati and an option on Moto2's Joan Mir was allowed to lapse, paving the way for him to join Suzuki, Pedrosa looked increasingly likely to stay on – only for Honda to finally decide on Lorenzo instead.

Prior to him becoming Honda's main target, Lorenzo was very close to finalising a deal to ride a satellite Yamaha bike in 2019.

And while the Spaniard has been lured away to Honda and no current team on the grid officially has a satellite Yamaha deal firmed up for next year, it is understood that the project – reportedly backed by Petronas and Monster – could still come to fruition, with Marc VDS Honda's Franco Morbidelli lined up as one of the riders.