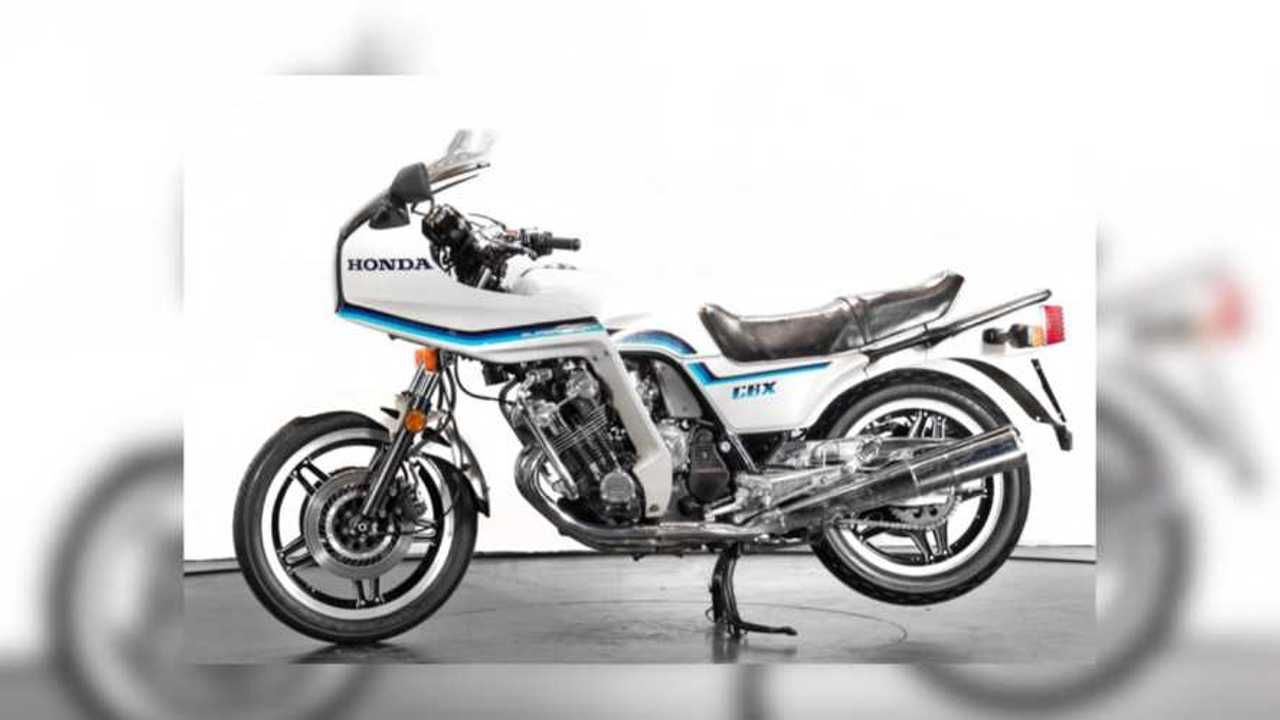 Many people are aware of the fact that Honda produced an in-line six motorcycle in the 70s. However what many people are not aware of is the rich heritage that followed this particular model. An in-line six engined motorcycle was something that was considered excessively lavish and borderline unnecessary. As sportbikes of the 1970s featured mainly twin cylinder engines and the occasional in-line four engine, these bikes produced adequate power and torque for their intended use. Honda however, has been known for pushing the envelope in terms of engine design. This is evidenced by their launch of the Honda CB750 Four In the late 60s which evidently saw the boom of the mainstream in-line four motorcycle.

The Honda CBX was an in-line six engined motorcycle produced from 1970 to 1982. Finding its roots in the Honda RC series race bikes from the mid 60s, the CBX used this technology and adapted it for street use. The early generation CBX models produced 105 horsepower. With a 1047 cc in-line six cylinder engine, the Honda CBX however, proved to have a very low leaning angle due to the fact that it’s engine was protruding from both sides. As such it’s potential as a sport bike was greatly hampered. Perhaps this is the reason why in 1980, on the repositioned the CBX into the bike feature here today. A sport touring machin dubbed the CBX-B, this bike featured a slightly detuned engine producing around 3 horsepower less. More notably, it featured a windscreen and a bikini style fairing making it more comfortable for long rides.

This particular on the CBX-B is a 1981 model located in Italy. In all original form the bike is in pristine condition. Finished in classic Honda white and blue trim, the bike comes with only 51,000 kilometers on the odometer—not bad for a forty year old bike. It is not stated whether this bike has been restored, or is truly in all original trim. Nonetheless it makes for an excellent piece for any classic motorcycle enthusiast’s collection. Priced at $9,159, the bike is definitely not on the cheap side, however given the condition it’s in this price is more than justified. For more information  check out the original listing here.