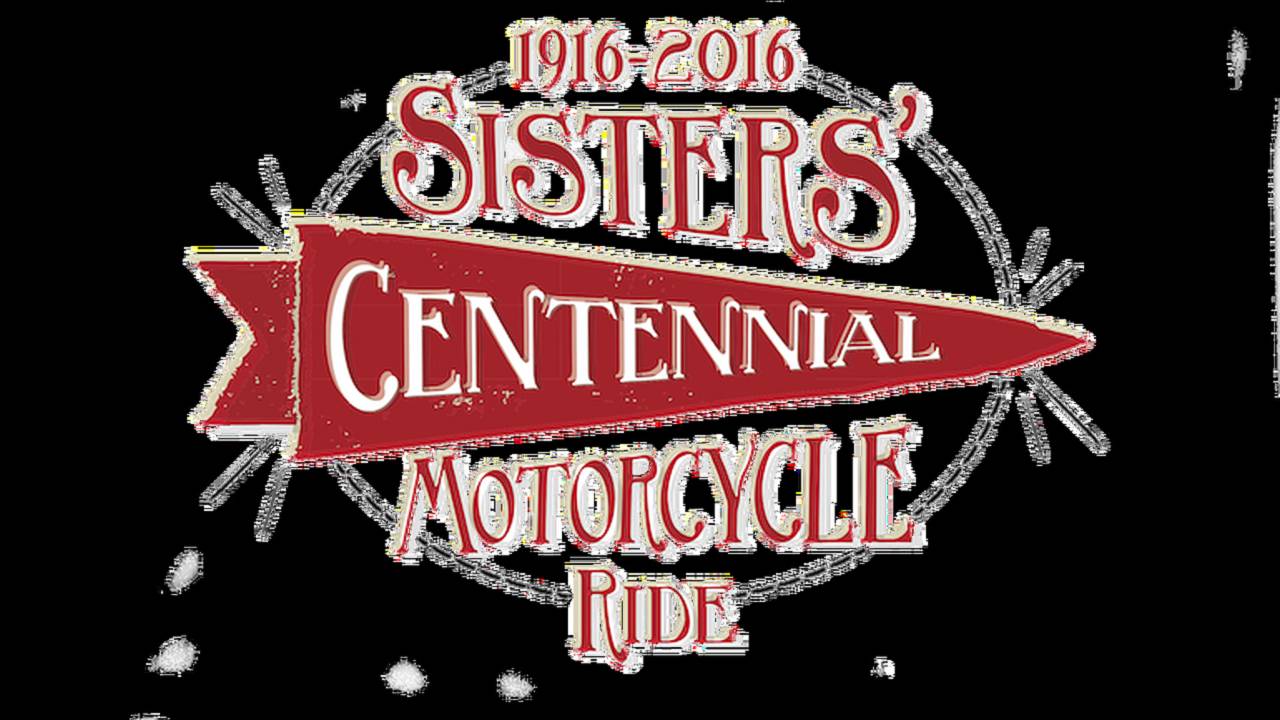 Ladies! It's time to plan that three week long vacation you totally deserve. It will begin next year on July 3-24 2016, and you will begin your vaycay in New York.

I'm sure you're now thinking, "Okay, where are you taking me?" I'm taking you to a worthwhile adventure you don't want to miss! The Sisters' Centennial Motorcycle Ride is a cross-country event sanctioned by the American Motorcyclist Association (AMA). It's a ride for women riders and will commemorate the 100th anniversary of Adeline and Augusta Van Buren’s historic ride across the United States from New York to San Francisco.

This event was created to honor sister Adeline and Augusta Van Buren. Back in 1916, they showed the U.S Army that women had what it took to be dispatch riders by riding across the United States.

“This was a phenomenal accomplishment by two courageous women at a time when few roads were paved, Victorian attitudes were in full flare and women did not yet have the right to vote,” says event organizer Alisa Clickenger, of WomensMotorcycleTours.com. "This ride is intended to honor their achievement and promote the growth of modern-day women motorcyclists and the motorcycling community."

READ MORE: Putting The Adventure In Your ADV Ride | RideApart

Clickenger also mentions that there are plenty of options for participating in the ride, including fully guided and self-supported tours for the full three weeks or in segments. Registration options also include joining the group for the launch party in Brooklyn, NY or for the grand finale event in San Francisco, CA.

The ride will comprise of 100-plus riders, who will follow the Van Burens' 1916 route as closely as possible. It will take place mostly along the Lincoln Highway, as well as combine scenic routes, community events, and important stops along the Van Burens’ own journey.

What makes this ride even better is that all registrations include a direct donation to two charities. The first one being Final Salute, a national women’s veterans’ organization which provides temporary and permanent housing for the over 500,000 homeless female veterans in the United States. The second is the Women’s Coalition of Motorcyclists, which provides funding for motorcycle train-the-trainer scholarships that will help enlarge the number of female instructors and coaches for road, dirt and track.

The event is already 25 percent full, so if you're considering attending this event for your three-week long vacation, sign up soon! For more information, head over to the Sisters' Centennial Motorcycle Ride website.