John McGuinness May Do Even More Racing In 2020 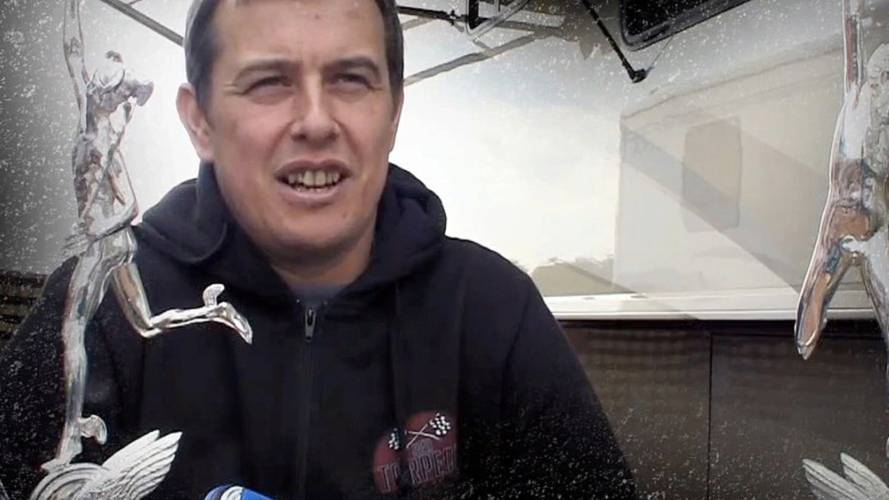 McGuinness is good for you.

Being competitive is cool and all, but it’s very difficult to be consistently competitive when you’re not racing. Besides being a 23-time Isle of Man TT winner, John McGuinness is a consummate road racer. It’s in his blood; it’s what he does; it’s who he is. That’s why, after less than stellar experiences at the 2019 IOMTT with Norton, McGuinness may be moving on to PBM to do more road racing in 2020.

It's Always A Good Day For A McGuinness:

Speaking to the Autosport podcast Tank Slappers, McGuinness confirmed that he’s been in talks with Paul Bird about possibly doing more with PBM and a proper road racing program in 2020. Previously, he’s wanted Stuart Garner to do more with Norton and road racing, but Garner has chosen not to move forward on that front—a fact that has left McGuinness less than thrilled.

As McGuinness told TS, his relationship with Paul Bird extends back to 1996, when Bird gave him his first serious ride. Showing up to Macau to race a PBM Ducati Panigale V4 R, McGuinness said, was an eye-opening experience.

“I was a little bit nervous when I got there, but the bike preparation is beautiful. It doesn't want for anything, it's got new parts in it, the engine is [run to a] certain mileage and then changed,” McGuinness told TS.

“I just got on it and it felt right. It felt like a proper racing bike."

Although McGuinness started the initial 2019 Macau Motorcycle Grand Prix, after the first red flag, he was unfortunately not able to take part in the restart because of a fuelling issue. Despite that race not working out as planned, McGuinness still seemed enthusiastic about his PBM prospects.

It’s not surprising at all since you can totally see just how well rider and machine had apparently melded together in watching this onboard footage with fellow racer Horst Saiger. The latter man was riding behind McGuinness as he did a lap of the Macau GP circuit on that PBM bike and managed to show the world just how effortless McGuinness made the whole experience look.

As far as we’re concerned, as fans, more McGuinness road racing can only be a good thing.