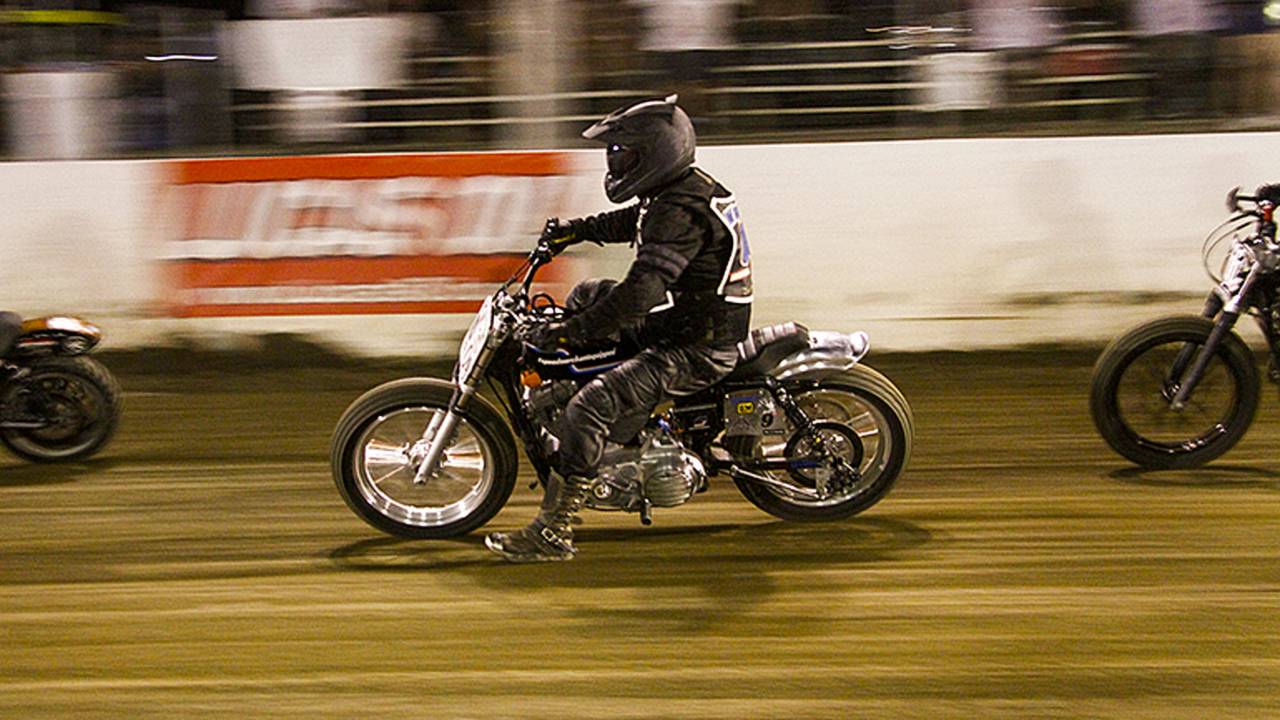 Dainese is playing in the dirt.

While Italian gear manufacturer Dainese has long been a favorite of MotoGP riders as the go-to racing gear provider, there is yet another racing series that will be added to the brand’s well-garnished portfolio. If you ever doubted flat track racing is making a solid comeback, an official partnership with Dainese should solve that.

Earlier this year, the American Flat Track (AFT) announced the numbers of an impressively successful 2018 season that wrapped up with a near 40 percent increase in viewership and attendance for this year’s event, a record for the series. The 2019 schedule is up and we can expect just as much excitement for the upcoming season!

Also new for 2019 is the AFT’s shiny new multi-year official partnership with gear OEM Dainese. The agreement names the brand at the AFT’s Official Safety Partner. The deal will provide flat track competitors with a support program and deals on leathers and protective Dainese gear. The program aims to improve safety conditions in flat track racing.

“Not only have we have seen American Flat Track racing grow as a series, but the competition is getting more intense every year, which requires even more safety,” Roberto Sadowsky, Executive Vice President of Dainese USA Inc. was quoted saying in the joint release.

Though the brand is most notorious for its devil logo slapped on the leathers all the big names of superbike racing, it does have an experience of the dirt track as well. Indian’s Wreck Team has been seen flashing its Italian gear on the flat track, an experience that has allowed Dainese to gather some precious insight and helped in the development of flat track-specific gear.

The 2019 season will kick off on March 14, 2019 with the Daytona TT scheduled during the Daytona Bike Week.