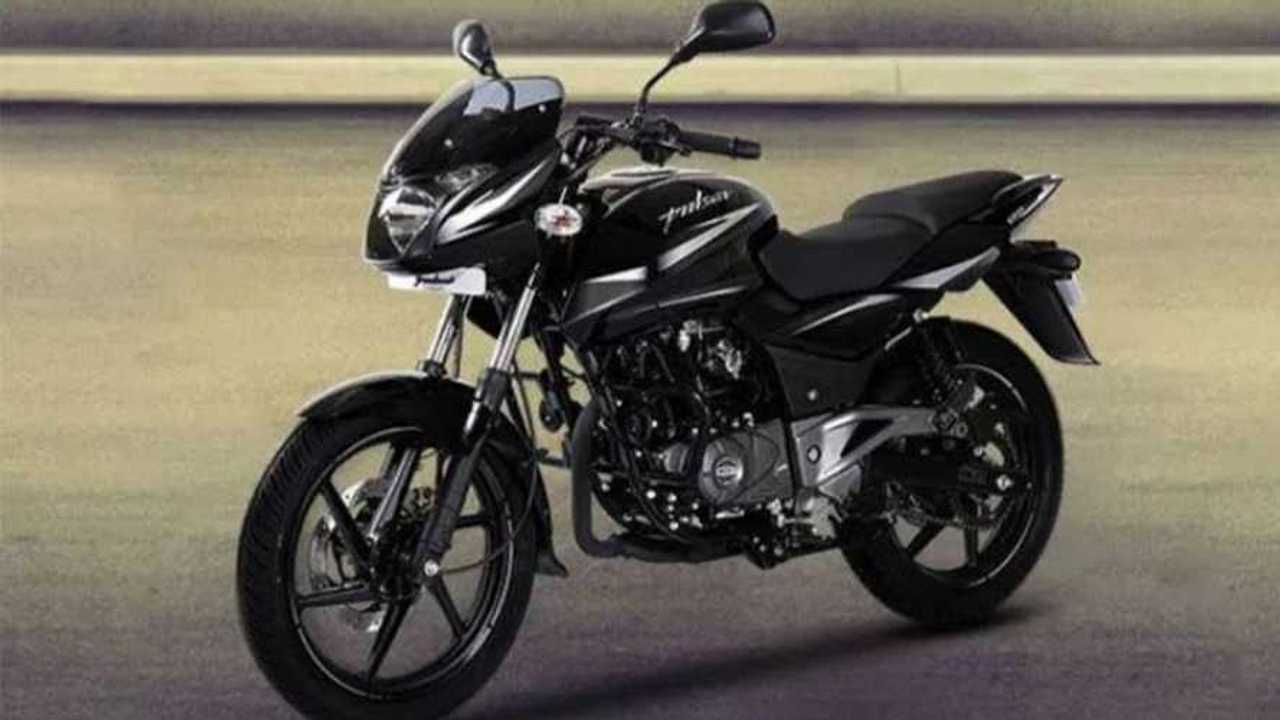 A naked iteration of a popular commuter.

Among all the commuter motorcycles present in the Indian market, few are as loved as the Pulsar line of motorcycles from Bajaj. The Bajaj Pulsar has been in the market for many years now, and comes in many shapes and sizes. Among the most premium and popular variants are the Pulsar NS200 and RS200, a naked and sportbike respectively, each with an engine similar to that of the KTM 200 Duke.

Amid the popularity of the NS200 and RS200, the Pulsar range also contains more affordable and practical bikes designed primarily as commuters. That said, Bajaj is expected to launch yet another iteration to the Pulsar family in the form of the Pulsar 180. Yes, the Pulsar 180F Neon is currently in the market, however, it would appear that Bajaj will be launching a naked version of this bike pretty soon.

A report from BikeWale suggests that the bike will soon be available and will carry a price tag of Rs. 1,05,216, or the equivalent of $1,445 USD. That said, it will likely go aganst the likes of the Honda Hornet 2.0, TVS Apache RTR 160, and the Suzuki Gixxer 155. The upcoming Pulsar 180 is expected to come in a naked roadster body style featuring a bikini fairing, a visor, as well as similar muscular styling as the other bikes in the Pulsar range.

As far as performance is concerned, the new bike will likely be equipped with the same 178.6cc single-cylinder engine found on the Pulsar 180F Neon. This engine is rated for a healthy 16.6 horsepower—more than enough power to have a good time on a twisty road. Since the bike will now be BS6 compliant, we can expect it to come fitted with disc brakes front and rear, and come standard with ABS