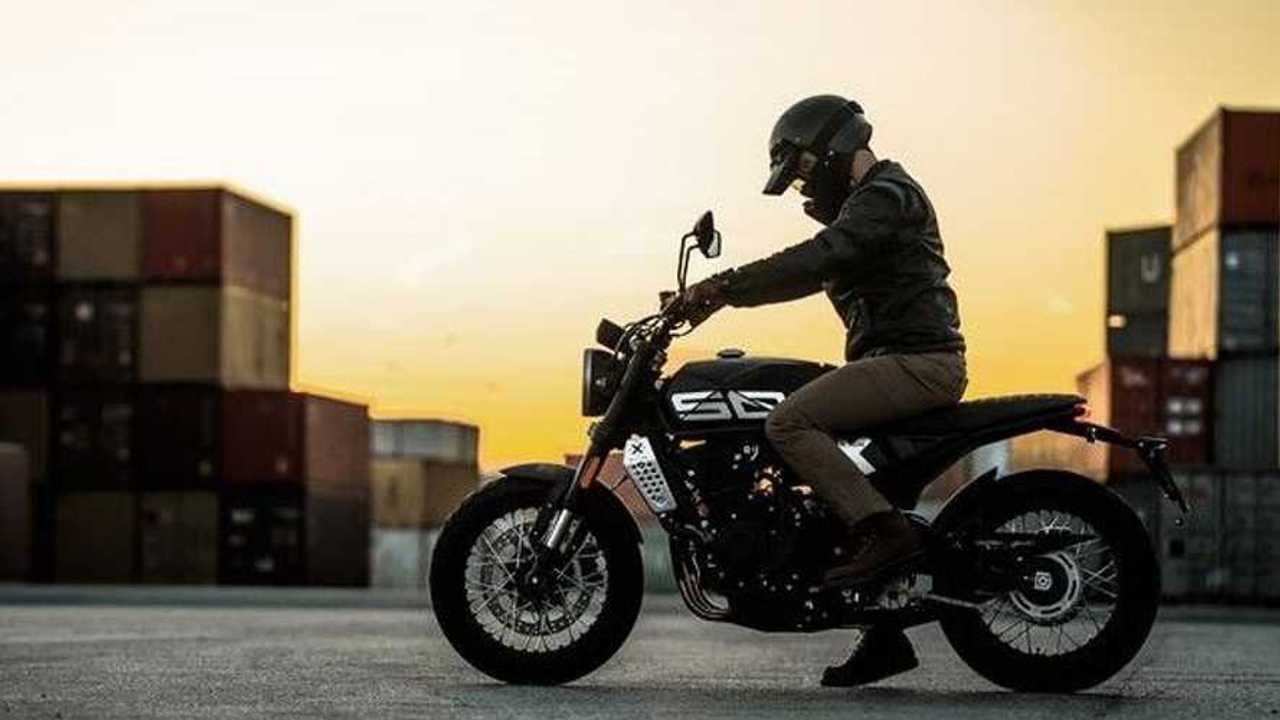 Getting clean in the new year.

Austria’s Brixton Motorcycles has been making waves lately. After announcing the Crossfire 500 specs and pricing last summer, the brand’s flagship model impressed customers and the European press alike. With Crossfire 500 production in full-swing, Brixton’s top brass moved on to homologating the rest of its lineup for new Euro5 emissions regulations.

Including 125cc and 250cc variants, the brand’s range includes the Felsberg scrambler, Sunray café racer, and the classically-styled Cromwell. Based in Austria and made in China, Brixton does its best to pair European design with affordability. Despite a range that includes 5 different platforms and 11 unique models, the company transitioned to the new emissions standards without a hiccup.

"We are obviously extremely happy to have managed the conversion Euro 5 with the entire vehicle range without any problems,” said Brixton Design Manager Elias Juraszovich. “In addition, we were able to make some small design improvements in the course of the change, especially with the 125 series, which has remained almost unchanged since 2016, and establish two new color variants, black-brown and shiny silver."

Along with the numerous updates to the 125cc trims, the new Crossfire 125 will join Brixton’s ranks.

Brixton revealed the eighth-liter variant all the way back at EICMA 2019 and the newcomer will join the lineup in the 2021 model year. Aside from sharing the ‘X’ design language of its larger siblings, the Crossfire 125 will feature a liquid-cooled single that pumps out 15 horsepower. While the rest of the 2021 Brixton lineup is available now, production for the Crossfire 125 won’t begin until the latter half of the year. Until then, the firm’s high hopes will rest on the flagship model.

“We are entering the 2021 season with great expectations, our 500cc has had an extremely positive first phase on the market despite its late availability last season,” noted Brixton Marketing Director Alexander Dalinger. “We are confident that the demand for the Crossfire 500 in 2021 will be very high.”