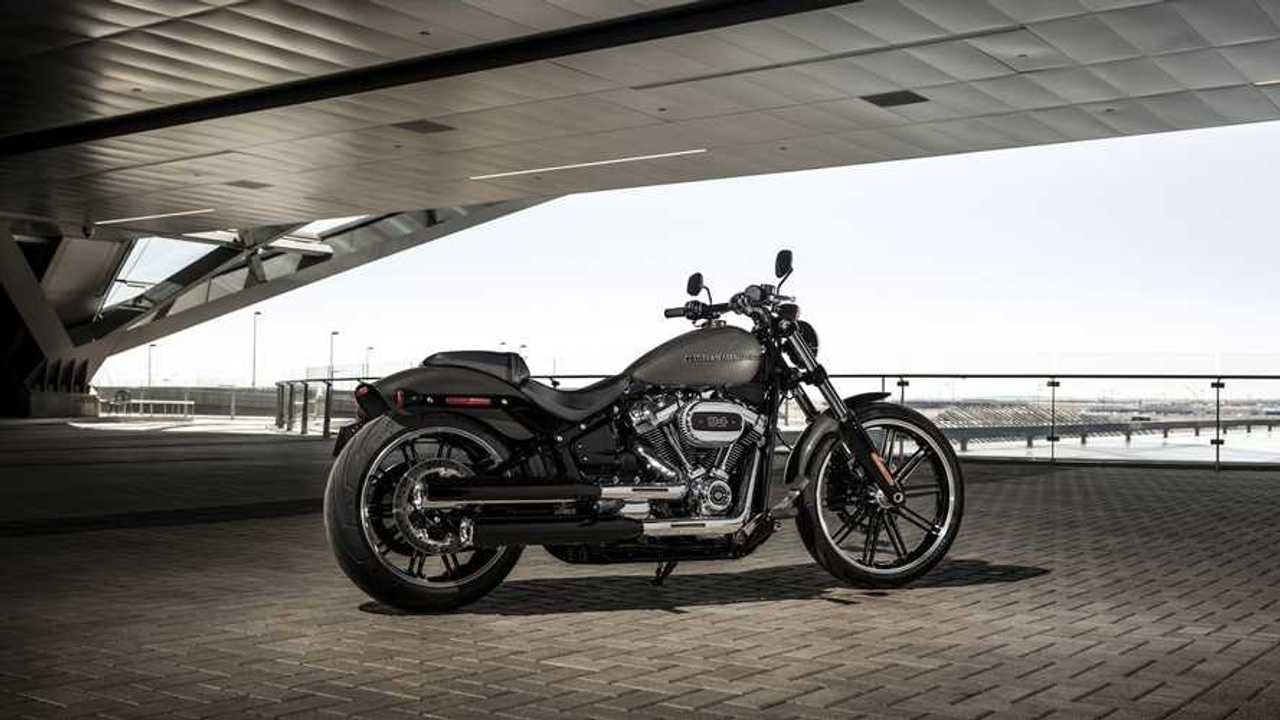 What would you do if you were an affected dealer?

The fact that Harley-Davidson has had a rough time for the past few years is nowhere close to being a secret, and that’s probably even true for people who don’t follow motorcycle news. Bringing in new CEO Jochen Zeitz, who was previously credited with turning around Puma’s ailing fortunes, was a big move that was hard to miss.

The Motor Company may be an American company, but it’s a global player. Since it first launched in India in 2009, things haven’t worked out as well as the company hoped. Zeitz took the helm in May, 2020. By August, industry experts within India were predicting it would soon leave the country. Not all rumors turn out to be true, but this one proved extremely accurate by September.

What did this reversal mean for the Harley-Davidson dealers spread across the country? That, it seems, is what 33 dealers don’t like. Sources told the Times of India that those dealers are “not happy with the treatment that they have received,” and are currently exploring their legal options against the Motor Company.

Let’s not forget that mere days after the announcement that Harley was leaving India, Harley and Hero MotoCorp were reaching a distribution deal that would see the latter company take over distribution of Harley within India’s borders. With Hero being India’s largest two-wheeler company, it’s easy to see why existing Harley dealers might feel a bit miffed.

To be totally clear, matters are preliminary enough that when TOI reached out to everyone involved—dealers, Harley-Davidson, and Hero MotoCorp—no one wanted to comment on the record. Whether anything will come of any of this remains to be seen. Also, if the dealers reach some kind of closed-door settlement, we may never know what future twists and turns this story may take.

Still, you have to wonder what kind of warning, if any, Harley gave to its dealers on the ground before making that decision. As this is a developing story, we’ll keep you updated as and when we learn more.

Could The TVS Raider Be A New Dual-Sport?

Jawa Sold 50,000 Bikes In India Over The Past Year