Could The TVS Raider Be A New Dual-Sport? 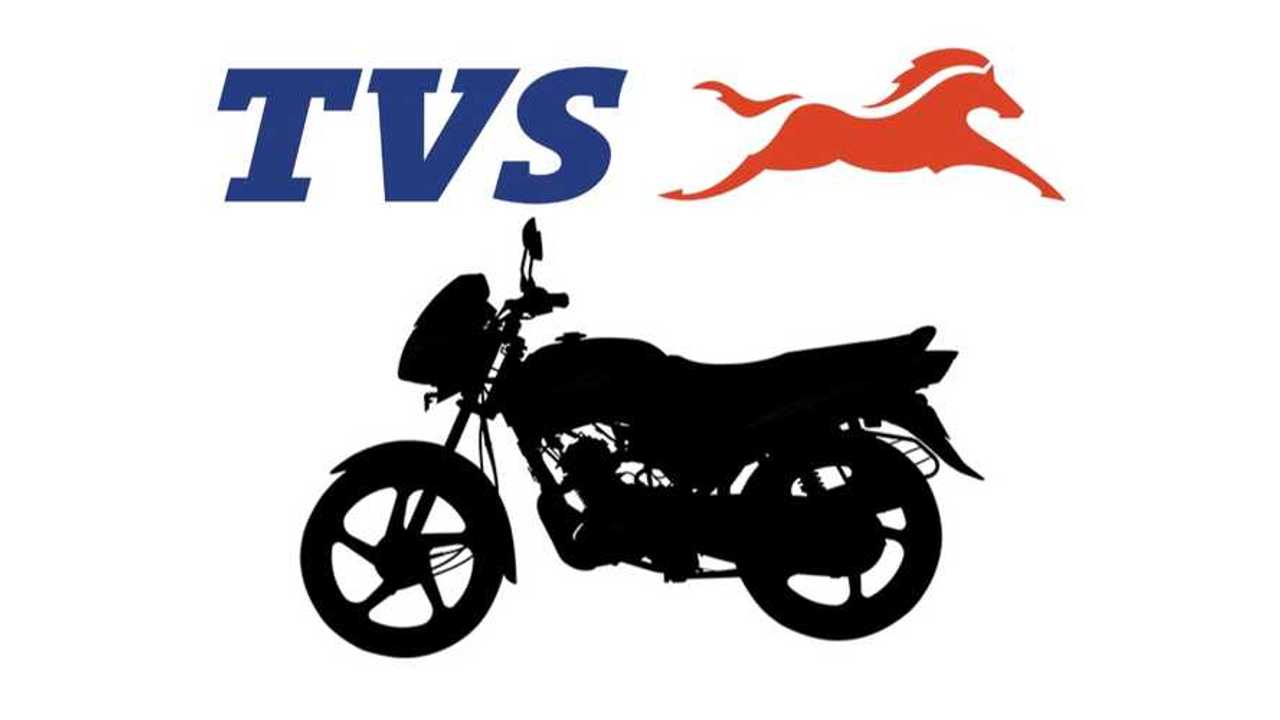 TVS has been on the move lately. They have trademarked a number of new names, including the Fiero and Zeppelin R, in addition to digging Norton out of its mess. The latest name trademark to shift the rumor mill into overdrive is the Raider, which many suspect to be a new small dual-sport offering.

The move would make sense. The small ADV market is exploding in India, with models such as the Hero Xpulse 200, Royal Enfield Himalayan, BMW G 310 GS, and KTM 390 Adventure. Indeed, TVS already builds the G 310 GS for BMW. The fruits of this collaboration could easily be applied to a unique TVS version of the bike.

Alternately, TVS could base an ADV on the new version of the Apache RTR 200 4V streetfighter. This is already a thoroughly modern motorcycle, with this latest version featuring an adjustable Showa front suspension, three riding modes, and adjustable brake and clutch levers. All of these, along with spoked wheels, dirt tires, and the riding position would be fairly simple to tweak for off-road riding instead.

You Can Now Be Your Favorite Avenger With The TVS NTorq
⠀

We haven't heard much of TVS in North America, but they've been around the block when it comes to tough bikes for the dirt. In addition to the BMW collaboration, TVS has also competed in the Dakar Rally. They've had a great deal of success in motorsports both in and outside of India. So while TVS does not currently have a dual-sport model in their product lineup, they already have the know-how and skills to build one.

To be clear, TVS has not made any announcements or released any information about the Raider or any potential new ADV bike, whatever its name. Reading between the lines, though, it's not rocket surgery to predict what they might be up to.