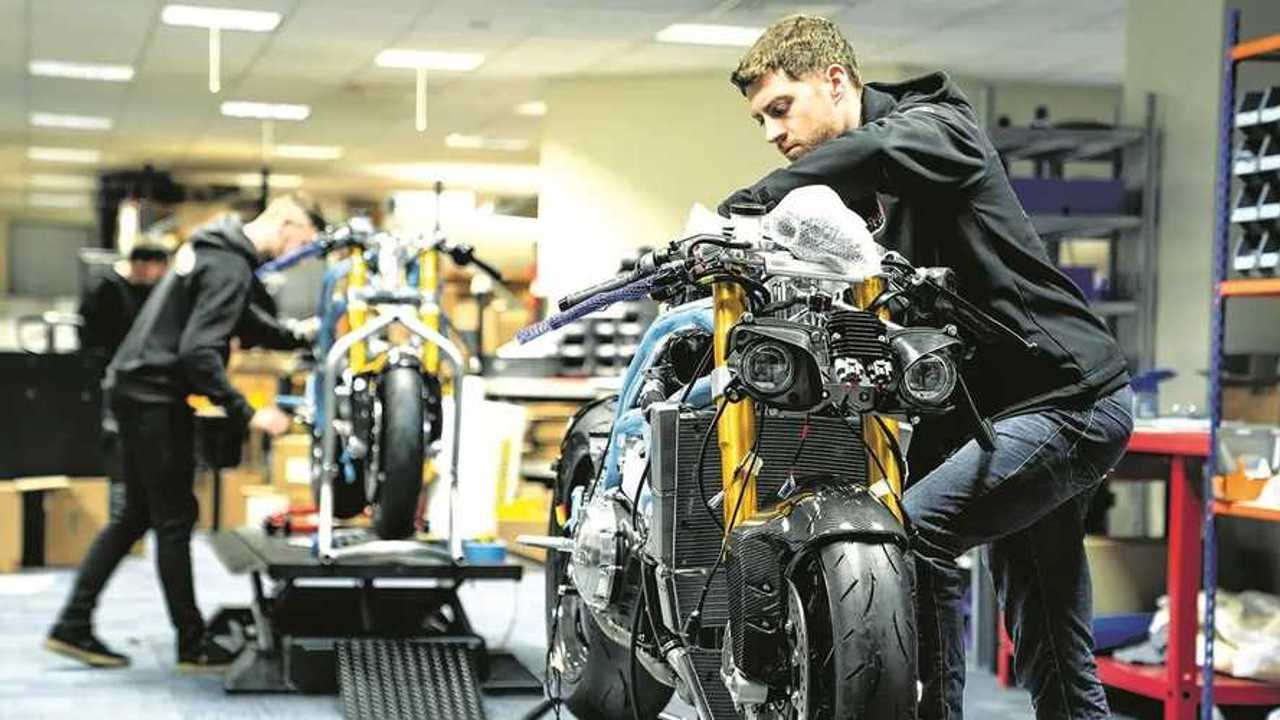 Turns out it was part of the purchase agreement all along.

When Norton Motorcycles went into administration in January, 2020, its financial situation was precarious in multiple ways. However, since TVS took over and the administrators have moved things forward, good things like pensioners probably getting their money back have happened. What about Norton customers who put down deposits on new bikes? It looks like there’s some official good news to report on that front, as well.

According to the latest Administrator’s Progress Report published with the UK Companies House on September 17, 2020, we now know more details of the TVS acquisition of Norton than before. BDO, the administrators of record, received a total of 29 offers for purchase of the business in February. Of these, three best and final offers proceeded after a March 25, 2020 deadline. TVS eventually completed the purchase after having made the best offer overall.

Here’s where it gets interesting. In May, 2020, SuperBike journalist John Hogan sat down with Norton interim CEO John Russell to talk about plans for the company’s future. In that talk, Russell alluded to wanting to make customers who had placed Norton deposits with the previous administration satisfied, but he also said at the time that there wasn’t currently a legal obligation to do so under the terms of sale.

However, according to this latest BDO report, TVS Motor Company Limited’s winning purchase offer did, in fact, include an agreement to both honor previously paid customer deposits and also complete those orders. This stipulation was contingent upon those customers agreeing to transfer their deposits to TVS instead of remaining unsecured creditors, as they were previously considered throughout the administration process up until that point.

The report reads, in part:

“In the event that all affected customers agree to the Purchaser fulfilling their orders, it is estimated that the value of unsecured creditor claims would reduce by approximately £2.8 million [or around $3,610,880 at the time of writing]. Should any affected customer reject the Purchaser’s proposal to fulfill its order, then any previously paid deposit will be treated as an unsecured creditor claim against the Company in Administration.”

If you’re interested in the nuts and bolts of this case, you can read the entire report here. Deposit holders should have already been contacted about this matter, but if you are one and for some reason haven’t been, you should contact the Joint Administrators of this case (Lee Causer, Danny Dartnaill, and Ryan Grant) to discuss. Their contact information is included in this report.