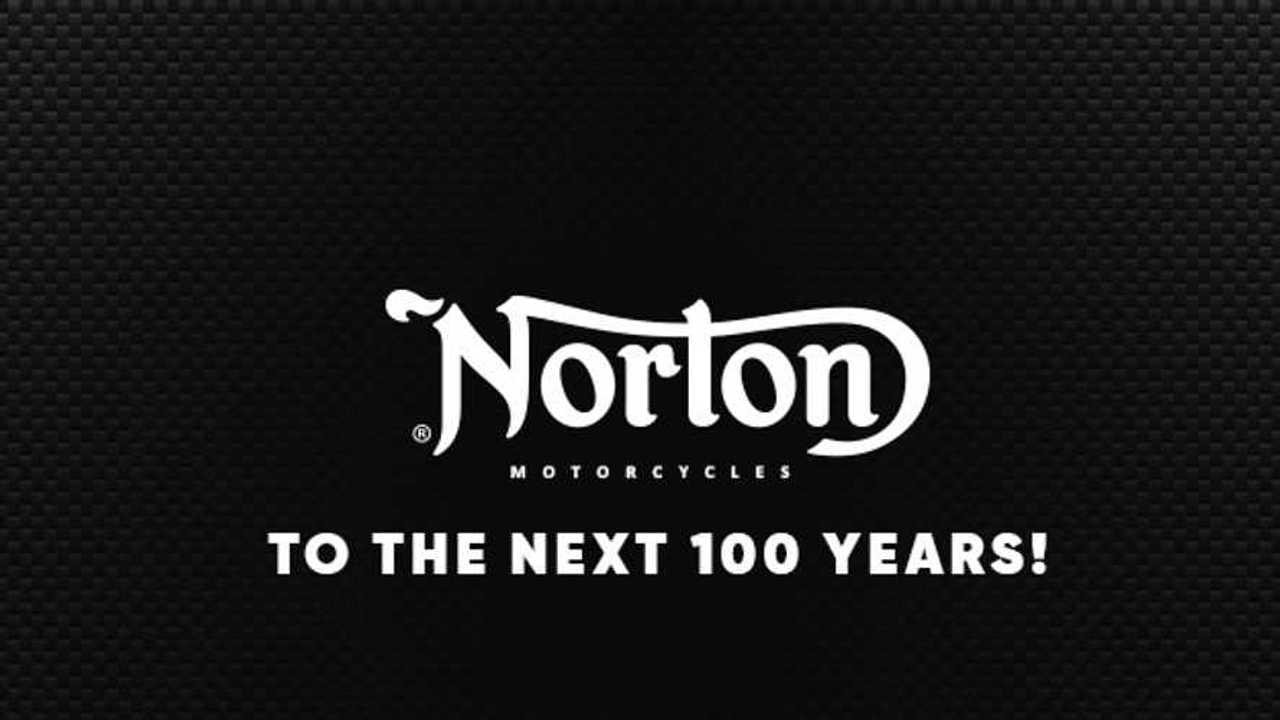 The work of rebuilding an icon begins.

To say that it’s been a rough year for Norton Motorcycles would be a bit of a massive understatement. After Norton’s administration woes, Indian motorcycle giant TVS Motors officially bought the troubled company in April 2020. While the new administration is busy picking up the pieces, speculation immediately began about what would happen going forward. TVS joint managing director Sudarshan Venu only added fuel to the fire when he mentioned the possibility of an electric Norton happening down the line.

Even as the entire globe continued to battle the coronavirus pandemic, Norton started hiring new employees in earnest in May 2020. To what end? Journalist John Hogan of SuperBike recently had a chat with Norton Motorcycles interim CEO John Russell, and he had quite a few interesting things to say about the way forward.

Russell is no stranger to the automotive industry, nor to the motorcycle industry. From 1998 through 2007, Russell was the vice president and managing director of Harley-Davidson Europe, so he knows about both the industry and fighting uphill battles. Before that, he was with Land Rover from 1986. Both companies saw solid growth under his leadership.

Coming in to right the ship at Norton is undoubtedly a huge challenge. A total of 466 customer deposits were made for Norton Motorcycles that had yet to be built at the time the company went into administration. SuperBike asked if it was true that the build rate in the Garner era was 1.2 bikes per week, and Russell confirmed that he had it recorded at around one bike per week. Part of that was down to supply issues, but although Russell couldn’t give solid figures, he said that they will clearly be building bikes at a higher rate going forward.

Here’s where it gets sticky, though. “Under the terms that the company was sold, there’s no legal obligation on any of these deposits. [Venu] has said he wants to get to a point where all of the customers who had placed a deposit are satisfied with the outcome. Our hope is that we get to build the bikes,” Russell told SuperBike.

That rolls right into another concern raised during the Garner era: allegations of shoddy materials and scary stuff like frames cracking at track days on Norton bikes. What about warranty claims?

“In a way, this isn’t too dissimilar to the question of customer deposits in that, according to the way the company was bought, while there are ongoing technical responsibilities in terms of vehicle integrity, the financial aspects of warranty lapsed with the failure of the previous company. We don’t want to leave it there. In parallel with the sales plan we’ve discussed, we’re aiming to get in touch with customers that have problems so that we can develop solutions. We’re open minded but obviously there’s a limit,” Russell said.

“We want to be fair and consistent, the last thing we want is for people to go away with a negative view of Norton. We want to make sure there isn’t a feeling that there are second class Norton owners who feel they missed the boat because they didn’t get the treatment that future customers will get. We’ll go through a technical review to discover what the challenges might be. Future bikes will go through the best quality assurance processes on the planet. If there are historic issues, we’ll seek to do the best we can.”

It’s clearly an unenviable position that Russell and his team are in. Winning back the trust of those hurt by the outgoing administration will be no small task, but it’s encouraging that a) Russell is willing to address these issues head-on, instead of deflecting and playing a tiresome blame game, and b) TVS appears willing to try to make existing Norton customers whole, within reason.

How will it all play out moving forward? As usual, only time will tell. The entire SuperBike interview with Russell is well worth your time to read if you’re heavily invested in what Norton’s up to. For the good of everyone involved, here’s hoping the company’s darkest days are now behind it.