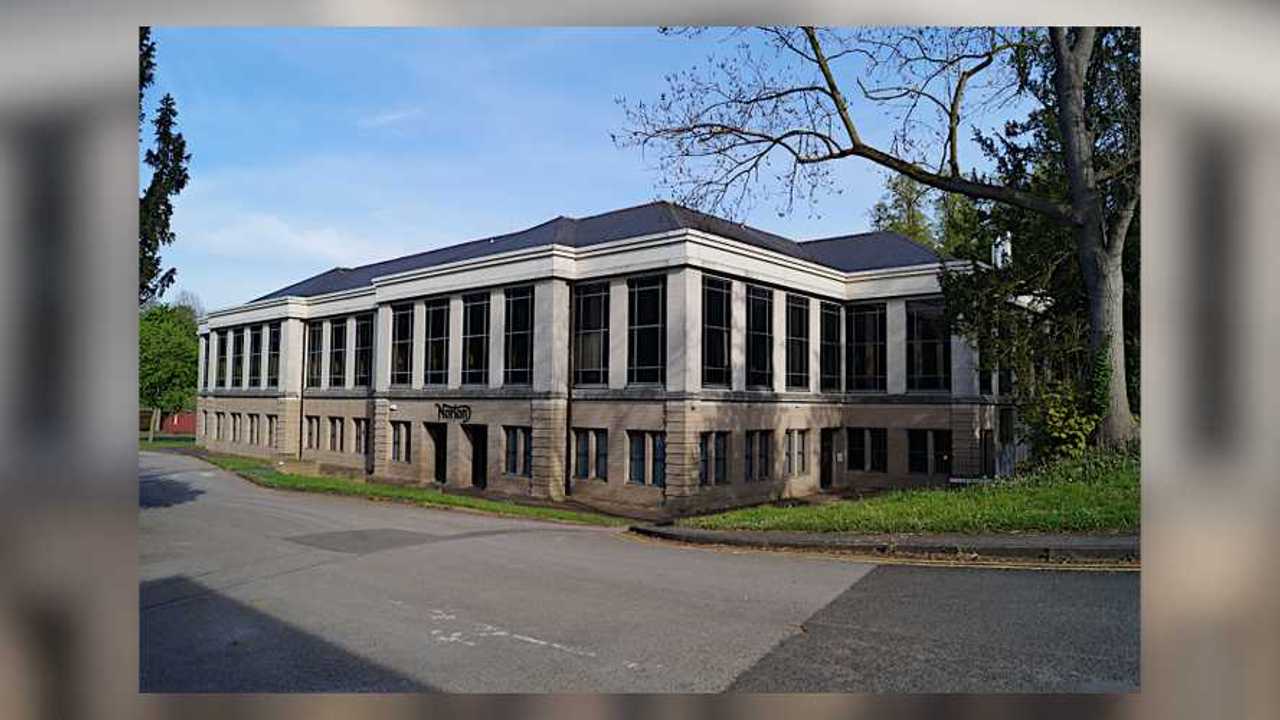 Following the June, 2020 news that former Norton Motorcycles CEO Stuart Garner is required to repay £14m (about US $17,402,910) in lost funds to pensioners who lost money, the man himself has now spoken out for the first time.

"This will be a welcome vindication for those who have lost out - but it has been a long time coming. Mr. Garner, whose blunted moral antennae have been so forensically exposed by the ombudsman, must now comply with this ruling and return their savings immediately,” said Work and Pensions Committee chairman Stephen Timms after the official report was released.

The Norton Pensions Story So Far:

“It’s not appropriate to comment on the ombudsman just now,” Garner told Leicester Live in an exclusive interview.

“I would say I’ve worked with BDO who are sitting on £16 million cash from [the] Norton asset sale with a further several million expected to come in from Norton property sales. The money is not “missing”. It is all in the business and its assets,” he said.

What about those assets, anyway? Speaking of those, BDO administrators have now put the properties Garner owned up for sale through marketing agents Sanderson Weatherall. While TVS now owns the Norton Motorcycles business, the associated real estate portfolio now up for sale includes several pieces on over 80 acres of land.

Donington Hall (where Norton Motorcycles is currently based), Priest House Hotel, Hastings House, the Lansdowne Buildings, and Kings Mills Caravan Park are all now up for sale in a neat and tidy package. For someone looking to develop this property’s hospitality angles even further, there’s more good news: planning consent already exists for a hotel extension, as well as development of scenic woodland lodges strewn around the property. The guide price is £13 million for the entire lot, although the estate company is also entertaining offers for individual buildings. If you’re interested, you can see the listing here.

“No one has agreed what the pension investor amount is yet. But with £16 million in cash and several million of property assets to come in, it looks likely [the pensioners] will receive all their capital back,” Garner told Leicester Live.

He went on to say that he’d lost everything with Norton, and that he wasn’t sure what’s in his future at the moment. When asked, BDO did not comment on Garner’s comments, although a full creditors report is expected for public release in August, 2020.