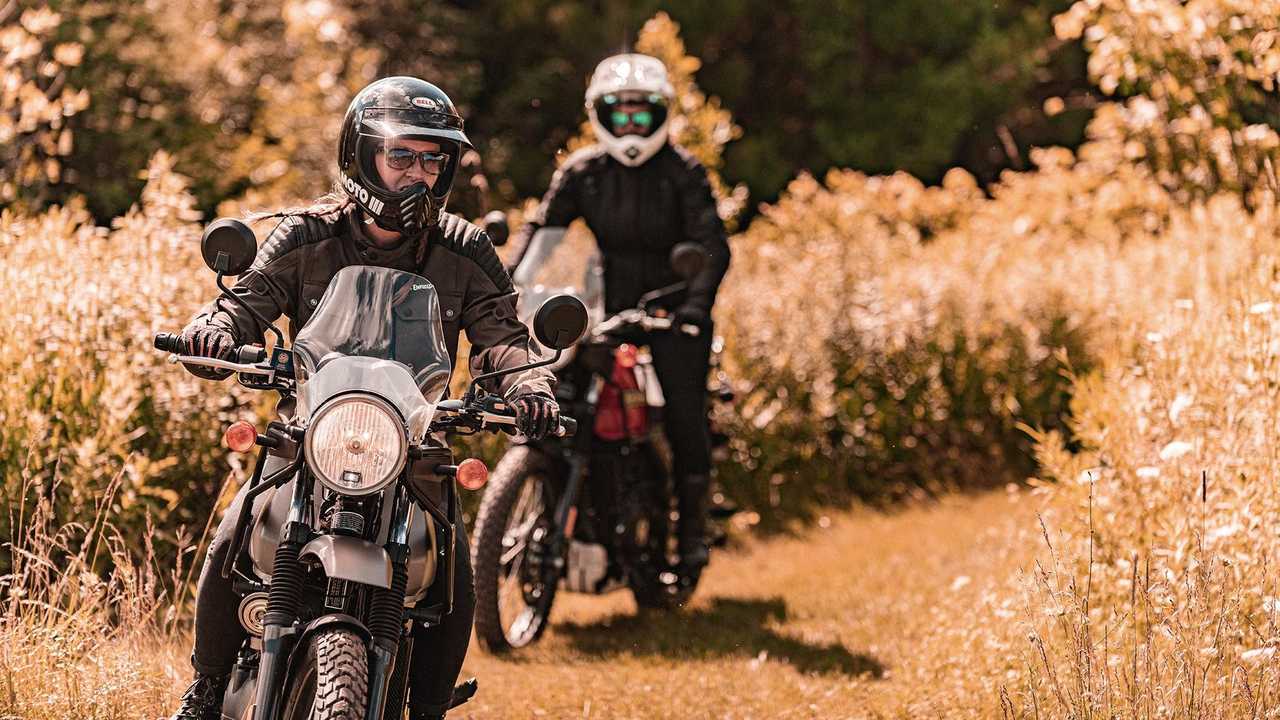 Some striking new colors for the well-loved adventurer.

The Royal Enfield Himalayan has seen become a big hit in the global adventure bike segment due to its accessibility—both in terms of power and price, as well as its no-frills, go anywhere capability. Its friendly power band, relaxed ergonomics, and fuel efficient engine make it an excellent all-around package equally at home commuting to work on a daily basis, or exploring the roads less traveled, or no roads at all.

Jumping off the Himalayan's success, Royal Enfield Philippines launched the updated 2021 version in a virtual event last night. Looking forward to growing the Royal Enfield family in the Philippines, the company highlighted the bike's new set of colors which caters to those who are adventurous both in style and in spirit. Now offered in Lake Blue, Rock Red, and Gravel Gray, the exciting colors add to the existing colors of Granite Black, Snow White, and Sleet Gray, which will remain available as well.

Perhaps another notable feature of the new Himalayan would be its programmable ABS which gives riders the option to switch off the rear ABS when tackling gnarly off-road sections. On top of this new ABS feature, the rear brake has aso been upgraded to provide better feel and more refined engagement which translate to an overall more confidence inspiring ride, both on and off-road.

Present in the virtual launch were Royal Enfield representatives from both India and the Philippines. Highlighting the new features of the updated adventurer, the launch centered on the sense of character and uniqueness each adventure presents to the rider. Priced very aggressively at just PHP299,000, the Himalayan retains its 411cc air-cooled SOHC engine rated at a docile 24.5 horsepower. With just enough power to make highway riding comfortable, the bike isn't going to startle those who are new to off-road riding, thanks to its friendly and non intimidating power delivery.

The Yamaha WR 155R Is Finally In The Philippines

CFMoto 300SR Launched In The Philippines
++
Got a tip for us? Email: tips@rideapart.com