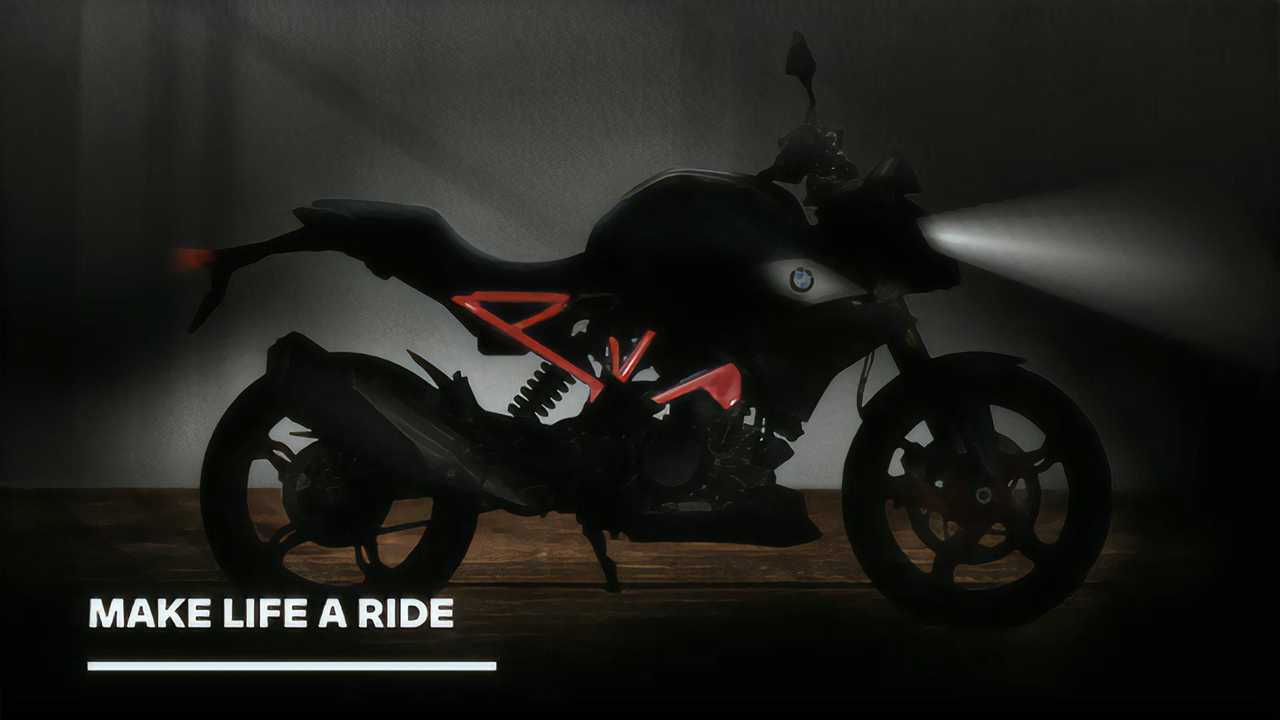 The baby Beemers are coming.

The October, 2020, calendar of events is filling up quickly this year. Motorcycle makers are making up for the canceled bike show season by organizing their own launch events. In an effort to stand out from their competition, companies are cherry-picking the dates away from other launches to give their announcements a chance to shine.  For example, BMW just claimed October 8 for the unveiling of the updated G 310 R and GS.

Test mules of the two bikes were spotted earlier this year which sparked the rumor that it was their turn to receive their Euro 5 upgrade. Sure enough, a few weeks ago, the House of Munich’s Indian brand released two teaser images of the new baby Beemers on its website. While we expected the models to launch before the end of the year, BMW had yet to confirm a date for the event.

As observed in the April, 2020, spy shots, the list of physical changes is rather short. The GS is getting a mild facelift with a narrower beak and more aggressive side panels. On the R, the shape of the headlight and the side panels was slightly reworked.

Spotted: The BMW R nineT Lives On Thanks To Minor Updates

The most important changes likely happened inside the engine block and exhaust system to make the bikes compliant with the European (and Indian) emissions standards. We don’t know what these changes are and whether they’ll impact the bikes’ performance or even displacement size as it has on other models.

We won’t have to wait much longer to find out what sort of upgrades the G 310s have received. The bikes are set to debut on October 8 in India at which point we’ll get to have a proper look at everything new. We should see the updated models come to Europe and the U.S. in the upcoming months.