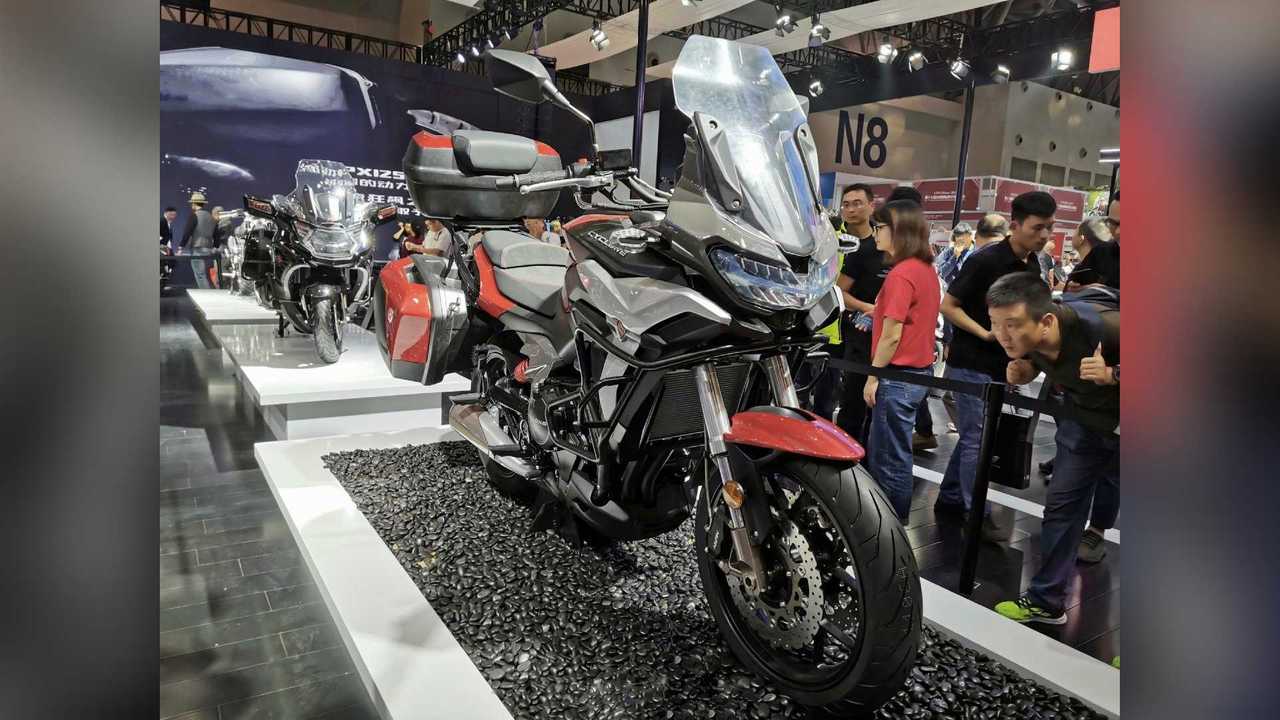 The Norton 650 twin will make it into production after all.

Hey, guys, remember Norton? Oh, how things have dramatically changed for the British marque in the span of a little over a year. In 2018, it unveiled its first “affordable” model, the Atlas, powered by an equally new 650 parallel-twin mill. Things were looking good for the historical brand. That is until the whole Nortongate debacle happened at the beginning of 2020.

Before that, however, Norton was on track to bring really interesting (dare we say exciting) new bikes to the market. In 2017, it even signed a deal with Zongshen to share the secrets of its 650 twin and allow the Chinese giant to make its version of it. While the Norton name has since lost most of its shine and the Atlas never made it to the market, Zongshen went ahead and introduced its first 650 twin prototype in 2019 (pictured above), based on the Cyclone RX6 adventure bike.

In April, 2020, patented renders of the updated RX6 surfaced, which suggested that the RX6 wouldn’t remain a concept for long. Fast-forward a few months to September and Zongshen unveiled a second RX6 prototype, this time with the promise of a 2021 launch.

The Chinese version of the 650 twin is expected to produce 70 horsepower—down from Norton’s claimed 84 horsepower—and 46 lb-ft of torque. According to data the Bike Social shared, the bike will weigh around 473 pounds and feature KYB suspension, Nissin brake hardware with ABS, and a 5.8-gallon fuel tank.

Those are interesting specs, especially compared to other Chinese-made competitors. Would the model sell in Europe and North America, it would easily compete against such staples of the mid-range adventure segment as the Yamaha Ténéré 700 and KTM 790 Adventure. The model, produced under the Cyclone banner is expected to enter production next year at which point we’ll learn more yummy details.