A Norton V4-Powered ADV Bike May Be Coming In 2021 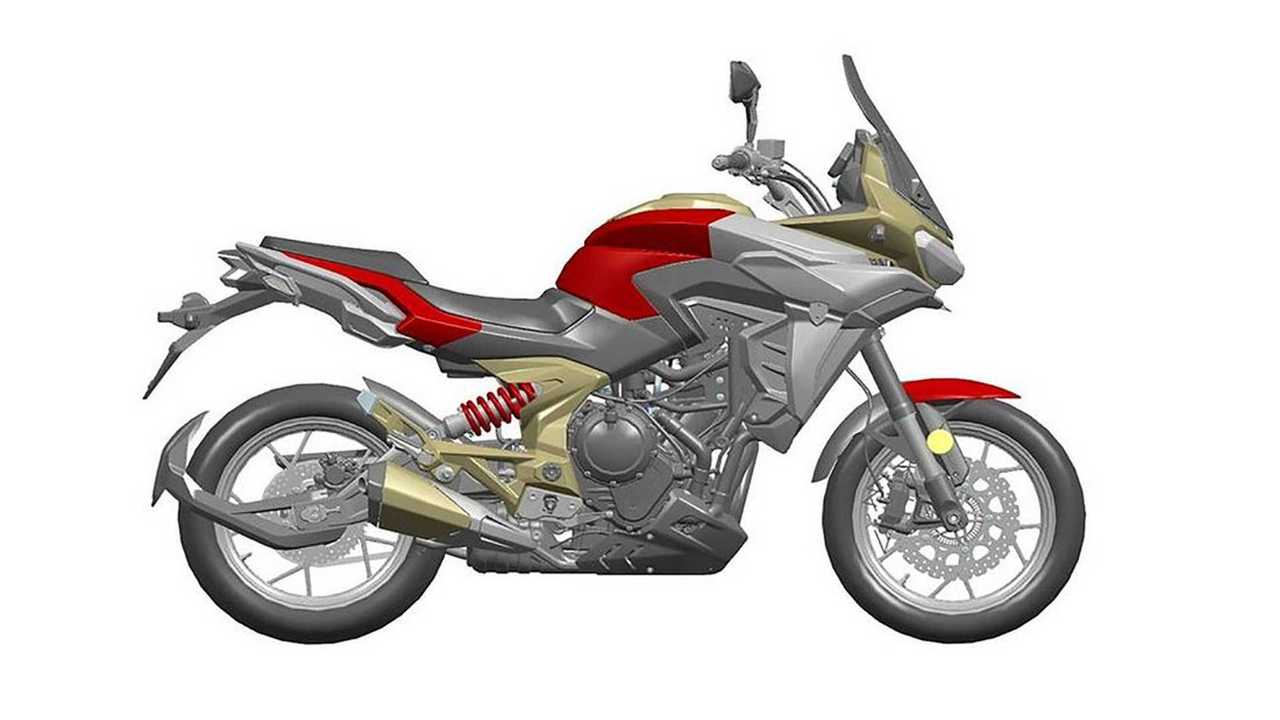 Plot twist: It's made by Zongshen.

Long before the first major whiffs of anything particularly hinky came out of Donington Hall, Norton Motorcycles signed a design and license agreement with a Chinese manufacturer for an engine. I’m not talking about the rumored sale of the 961 Commando from earlier in 2020. No, this was the sale of the 650cc V4 from the Atlas, and it happened back in 2017.

Norton formally announced a deal with Zongshen in July 2017. The announcement read in part, “Norton and Zongshen have entered into a 20-year Design and License agreement over an all new 650cc twin engine. The 650cc twin engine jointly engineered and developed by Norton and Ricardo has been specifically designed to the requirements of Zongshen and will be Euro 4 compliant. This enables Zongshen to meet current and future emissions regulations, clearly an important step for Zongshen and enables them to continue their phenomenal growth in the global motorcycle market.”

In Other Norton News:

“The engine and its IP developed by Norton is specific and exclusive to Zongshen and it is expected the engine will be produced under the ‘Zongshen’ or ‘Cyclone’ brands. The value of the deal is to remain private, but the initial consideration paid to Norton is in the millions of dollars with an ongoing royalty on each engine produced. The agreement is for a 20-year term, last year Zongshen produced around 4 million engines.”

At the end, the official announcement reassured Norton customers that Norton would continue to make ALL [capitalization theirs] of its own Norton engines in the UK.

Fast-forward to September 2019, when Zongshen finally unveiled two prototype motorcycles based around that V4, alongside a Norton Atlas, at the 17th annual China International Motorcycle Trade Exhibition. Three great tastes, one jointly-developed V4 engine. The two Zongshen bikes unveiled were an ADV model and a sport tourer, dubbed the Cyclone RX6 and Cyclone RK6, respectively.

Concepts don’t always come to fruition, and if they do, it isn’t always in their original form. They’re more like the design equivalent of first drafts, meant to showcase ideas and eventually be refined into something usable down the road. Now we're seeing patents for what’s meant to be Zongshen’s 2021 flagship model. The rest of the bike (outside the engine) was jointly developed with Italian automotive design firm Ricardo.

In a weird way, it seems that the current ignominious incarnation of Norton will live on indefinitely through this design partnership. There’s already talk of Zongshen developing an 850cc version as well. I do wonder what happens to that twenty-year license agreement with the company in administration, though. Do those funds go into paying off Norton’s debts, do they go to the new owner, or how does that work? If that 961 engine design and license sale was indeed completed as rumored, I have the same questions about that as well. Where does that residual revenue stream end up?