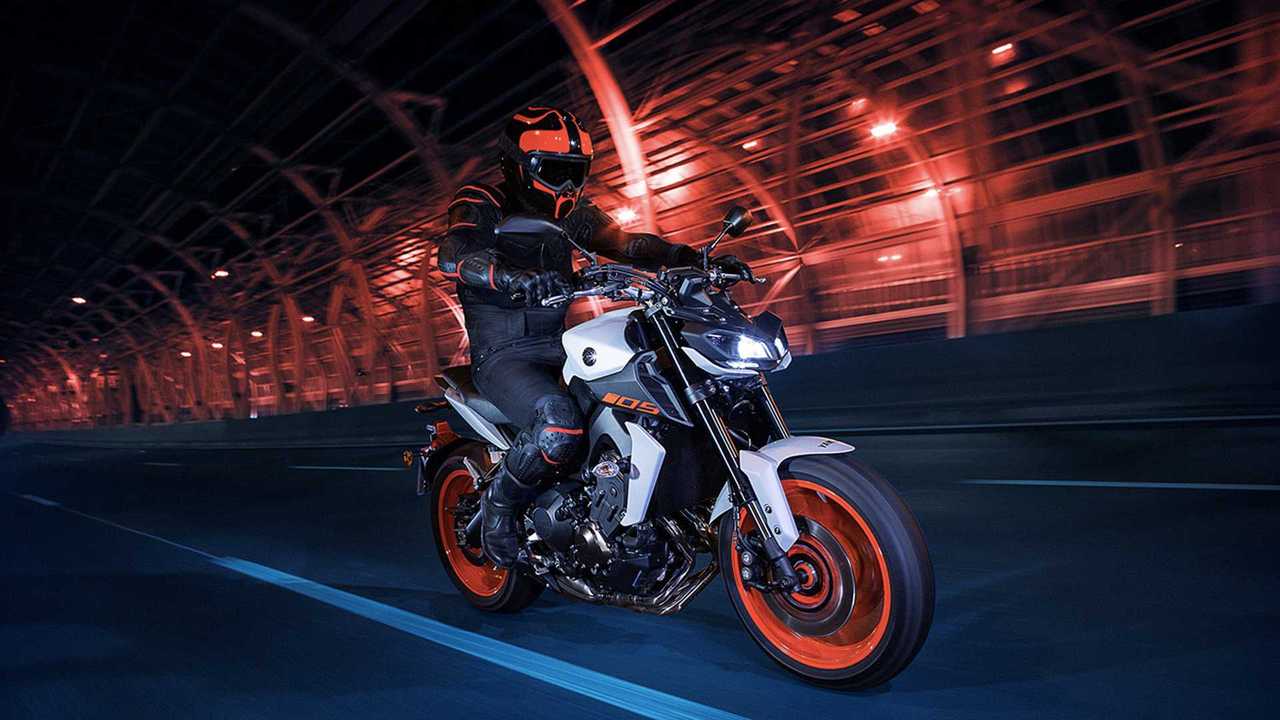 More of the good stuff.

While Yamaha’s 2021 off-road products have been announced over the summer, Team Blue has yet to cement its street motorcycle lineup for the new model year. According to our sources, we should expect the announcement the come at the end of October.

We can likely expect most of the Yamaha models we know and love to be back in the new year but some of them have yet to receive their Euro 5 update. The MT-09 and its popular inline-triple engine are on that list. If you had any concerns about the fate of the 9, worry not: not only it’s not going anywhere, it’s even getting an engine and a performance upgrade.

The folks over at Motorcycle.com found references to an upsized MT-09 in Germany’s Federal Motor Transport Authority documents. As they explain, the current model is usually listed as “MTN850”—which is consistent with the model’s 847cc displacement.

For 2021, however, there’s no MTN850—an MTN890D is listed in the documents instead. This obviously leads us to believe that the MT’s displacement will increase to somewhere around the 890cc mark. Increasing the displacement is a pretty standard procedure manufacturers use to make their engines Euro 5 compliant.

The document also apparently reveals that the triple’s output will increase to 120 horsepower—the current rating is somewhere between 113 and 115 hp, Yamaha doesn’t disclose official numbers.
While the MT-09 is the only model listed with the apparent displacement increase, we can most likely expect the Niken, the XSR900, and the Tracer 900 to receive a similar update as they share the same engine and they too have yet to meet the new standards.

We can expect more models to be added to the 2021 list as we near the end of the year and the lineup announcement, including the updated MT-07 and MT-10.