We discover some of its key-features.

It’s September, so it’s the time for another series teasers leading up to the launch of a new Honda motorcycle—or in this case, a scooter. In 2019, Team Red built the hype leading up to the launch of the new CRF1100L Africa Twin with a full series of teasers. This year, we’re getting a new Forza maxi-scooter but until now, we didn’t know which displacement it would be.

True to form, the company has now released a new video teaser that confirms everyone’s theory about a new Forza 750 and unveils some of the new model’s features.

Honda released the first “new Forza” teaser at the beginning of September with the promise of the "family getting bigger”. That pretty much sounded like Honda will add a new model to the Forza lineup rather than update an existing one, right? We thought so too. 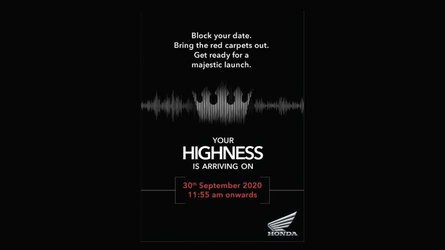 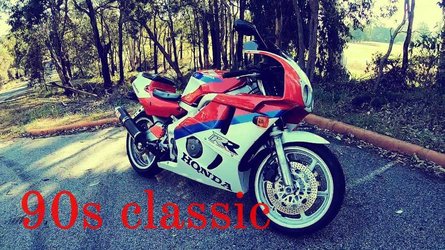 Is Honda Working On A New Inline-Four CBR400RR?

The latest teaser now confirms our suspicions that Honda will, in fact, introduce a Forza 750 maxi-scooter—the big “750” at the beginning of the video makes that obvious. The model is expected to replace Honda’s current 750 scooter, dubbed Integra in Europe, in what looks like an attempt to standardize the lineup’s naming convention.

The video also highlights the new model’s features which will include a push start button, a color TFT display, riding modes, and LED lighting.

While the clip doesn’t reveal any details about a potential new engine (at least not yet), considering Team Red’s 750s (Integra and X-ADV) have yet to be updated to meet Euro 5 standards, it’s safe to assume that the new Forza is an opportunity to introduce an updated mill as well.

With a launch date set for October 14, we’ll likely see more teasers in the upcoming weeks. One of them might reveal a clue at an updated engine, who knows?