A third Forza is on its way.

It looks like 2020 is a good year for Honda to overhaul its Forza scooter lineup. It started with the unveiling of the new and improved Forza 350 scooter at The Bangkok Motor Show back in July, 2020. The updated model joins the Forza 125 in the lineup and is set to take the place of the outgoing 300.

Honda is now setting the table for the introduction of a third member to its Forza family, a new flagship expected to rival Yamaha’s TMax 560.

In a short, fifteen-second clip published on September 8, 2020, Honda teased the introduction of a new maxi scooter. Of course, as any teasers go, the video doesn’t reveal much about where we can expect the third Forza to slot in the lineup. The main clue we have is the mention of an “all-new” Forza and of the Forza family “getting bigger”, suggesting that this isn’t a 125 update or the European launch of the 350 introduced in the summer. The 350 takes the 300’s place so the family wouldn’t be expanding if that were the case. 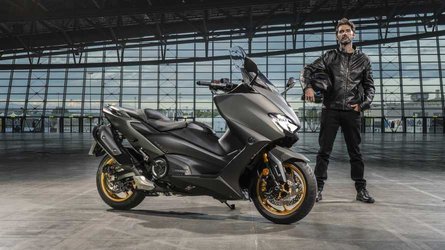 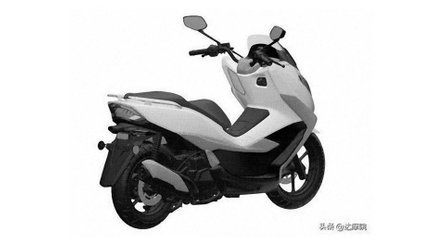 Instead, the teaser seems to point to the introduction of a flagship model which could be a replacement for the European-sold Integra 750cc scooter. According to Motorcycle News, the Integra has yet to be updated to meet the Euro 5 emission standards. This means that the launch of a new scooter could be the occasion for Honda to replace the Integra altogether and, why not, standardize its scooter naming convention at the same time.

The third Forza could also mark the introduction of a new, Euro 5-compliant, mid-size engine that could eventually make its way into the NC750 and X-ADV. The two models are on the list of Honda bikes that have yet to meet the new regulations, according to Bike Social.

If you’re curious to find out what Team Red has in store for us, mark October 14, 2020 on your calendar.