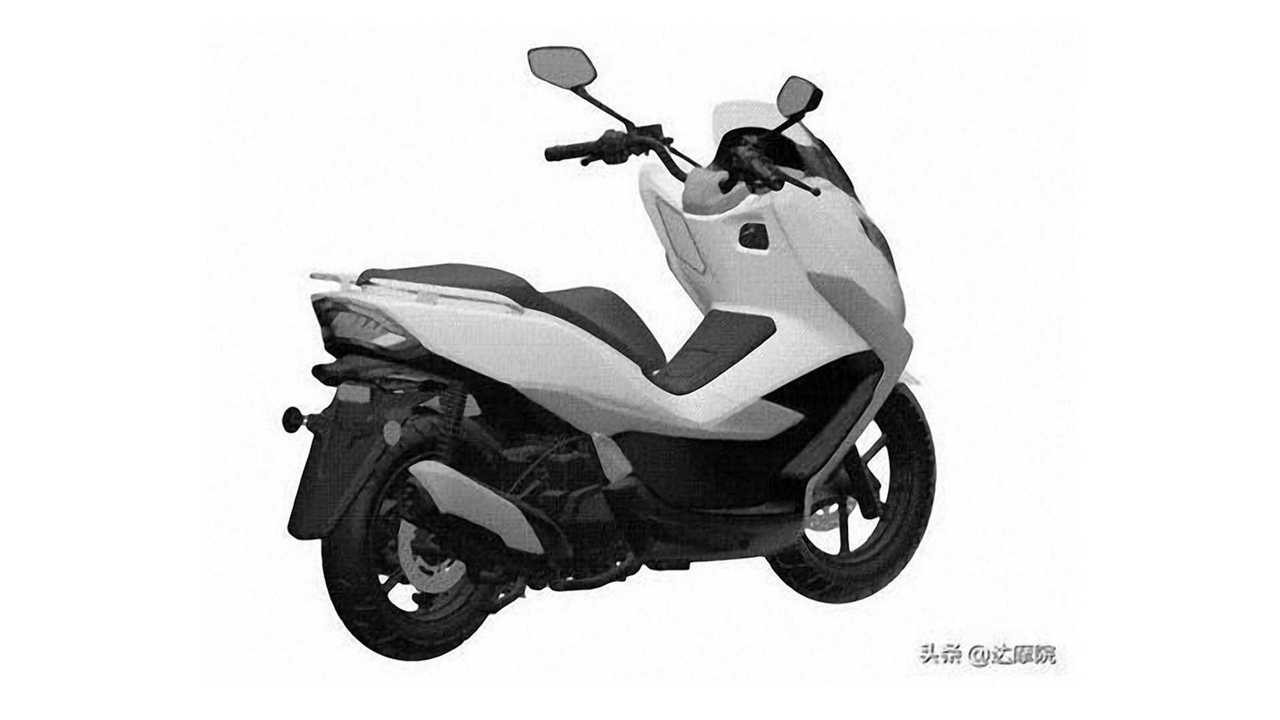 Euro5 standards means new rules for everyone, including popular maxi-scooters like the Suzuki Burgman.

Every moto manufacturer that wants to sell in Europe is certainly getting ready for Euro 5 emissions standards—but is Suzuki really planning to overhaul its existing Burgman maxi-scooters for 2020?

Word Around The Campfire:

Rumor Control: So, Husky Is Coming Up With An Electric Scooter?

As the world gets smaller, the rumors get bigger—and twistier—as they hop from country to country.

According to MoreBikes, the site has “heard whispers” that the first new Burgies will hit the Indonesian market first.

That’s important not only because of geography, but because displacements tend to be smaller there—and a redesigned 150cc model doesn’t necessarily translate to any assurances of a redesign of the 400 or 650cc versions that North America knows and loves.

To quote the publication itself, “Regarding the larger capacity Burgman 400 and 650, we’ve not heard a thing.”

But Euro5—much like winter in Westeros—is most definitely coming. Your level of disappointment at how it ends will, of course, vary. Rampant speculation is only to be expected.

We can’t say this for sure—it’s a rumor, after all. However, it seems likely that this rumor comes from leaked images of a Haojue 150cc scooter with codename HJ150T-28 that were splashed across Indonesian and Indian blogs earlier in 2019.

Haojue partners with Suzuki in China, and has previously had model overlap/rebadging instances with Suzuki there. Sites including CarBlogIndia (English) and Blogotive (Indonesian) have shared these leaked images with their readers and stoked both local and global speculation.

New bikes—scooters or otherwise—must adhere to Euro5 standards by January 1, 2020. Existing bikes have a little longer to get their act together according to the new regs—until January 1, 2021.

Considering that the 2018 model-year Suzuki Burgman 400 was a complete redesign and happened fairly recently—especially by Suzuki Burgman timeframe standards—it’s uncertain what effect this might have, even if those smaller Burgies do get a complete makeover.