The Ducati Scrambler 1100 Is Coming To India 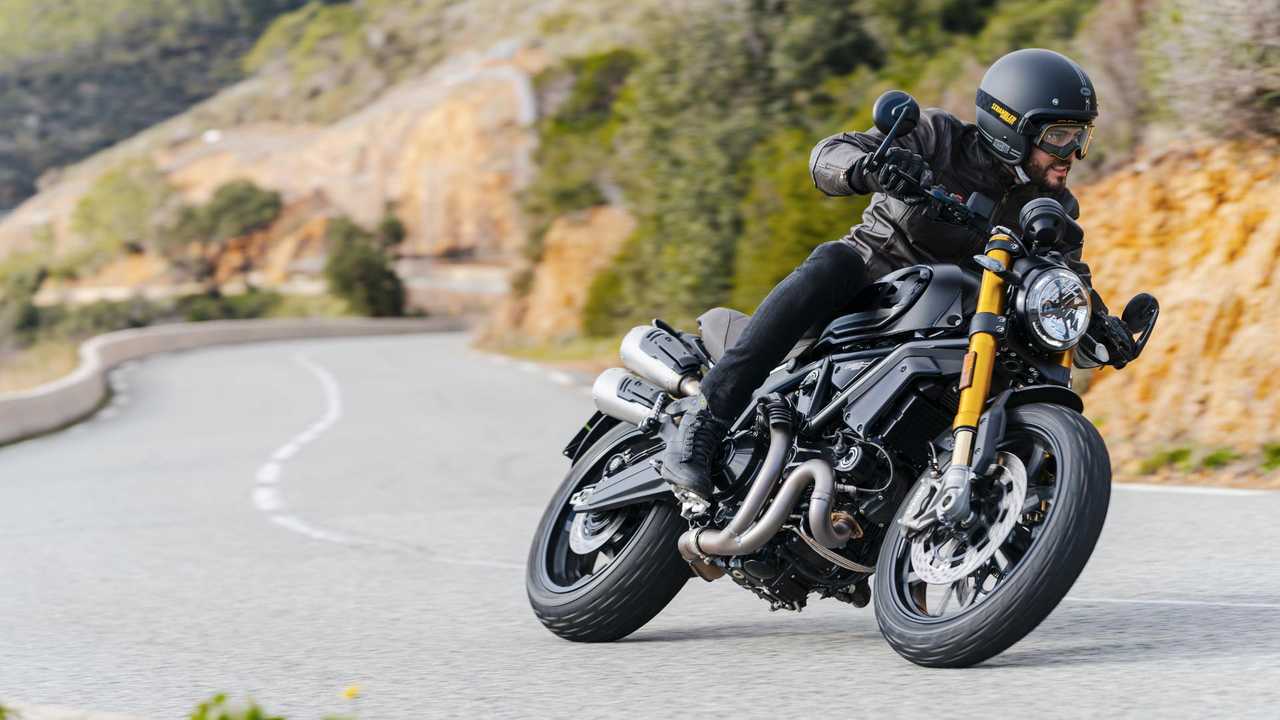 Ducati is beginning to repopulate its model range in India.

Earlier this year, it seemed that Ducati's future in the Indian market was looking rather bleak. With nearly all of their previous models failing to complying with the newly implemented BS6 standard, the Panigale V2 was, for a time, the Italian marque's sole stallion in the stable—until now. Ducati has released a teaser of their updated Scrambler 1100, which now boasts Euro 5 and BS6 compliance. This biggest Scrambler in the lineup will sit alongside the Panigale V2 in Ducati dealerships across India very soon.

Although, being available in the global market for quite some time now, the Scrambler 1100 will be the first updated scrambler to enter the Indian market. Teased with an image of the bike's now-iconic headlight with the x-pattern prominently displayed, the retro-styled bike will come in two variants: Sport and Sport Pro. Both bikes will be powered by Ducati's 1,097cc, air cooled, desmodromic L-twin churning out 86 horsepower. As opposed to its global counterparts, however, the India-spec Scrambler 1100 is fitted with a revised exhaust system to conform to BS6 standards.

The range topping Sport Pro variant employs cafe racer styling by way of lower bars, and factory bar end mirrors. Apart from the aesthetics, the Sport Pro will come standard with Öhlins suspension. However, the Pro version does pretty well for itself with a Marzocchi forks and a Kayaba rear mono-shock. As far as riding aids and electronics are concerned, the Scrambler 1100 comes with DTC, or Ducati Traction Control. Cornering ABS from Bosch, as well as three riding modes: Active, Journey, and City, make for a more confidence inspiring ride.

As far as pricing is concerned, Ducati has yet to release official figures for the new Scrambler 1100. Given the trend in updated BS6-compliant big bikes, however, we can expect there to be a significant jump from its BS4 version which was priced at Rs 10.91 lakh.