The Ducati Panigale V2 Has Been Launched In India 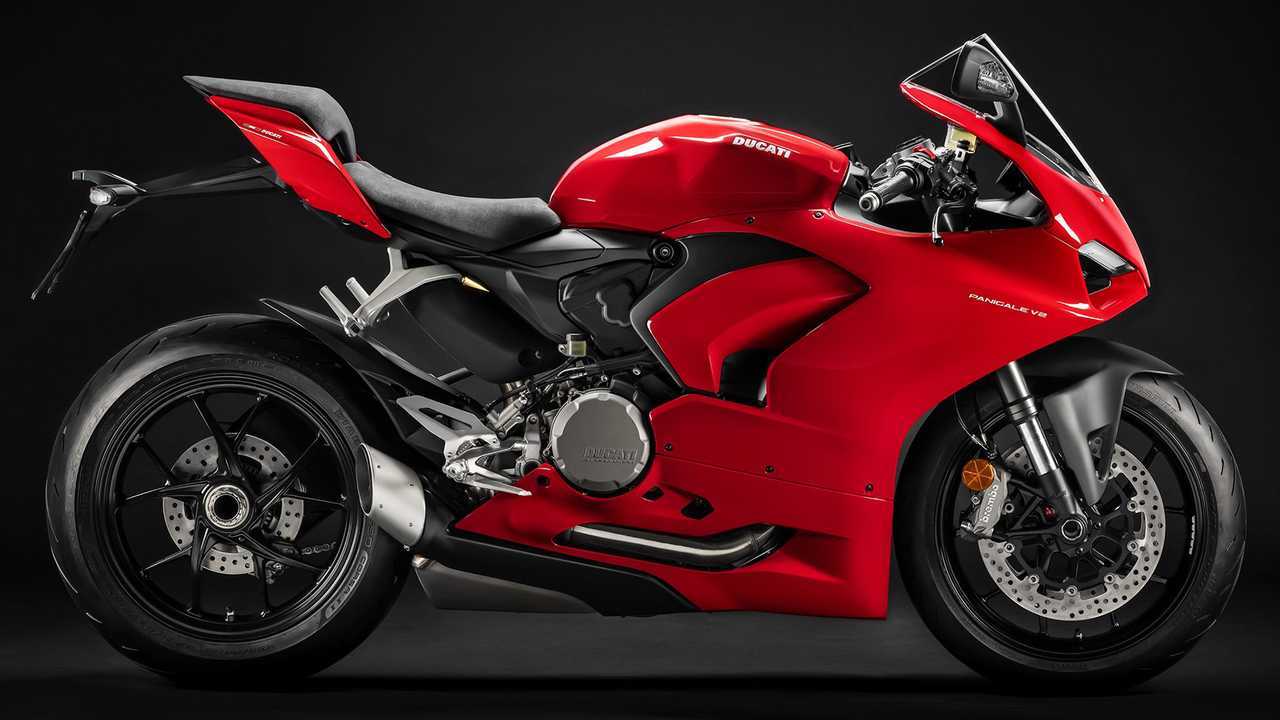 As expected, the bike comes with a hefty price tag.

Ducati has finally launched its first BS6 compliant bike in India. Currently the only bike from the iconic Italian manufacturer compliant to the new standard, the Panigale V2 is meant to replace the outgoing Panigale 959. Although positioned as Ducati's entry level supersport motorcycle, the price is by no means beginner friendly. Priced at a whopping Rs 16.99 lakh, the Panigale V2 comes close to liter bike prices with bikes like the BMW S1000RR priced less than Rs 2 lakh more. This makes the new Panigale V2 almost Rs 1.7 lakh more expensive than the model it replaces.

But apart from BS6 compliance, what can would-be buyers of the new Ducati Panigale V2 expect from this new bike? For starters, the Panigale V2 gets an additional 5 horsepower, making its total output an impressive 155 horsepower. Of course, aesthetically speaking, the resemblance to its big brother, the Panigale V4 cannot be missed. As expected from a motorcycle of this caliber, the Panigale V2 comes with a plethora of premium bells and whistles. For instance, the 43mm Showa forks feature revised internals, and the Sachs rear monoshock has been updated with more adjustability.

Powered by Ducati's 955cc Superquadro, L-twin engine, the Panigale V2 hits two birds with one stone by being BS6 compliant whilst churning out 5 additional horsepower as compared to its predecessor. To sweeten the deal even further, the Panigale V2 comes standard with an up and down quick shifter making the bike a joy to flog around the race track or twisty mountain roads. Indeed, lots of fun can be had on this bike, and when things get a little squirmy, a suite of advanced rider aids has got your back. With several IMU-based functions such as cornering ABS, traction control, and three ride modes, the bike's settings can be tweaked to suit your preferences both on and off the track.

Being the first BS6 Ducati, the bike will be sold in India as CBU units. Deliveries are expected to arrive very soon.