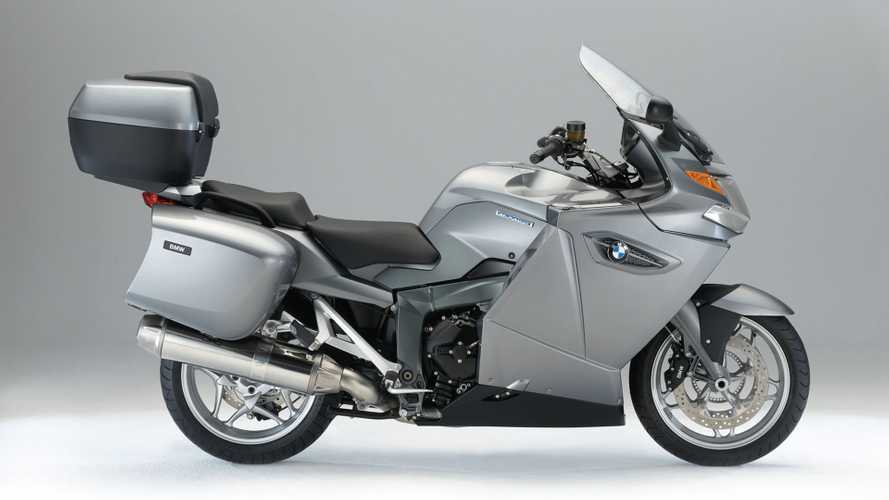 BMW of North America issued a recall on several 2005 to 2012 models due to a potentially faulty fuel pump.

According to the defect notice published by the National Highway Traffic Safety Administration (NHTSA), ten percent of a total of 16,926 motorcycles could present the issue. The following BMW models are involved:

This recall is directly related to 2013 recall number 13V-617 that detailed how excessive loads on the fuel pump flange could cause the plastic to crack and lead to a fuel leak. At the time, the fix involved the installation of a reinforcing ring, provided the cracks were minor enough not to prompt a replacement of the pump.

Some of the owners of the bikes that received the support ring in the 2013 recall have since had to return to their dealer for a fuel leak and ultimately had the fuel pump replaced. Owners who have not had their motorcycle fixed since are at risks of dealing with a fuel link which, in the most extreme cases, could cause a fire.

Recall number 20V-471 is expected to begin on October 2, 2020 at which point owners of the affected models will be notified and invited to make an appointment at their BMW dealer to have the issue fixed. Owners who have paid to have the fuel pump replaced are eligible to a compensation.

Should they have any questions or concerns, owners of the models listed are welcome to reach out to the BMW customer service at 1-800-525-7417 to have their VIN verified. They can also contact the NHTSA’s hotline service at 1-888-327-4236 or visit the www.safercar.gov for more information.

Recall: The New Triumph Tiger 900 Could Lose A Reflector