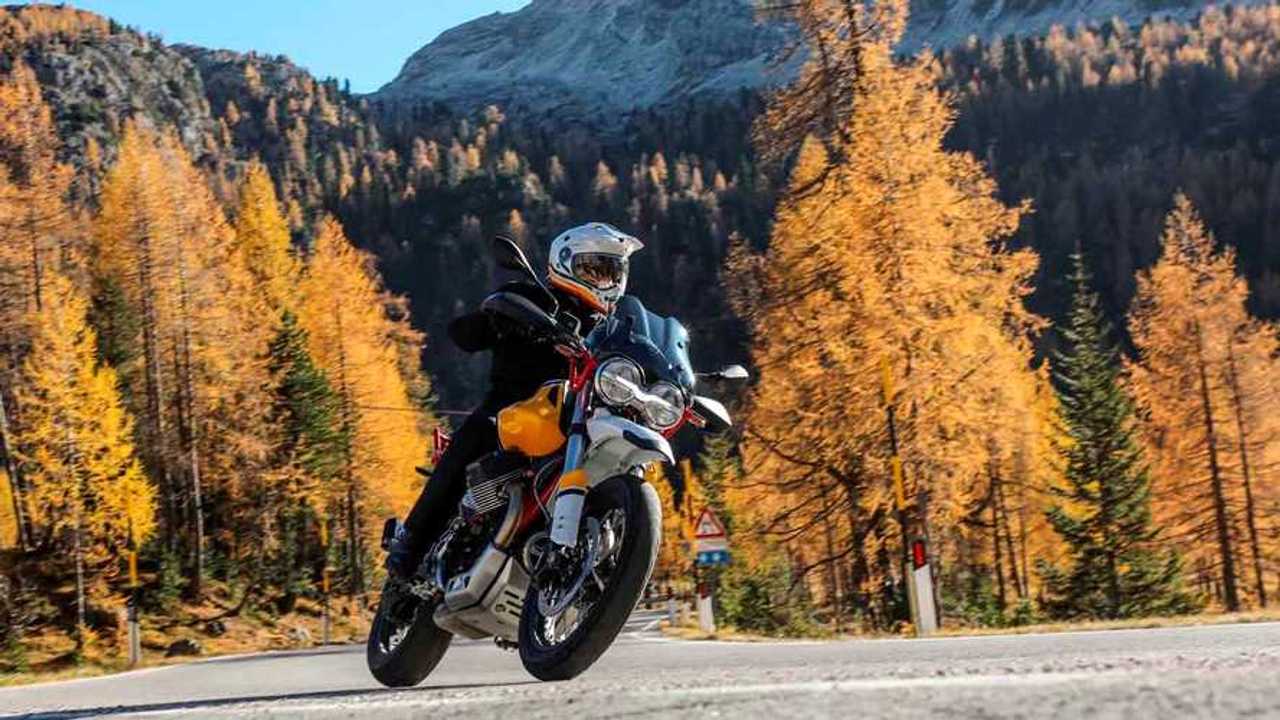 It’s that time of year. No, we’re not talking about Half Christmas. We’re talking about manufacturers’ half-year reports covering sales numbers since the beginning of the year and for Q2.

As expected, due to COVID-19, motorcycle and scooter sales have slumped and for some companies, the drop is quite dramatic. We recently covered Pierer Mobility (KTM, Husqvarna, and GasGas) and Harley-Davidson's sales announcements and in both cases, the numbers have dropped (-33% for Pierer Mobility, -23% for Harley-Davidson). Piaggio also unveiled its sales figures and not even the popular Italian manufacturer was impervious to the generalized slump.

By the end of June, 2020, Piaggio confirmed it sold a total of 210,300 vehicles worldwide, a 32-percent drop compared to 2019’s total of 312,500 half-year total. The report indicates that 77 percent of the vehicles sold were scooters and motorcycles, the rest of the units being commercial vehicles. Despite representing such an important portion of Piaggio’s sales, with 163,000 two-wheelers sold in six months, the group is 24.5 percent behind its year to year sales.

Not all news are bad: Vespas are helping Piaggio thrive in Asia.

The Asian market was Piaggio’s savior with a contained 9.6-percent slip that helped limit the damage caused by the drops in India (-58.8%) and in Europe/America (-20.5%).

Despite significantly slower sales, the group remains one of the most popular brands of scooters and secured 24.1% of the market shares in Europe and 23.9% in North America. Though the overall sales have declined, Piaggio confirms that sales of Vespas and Piaggio Medley scooters increased in certain Asian countries.

On the motorcycle front, the Moto Guzzi V85 TT continues to lead the way both for its brand and for the group it belongs to. In the Aprilia lineup, the RS 125 and the Shiver stood out as the most popular models.

The company adds that despite the slump, it will continue to push forward in order to meet its objectives thanks to several measures implemented to help the company face the impacts of the pandemic.

Royal Enfield's May 2020 Sales Look Better Than April's
++
Got a tip for us? Email: tips@rideapart.com