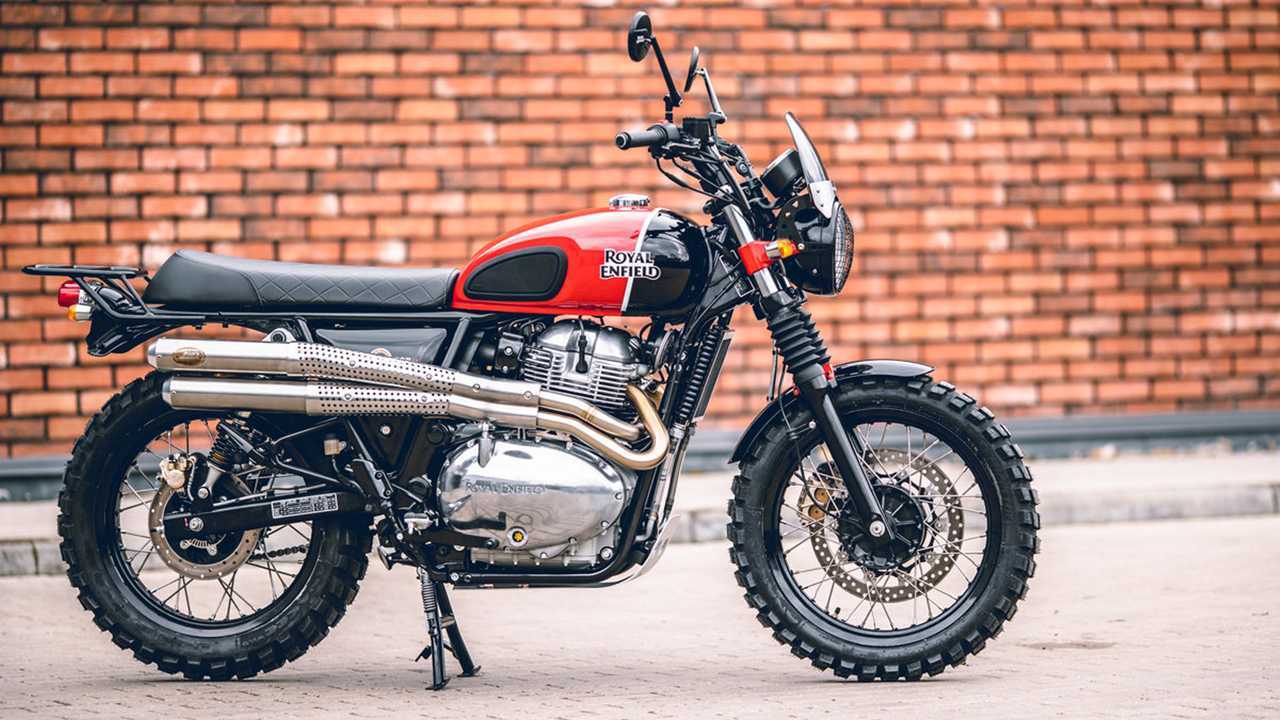 It's been a rocky 2020 for the entire world. Motorcycle manufacturers were already having a tough time before the pandemic, and the global economy effectively grinding to a halt didn’t make matters any better. With that in mind, it should come as zero surprise that Royal Enfield reported less than stellar domestic and international sales numbers for May 2020.

Royal Enfield, like the rest of India, is gradually opening back up, beginning to manufacture, and otherwise going about various forms of daily business again. On May 6, the company first started operating with new measures in place for safety, including fewer staff with staggered start times. At the time, only the facility in Oragadam reopened, with other Royal Enfield factories set to reopen shortly.

Likewise, around 120 of Royal Enfield’s dealerships have reopened with at least partial capacity. Since the month of May 2020 just ended, and renewed activity both in manufacturing and sales only started at the beginning of May, how the company’s overall health will look during recovery remains unclear. It’s too early to say anything with certainty, either for its domestic or international sales.

There’s reason to be cautiously optimistic. Prior to India’s lockdown, RE only sold 91 bikes within the country in April 2020. While 18,429 doesn’t look great as compared to the 60,211 of May 2019, it looks positively fantastic compared to that number. With BS6 standards in effect and ample BS6 models available for purchase, hopefully Enfield can keep its employees and customers visiting dealerships safe while seeing its sales numbers improve.