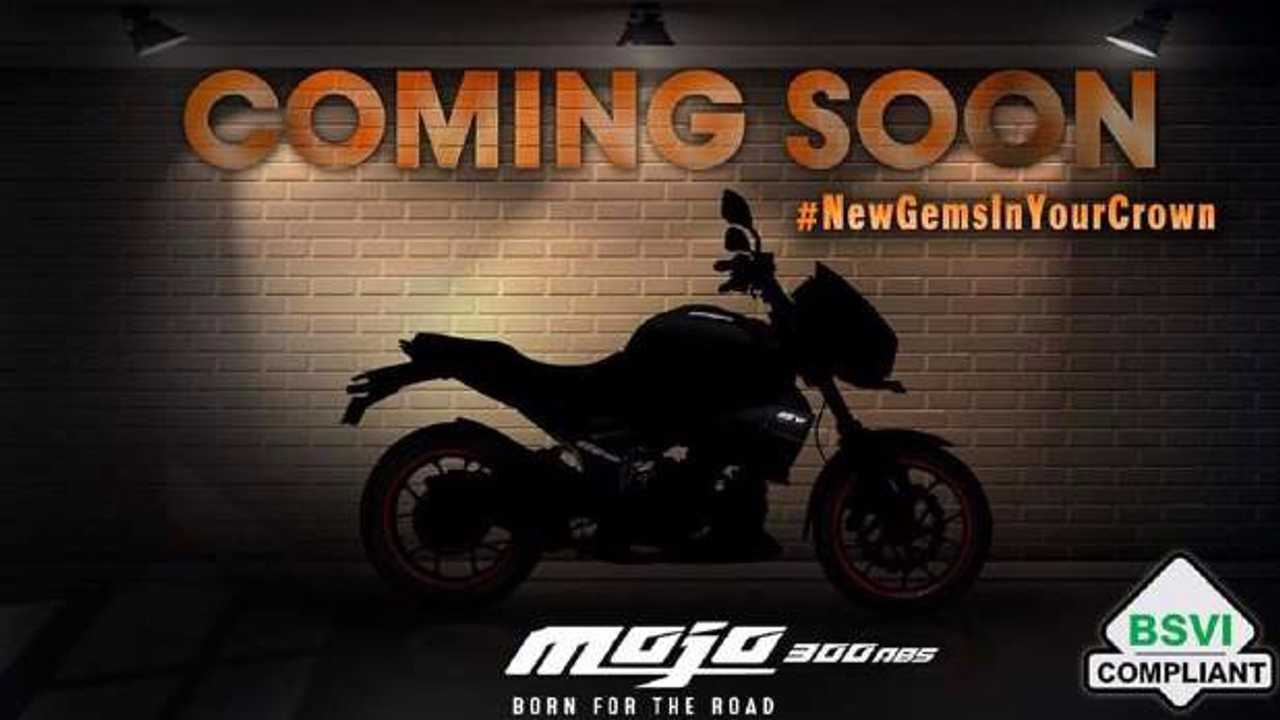 The Mahindra Mojo has proven itself to be a worthy naked-class street motorcycle in the Indian market. WIth competitors including but not limited to bikes such as the KTM Duke 250, the Royal Enfield Classic 350, and even the Bajaj Dominar 400, it sits right in the middle with its 295cc displacement. With its attractive styling that features angular edges and a muscular stance, the Mahindra Mojo definitely holds its own—in all aspects—against its competition.

This is why Mahindra has decided to update the Mojo to conform with BS6 emission standards, while keeping the rest of the bike relatively unchanged. Confirming the launch via its social media platforms, the upcoming Mojo was also recently spotted in spy photos. Although, as mentioned, the bike won’t come with much new features aside from it being BS6 compliant.

That being said, the Mojo’s 295cc single cylinder, liquid cooled engine will be retained. Rated for 26 horsepower at 7,500 rpm, the bike makes for a spritely machine. Design-wise, the bike will retain its defining twin-pod headlight, large, chiseled fuel tank, single-piece two-up saddle, and engine cowl. Based on the image released in Mahindra’s teaser, the bike will also retain its conventional telescopic forks and rear monoshock. Of course, as is the case with most new bikes being rolled out in the market, the Mojo will feature front and rear disc brakes equipped with dual channel ABS.

Although having announced the arrival of the new Mojo, Mahindra has yet to release the launch date, as well as the price of the revised street bike. Eager fans of this bike will have to stay tuned, and wait and see what Mahindra has to say next.