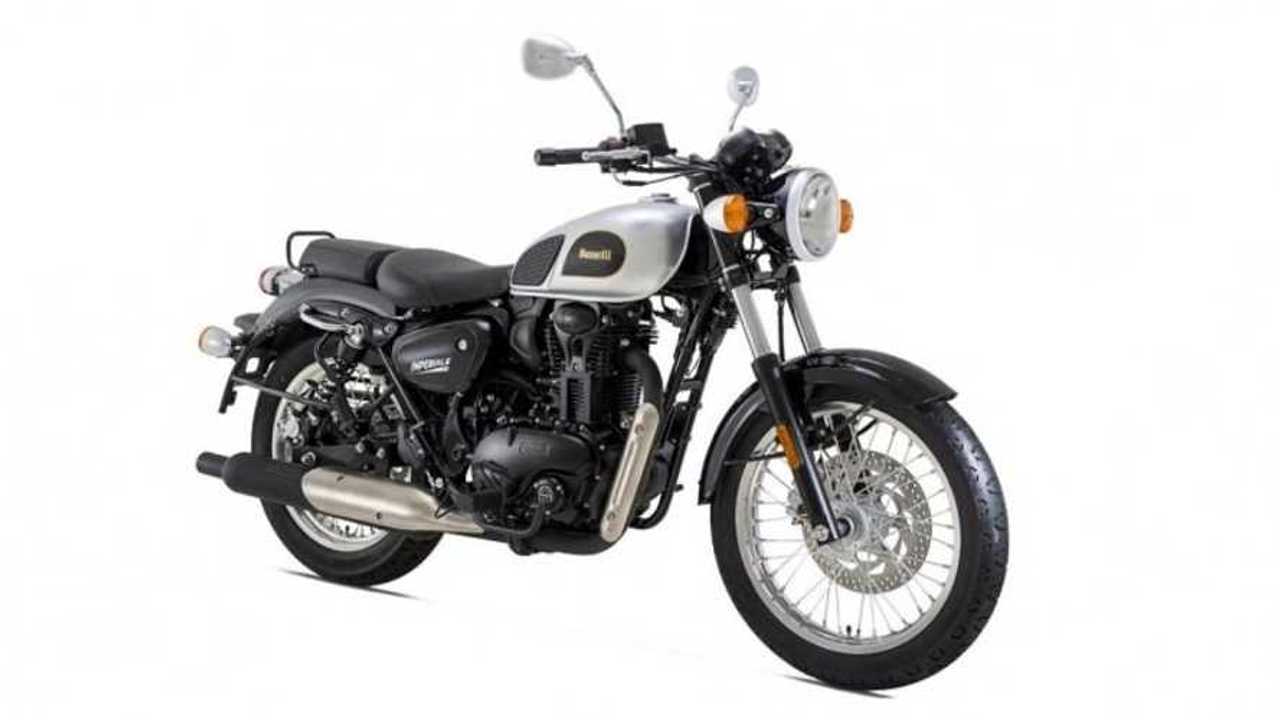 A much welcome update to a popular cruiser.

Benelli has been in the motorcycle game for quite some time now. In its latest flavor, the Chinese-owned Italian motorcycle manufacturer has shifted its attention towards mid-weight bikes particularly gaining interest in the Asian market. They have started updating their model range in order to comply with India's BS6 standards, which mandate cleaner emissions. Benelli’s first motorcycle to receive a BS6 makeover is the Imperiale 400.

The BS6-compliant Benelli Imperiale 400 receives a sizable bump in price, now priced at Rs 1.99 lakh, as opposed to its BS4 counterpart which came Rs 20,000 cheaper. In consideration of the current global situation, Benelli is accepting online orders for the new Imperiale, with a fully refundable booking fee of Rs 6,000. Interestingly, Benelli is also offering a three year unlimited kilometer warranty as standard, a perk that shows utmost confidence in the brand’s quality and longevity.

The new Imperiale 400 comes mostly unchanged from the previous model, save for a larger catalytic converter and uprated O2 sensors for cleaner emissions. The bike’s docile power figures resin unchanged as well. The 374cc single cylinder engine continues to pump out around 21 horsepower and 29 Nm of torque. Its five-speed gearbox with rather long gearing gives the bike a relaxed, yet confident ride, with its 205 kg weight aiding to its stable and planted feel.

Style-wise, the bike retains its unmistakable aesthetic featuring classic cruiser lines and styling. A round headlight, mated with a peanut-shaped fuel tank, and upright ergonomics give it a timeless look. Its retro styling, however, doesn’t mean the bike misses out on 21st century safety features. Although by no means chart topping in terms of tech, the Imperiale 400 insitlls confidence in its rider by way of dual channel ABS on both front and rear disc brakes.

There is however, one major threat to the Benelli Imperiale 400’s existence: the Royal Enfield Classic 350. For one thing, Royal Enfield is considered by many as India’s homegrown motorcycle brand, despite starting life in England. More importantly, the Classic 350 is a whole Rs 16,000 cheaper than the Benelli, and comes equipped with a similar ethos, and tech which sits at the same level as that of the Benelli. At the end of the day, it’s mostly going to become a battle of preference in terms of brand, small design cues, and aesthetics.