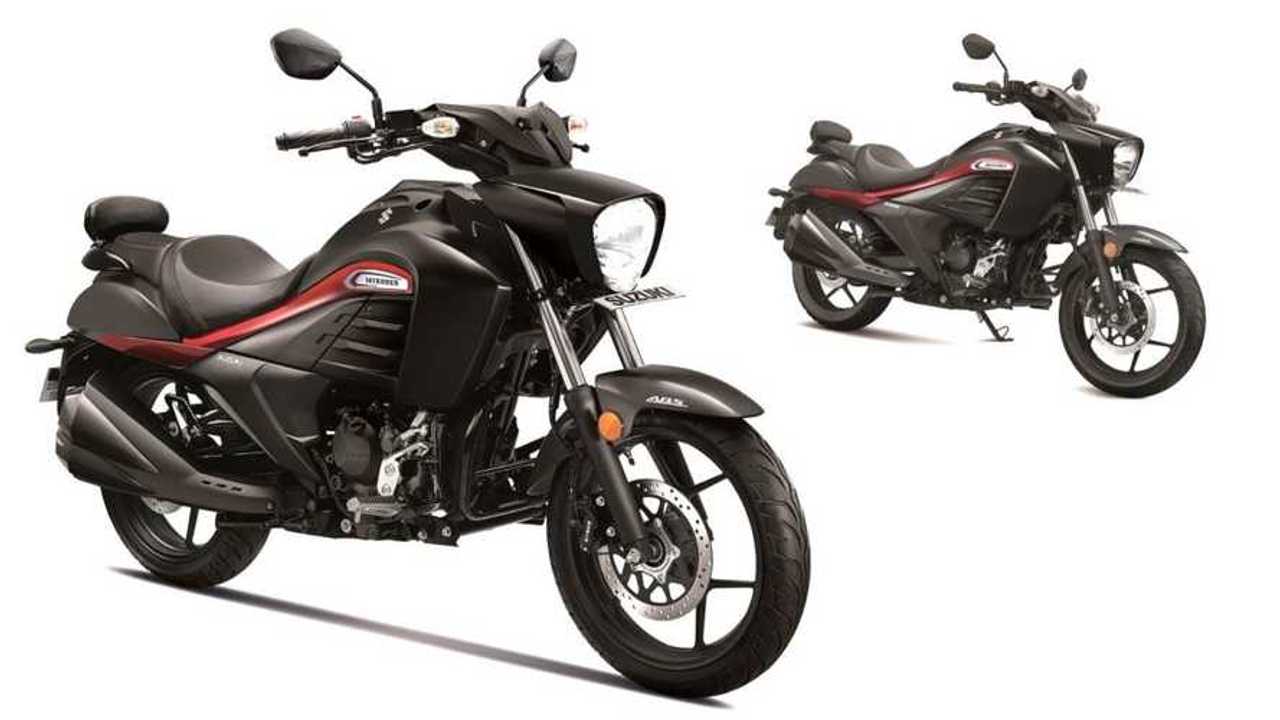 Quite a hard pill to swallow.

The strict implementation of the BS6 standard in India has seen motorcycle manufacturers scrambling to comply with the new measure. Firing up their R&D teams, nearly all players in the market rolled out updated versions of their popular models featuring small tweaks in the exhaust system, as well as some adjustments to the engines of their bikes. Some manufacturers have managed to retain the prices of their BS4 predecessors, while others, have had no choice but to let the consumer take the brunt of the updates.

Naturally, updating a motorcycle to conform to a new emission standard entails some degree of cost. Sometimes, that cost is too much to absorb. Such is the case for Suzuki. The Japanese motorcycle manufacturer has increased the prices of its entire BS6 range by an average of around Rs 2,000. Affected models include the Gixxer, both in 155cc and 250cc trim. The 155cc Gixxer is now priced at Rs 1.13 lakh, and the 259cc variant has gone up to Rs 1.65 lakh.

The Suzuki Intruder is also on the receiving end of a price hike, now retailing for Rs 1.22 lakh, an increase of Rs 2,141 as opposed to its BS4 predecessor. Interestingly, this recently announced price hike has resulted in the Suzuki Gixxer to become the most expensive motorcycle in the sub-160cc motorcycle segment, where it competes against motorcycles such as the TVS Apache RTR 160, Yamaha FZ S, Honda X-Blade, and the Hero Xtreme 169.

Now, Suzuki’s price increase or around Rs 2,000 may not seem like much, but considering the demographic of the people who rely on Suzuki’s entry level offerings to make a living, is this price hike enough to cause them to consider other options in the market?