Nito N4: Mean On The Outside And Friendly On The Inside 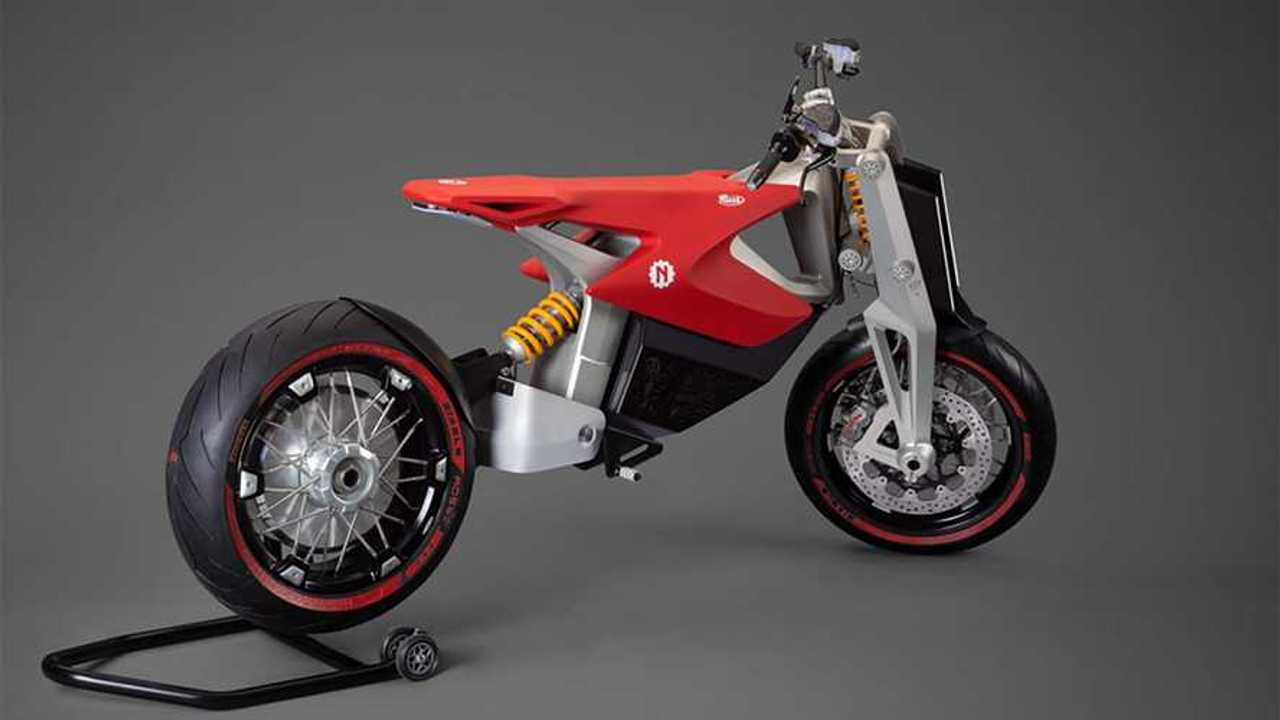 Electric motorcycles have undoubtedly grown in terms of popularity over the past few years. Their relatively maintenance-free componentry and emission free engines prove to be very practical for today’s fast paced city-dwellers. Undoubtedly, we have seen companies pushing the envelope as far as engine performance and design is concerned. Along with this, we have also seen the significant decrease in price in technology that was once available only from a select few manufacturers.

At first glance, you’d be forgiven to think that the N4, an electric supermoto-style motorcycle from Italian company Nito Bikes, is a menacing wheelie popping machine. Operative word: style. Underneath it’s menacing facade, the Nito N4 is a friendly and practical puppy. Before we dive into the technical details of the bike, let’s first admire its gorgeous looks. I’d definitely love to own one and ride it daily to and from work. It has all the defining features of a futuristic supermoto—with its cantilever front end, single sided swingarm, and dual front disc brakes.

Its styling is thoroughly European. With design cues that nod to Husqvarna’s motorcycles, the Nito N4 undeniably looks well put together. Powered by an electric motor producing just 15 horsepower, it’s output is comparable to 125cc beginner bikes. Nito claims however, that given the fact that it’s electric means that the engine’s limits are greater than that of its gas powered rivals. So much so that the N4’s 15 horsepower propels it to a top speed of 150 kilometers per hour. What’s even better is that the Nito N4 gets 150 kilometers on a single charge. An added bonus to this is the bike’s compatibility with standard EV chargers already found across the U.S and Europe. The Nito N4 first made its appearance at the 2019 EICMA in Italy. At present, no pricing figures have been released yet.