Honda Gold Wings Are About To Get An Android Update 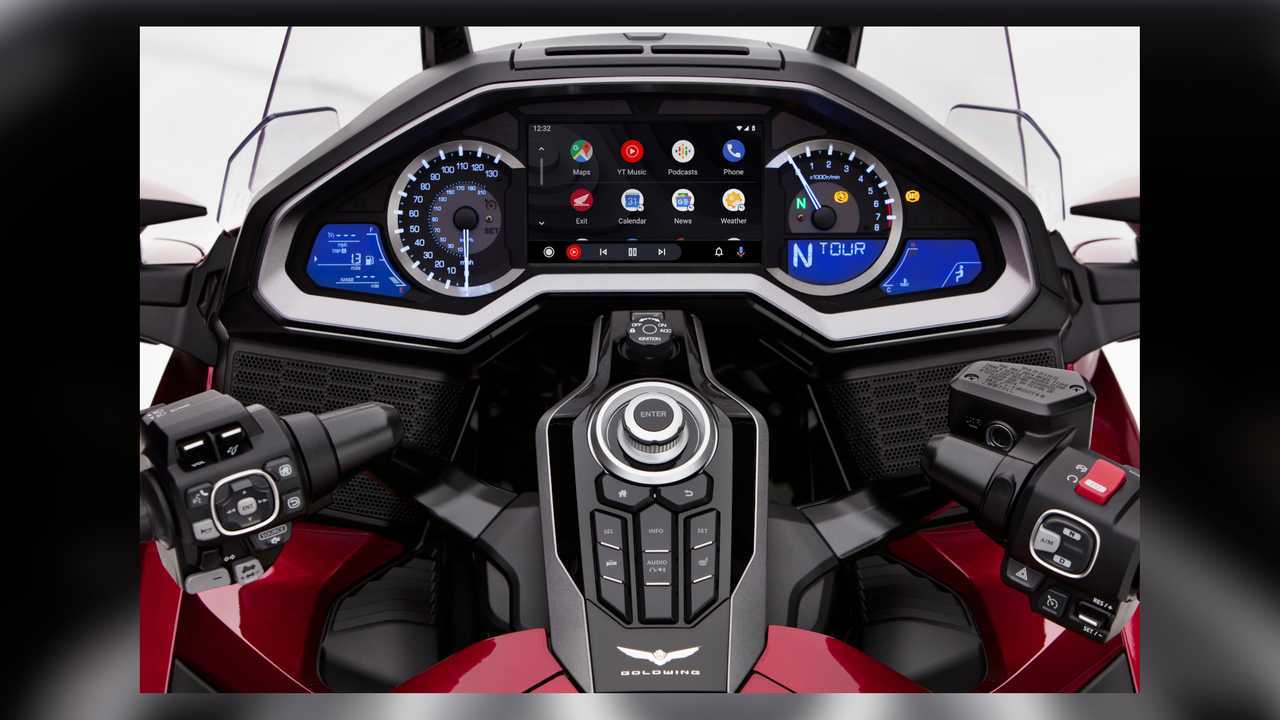 Simplifying your life, if you're an Android user.

Do you own a late model Honda Gold Wing? Do you also have an Android-powered smartphone? If so, Honda has some good news for you. If you’ve been jealous since March 2020 of all those Harley owners that now have seamless Android integration, fret no more. The House Soichiro built is bringing Android Auto to all current model Gold Wing motorcycles.

As long as your Android phone is using Android 5.0 (also known as Lollipop) or later, you’ll be able to enjoy your music, phone calls, and messaging from the comfort of your ‘Wing’s infotainment system. Honda also specifically mentions that you’re required to utilize a Bluetooth headset with the system when riding. Bluetooth headsets are sold separately, and are not included as part of this update.

Will More Hondas Get A Gold Wing Suspension?

This news was announced by Honda on May 12, 2020, with planned rollout of the update coming in mid-June, 2020. If you own a Gold Wing and a compatible Android phone, you should contact your Honda dealer of choice to find out more information. Honda does not mention whether this could be another software update that you could potentially install yourself with a USB drive and a few minutes of your time, like its March 2020 navigation update.

Hopefully, Honda will issue more detailed information closer to its release. In the meantime, if you have questions or concerns, the best people to ask about this and all your other Gold Wing features are the folks working at your local Honda dealership. Reaching out electronically or via phone will probably get you the most useful information about upgrading your ‘Wing in the timeliest manner.

This is just the latest in a series of improvements Honda has made to its latest-model Gold Wing, ever since it brought out the current generation in 2018. For example, the 2020 model features an improved DCT system and fuel injection to make your ride just a little smoother. It’s small but significant updates like these that can add up to a vastly improved rider experience.