The Triumph Street Triple R Is Coming To India 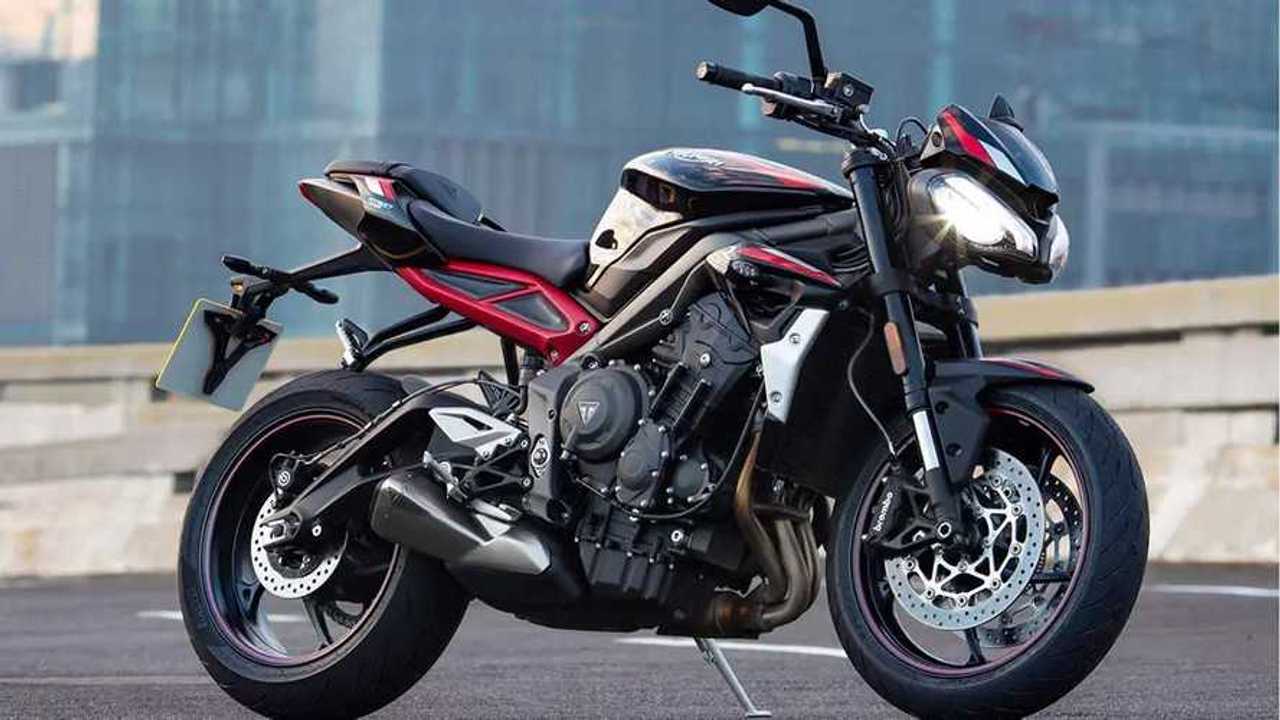 Smack in the middle of the Street Triple range, the R presents itself as an enticing high performance naked bike.

The Indian motorcycle market has seen strong developments in the naked bike segment over the past decade. Understandably so, as naked bikes present themselves with incredible versatility providing engaging yet comfortable riding dynamics as opposed to their sportbike counterparts. As such, this results in impeccable value for money, and a jack of all trades machine. However, these days, the term ‘standard’ appears to no longer hold true, as naked bikes of today are by no means standard—be it by design, or by performance.

This coming June, assuming the global pandemic lets up, Indian customers will be delighted to know that the 2020 Triumph Street Triple R will be launched in India. What makes this even more special is the fact that the Street Triple R had never made it onto Indian shores before. With the range topping Street Triple RS and base model Street Triple S already in Indian showrooms, the Street Triple R presents itself as a mid tier option, packing more of a punch than the S, but missing out on a few bells and whistles, such as the TFT display and additional riding modes found in the RS.

More From The Region

The Triumph Street Triple R still gets a ton of nifty features, though. Its up and down quickshifter is sure to come in handy on spirited rides and track days. So too would its fully adjustable Showa suspension, Brembo M4.32 brakes, and Pirelli Diablo Rosso III tires. When pitted up against its competitors, the Street Triple R holds its own. However, its lack of sophisticated electronics puts it at a considerable disadvantage against its main rival, the KTM 790 Duke. Its slight advantage in terms of power however, could make up for this in the hands of a skilled rider.

As far as pricing is concerned, it would appear that Triumph is looking at a competitive price point for the bike. Though they have yet to release an official figure, it is speculated that the bike will be priced at around Rs 9.6 lakh—definitely an enticing option. Again, when comparing the Street Triple R to its main rival, the 790 Duke, the Triumph is significantly more expensive as opposed to the KTM’s Rs 8.63 lakh. However, the Duke is expected to receive a small price increase due to BS6 compliance.