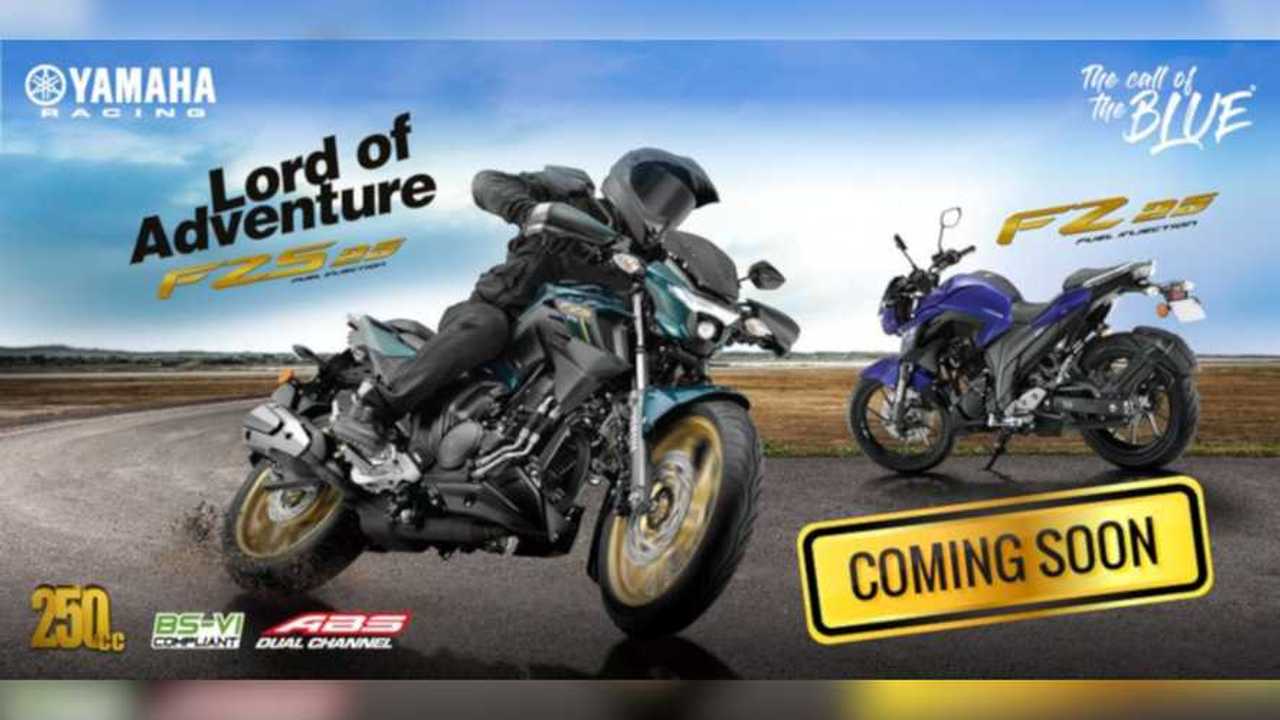 The updated model should be hitting showrooms soon.

Yamaha India faced some delays in getting its BS6-compliant FZ 25 and the all-new FZS 25 into showrooms. The company introduced the bikes to the world in February 2020, fully expecting to roll them out into showrooms across India in March. After an unexpected delay, Yamaha is now taking pre-bookings for the FZ 25. Meanwhile, the new FZS 25 is expected later this year.

The company posted the image above on its Twitter account on April 7. Almost immediately, Yamaha fans across the country started asking why it doesn’t have a sixth gear, as many existing FZ 25 fans have been requesting. Whoever handles Yamaha’s Twitter feed simply directed anyone who asked to the company’s online feedback form. To be fair, the person running their Twitter account probably doesn’t have a good answer for that, even though it’s a perfectly good question.

What’s changed, other than compliance with the more stringent BS6 emissions standard? Power remains the same, although the bike does weigh 1 kilogram more than the BS4 version. It now tips the scales at 153 kg, or 337.3 pounds at the curb. The new FZ 25 also gets a revised LED headlamp, as well as a side-stand engine cutoff switch and a new bit of underbelly cladding. It already had dual-channel ABS prior to this update, and the new version continues to do so. Colors available will be your choice of Metallic Black or Racing Blue.

What sets the upcoming FZS 25 apart? An option for gold-painted alloy wheels, as well as pinstriped wheels, a tiny little flyscreen, and hand guards. No pricing information is available for this edition at this time.