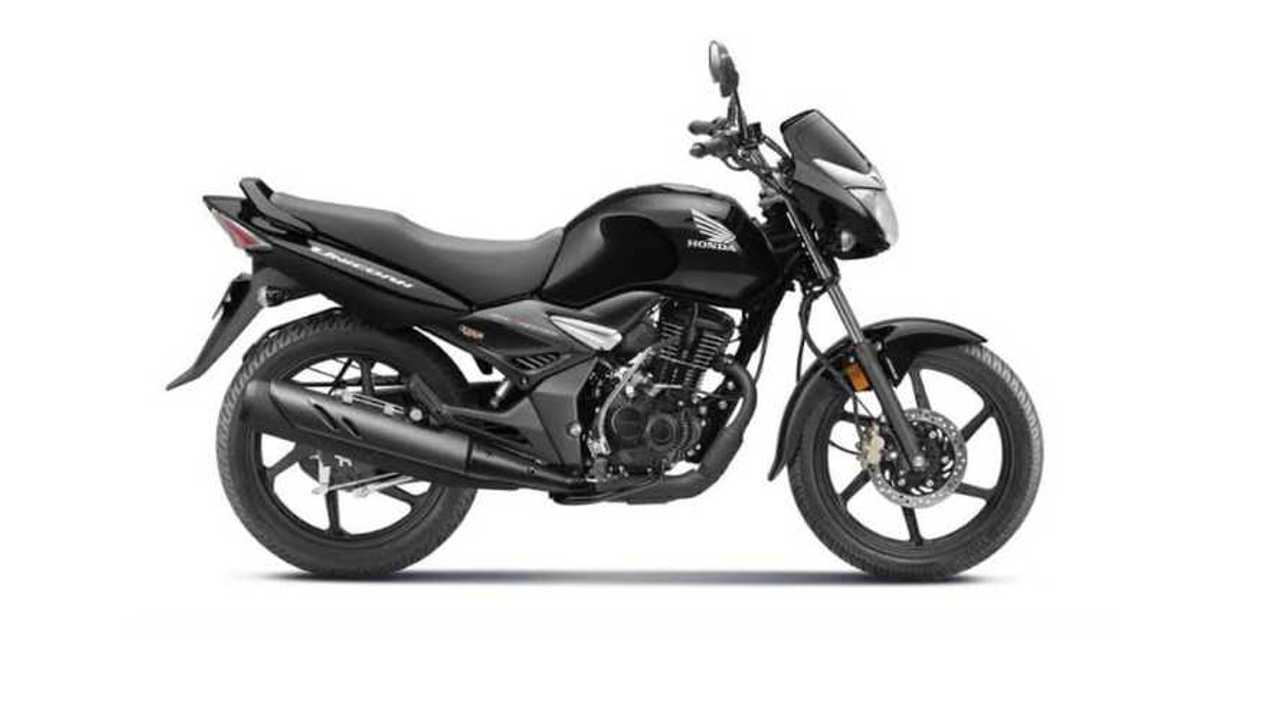 Several of our previous articles have featured developing countries and the booming motorcycle industry, particularly in countries like India. With practicality and affordability playing central roles in the mobility of people in crowded countries like these, it is natural that motorcycles and scooters are seen as staples of personal transportation.

For India in particular, one of the country’s most popular motorcycles has just received a refresh making it BS6 compliant. Bharat Stage emission standards are what the folks at India follow—similar in many ways to the Euro standard several other countries adhere to. The Honda Unicorn was the first motorcycle from the Japanese marque to be released in India and has since sold more than 2.5 million units.

For 2020, the Unicorn receives a few updates. Its engine now displaces 160cc, as opposed to the previous model’s 150cc displacement. It also now comes equipped with a kill switch. These changes seem rather minute, given the fact that the bike only produces 13 horsepower and 14 Nm of torque. However, let’s not forget that the Honda Unicorn is geared towards utmost reliability, efficiency, and practicality.

Adding to the list of efficiency-oriented tweaks, Honda has also replaced the Unicorn’s rear tire to a low rolling resistance tire, set to eke out even more mileage from the fuel sipping 160cc engine. Speaking about the engine, a new counterweight balancer was fitted to reduce vibrations. This provides for more efficiency and an overall smoother and more comfortable ride.

Given the fact that this new model is around Rs 13,000 ($180 USD) more expensive than its predecessor, the bike demands quite a premium in the Indian market. Unfortunately for Indian customers, the new model doesn’t come with any aesthetic updates, and remains identical looking to its predecessor.

Priced at Rs 93,593 ($1,300 USD), the Honda Unicorn is definitely an attainable option for the working class Indian family.