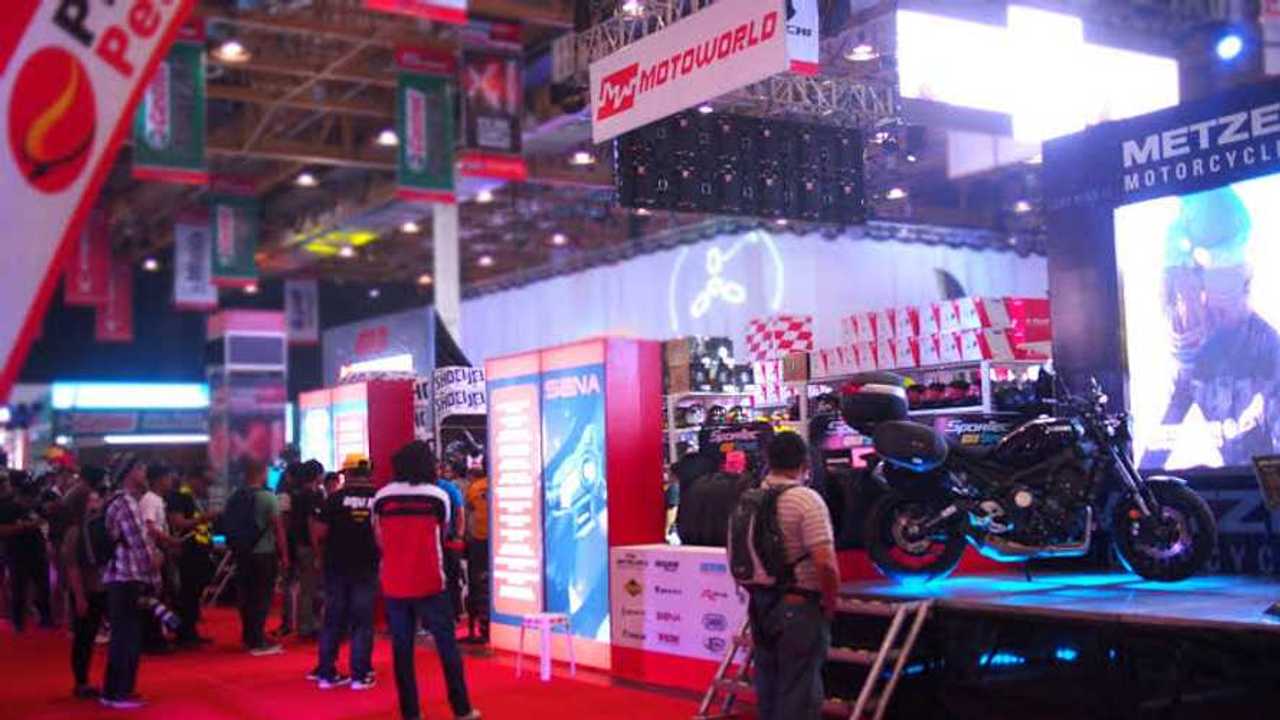 This is amid the worsening coronavirus situation.

MANILA, PHILIPPINES — Due to the worsening coronavirus situation in the Philippines, several auto and motorcycle shows and expos have been postponed to a later date. Philippine President Rodrigo Duterte announced Thursday that the entire Metro Manila is to be placed under strict quarantine after raising the alert level to Code Red Sublevel 2, or the highest alert level for any infectious disease. As a result, land, air, and sea travel to and from Metro Manila will be heavily restricted. Several establishments and companies in the private sector have also implemented social distancing measures and even outright suspension of business operations for the time being. The restrictions to be enforced by the high level quarantine are scheduled to last until April 14, 2020, subject to further extension depending on the situation come that time.

Because of heightened risk the coronavirus poses towards the citizenry, all public events and gatherings have been postponed or canceled outright. This could potentially have adverse effects to the car and motorcycle industry. In particular, the InsideRACING Bike Festival and Trade Show, the country’s most popular motorcycle expo, has been postponed and rescheduled to run from the 17th to 19th of July, 2020. The InsideRACING Bike Festival and Trade Show features the countries top motorcycle manufacturers, as well as aftermarket manufacturers display their newest products. It allows customers to book test rides, try the latest gear and apparel, as well as have a firsthand experience of the latest aftermarket tech to hit the scene. It does not, however, encourage the spread of disease and infection—given the fact that Metro Manila is the most congested city in the country.

Aside from the InsideRACING Bike Festival and Trade Show, the Manila International Auto Show has also been postponed indefinitely. Similar to the InsideRACING event, the Manila International Auto Show is the country’s largest car expo featuring nearly all notable car manufacturers in the country. The organizers have yet to announce the rescheduled date for the event. It would definitely have an effect on the local automotive and motorcycle industry if these events get canceled outright. Hopefully the whole coronavirus situation gets under control sooner than later.