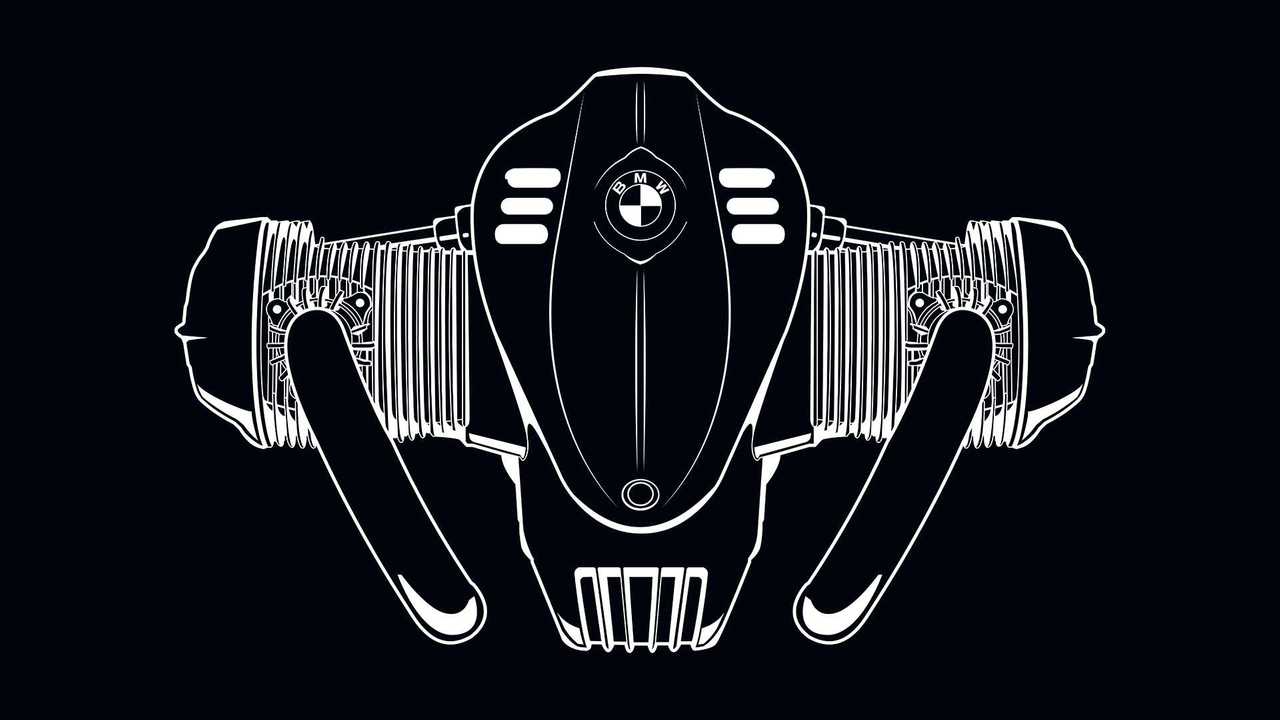 Since it was first introduced as a concept in 2019, people have been curious to learn more about the BMW R18. While the House of Munchen revealed the details surrounding the new powertrain that will underline the model, it has remained frustratingly tight-lipped about the bike. The company has since been quietly working behind the scenes on the development of its first Harley and Indian competitor. The wait is almost over, however, as BMW is setting the table for the model’s official debut.

Spotted In The Wild:

While the BMW R18 test mule has been spotted in the wild on a few occasions over the past three to four months, confirming that the R18 isn’t just another pretty concept headed for the museum, the company had yet to formally acknowledge the model. “Formally” because the company did open the order books for the model, ahead of its launch. They know it’s coming, they know we know it’s coming, they just don’t talk about it. At least, that's how it was until now. The Germans are finally ready to talk.

BMW has now confirmed that the new R18 will make its official debut on April 3, 2020. The manufacturer will show the bike at 8 pm, live from The Handbuilt Motorcycle Show in Austin, Texas—the same event BMW chose to showcase the R18 Concept in 2019. A dedicated minisite has been set up—thought, as we write this, it isn’t currently accessible. As reported by our colleagues in the Italian media, the page features a video embed that will allow visitors to stream the event.

"All of us at BMW Motorrad are very much looking forward to the absolute highlight of the year for us - the world premiere of the BMW R18," said Dr. Markus Schramm, Head of BMW Motorrad. “BMW Motorrad achieved record sales for the ninth year in succession in 2019. With the R18 and the associated entry into the cruiser segment, we are consistently pursuing our growth strategy with the clear goal of becoming the number one in the premium segment worldwide".

Mark the date on your calendars, folks! The BMW cruiser is almost here.