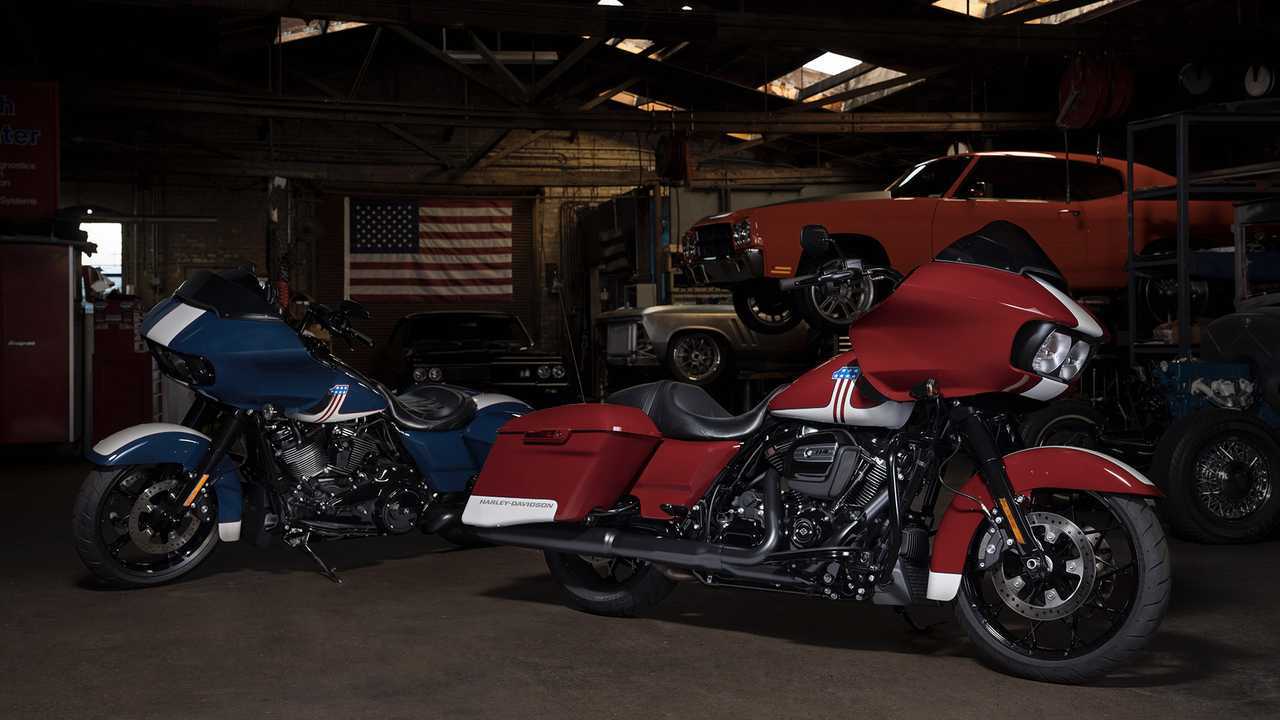 Things have been rocky for Harley-Davidson lately. After months of slumping sales and an equally hard time getting a lift on the stock market, the company took some dramatic measures and announced on February 28, 2020, that CEO Matt Levatich was stepping down. LiveWire advocate and Puma sport brand savior Jochen Zeitz stepped in as the struggling company’s new commander in chief, charged with the mission to turn things around. Talk about a shakeup. Despite all the behind-the-scenes turmoil, the show must go on for the Motor Company and nothing says “let’s move on” like a fresh coat of paint.

Harley-Davidson Pulls The Wraps Off The 2020 Softail Standard

While we are (im)patiently waiting for the launch of new Harley models—namely the Pan America and the Bronx—the manufacturer is working on a few special editions of existing models. Not long ago, it added the Softail Standard to its lineup as well as the Fat Boy 30th Anniversary. The CVO Road Glide received a few minor upgrades in the process while the Road Glide Special was treated to a special—and particularly bright—eagle-themed livery.

The company doubles down with the Americana theme with the introduction of yet another limited-edition livery, also available on the Road Glide Special. The new custom paint job is offered in a Billiard Red/Stone Washed White and Billiard Blue/Stone Washed White color scheme, decorated with a star-spangle-bannered Number 1 logo on each side of the fuel tank.

As specified in the Harley press release, the Special Edition Two-Tone Paint options can only be factory-installed at the Harley-Davidson factory and will set you back an extra $1,900 over the Road Glide Special base price. Only 750 units of each color will be produced.

If you feel the need to show your patriotism but the Eagle Eye Special Edition bright, eye-bleeding yellow livery doesn’t look American enough for your personal taste, these new paint options should definitely fill the void. An all-American bike with an all-American paint job. 'Tis the star-spangled banner indeed.