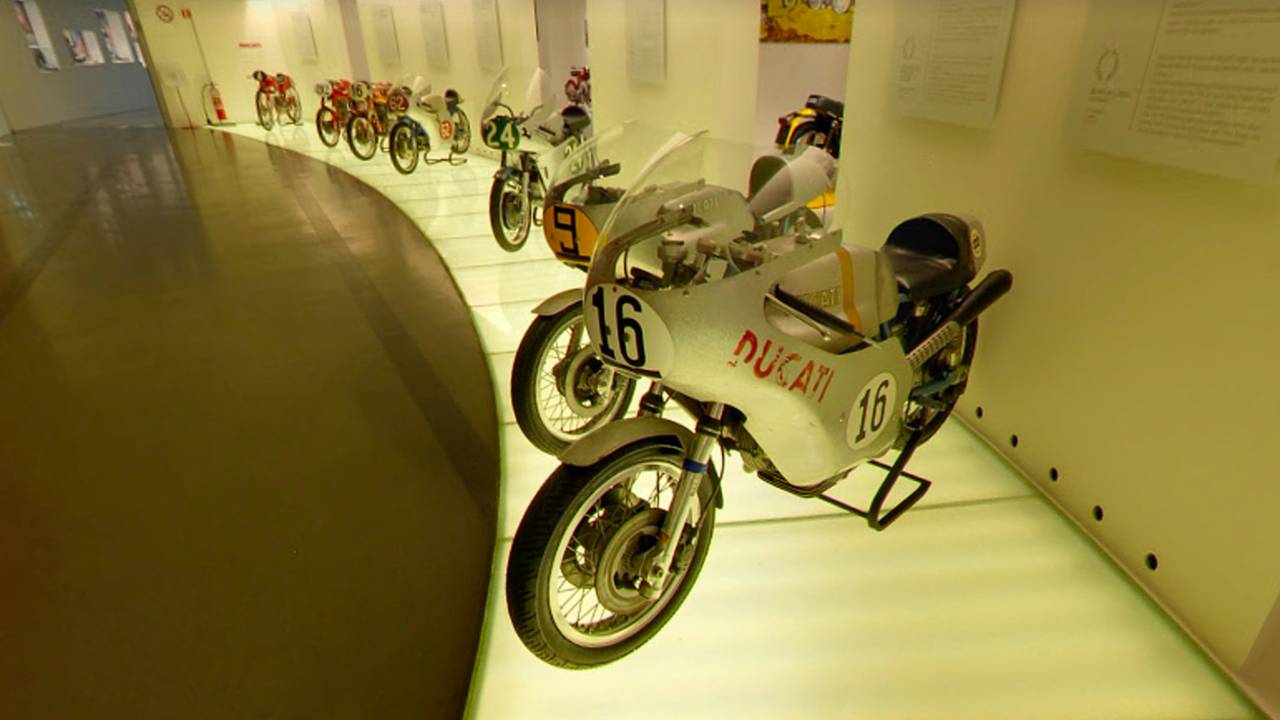 Production, on the other hand, remains active.

Unless you’ve been living under a rock for the past month or so, chances are you’ve heard about the coronavirus. As it spreads, it’s having an increased impact on numerous industries including motorcycles. Certain manufacturers like Honda have temporarily halted production and shut down some of their factories as a result of the outbreak. The bug has made its way to Europe and is now wreaking havoc in Italy as the number of cases reported across the boot skyrocketed in a matter of days. Italian manufacturers have started taking precautions, including Ducati and Piaggio.

According to the most recent reports, no Italian manufacturer has suspended its activities yet. Some, however, have started taking precautionary measures. For Ducati and Piaggio, the first step is to reduce the number of people in their facilities, starting with their respective museums.

In Borgo Panigale, Ducati announced on its website that the Ducati Museum would be closed until March 31, 2020, and that factory visits are canceled until further notice. In Pontedera, Piaggio took similar measures and chose to shut down its museum “that welcomes hundreds of visitors every day.” The closure is indefinite but the company promises it will reopen as soon as the authorities allow it.

While some companies take things a little more seriously, others take a more humorous approach. For instance, MV Agusta shared a short video on its Instagram account showing the measures being taken in its Varese factory to help prevent spreading the virus any further. The “measures” include monitoring the employees’ temperature and arming everyone with face masks—and by everyone, we really mean everyone. The clip ends on a team fitting an RSV4 with a gigantic mask. Hashtag “controcorona”.

A little humor never hurt anyone. As they say, a spoonful of sugar helps the medicine go down.