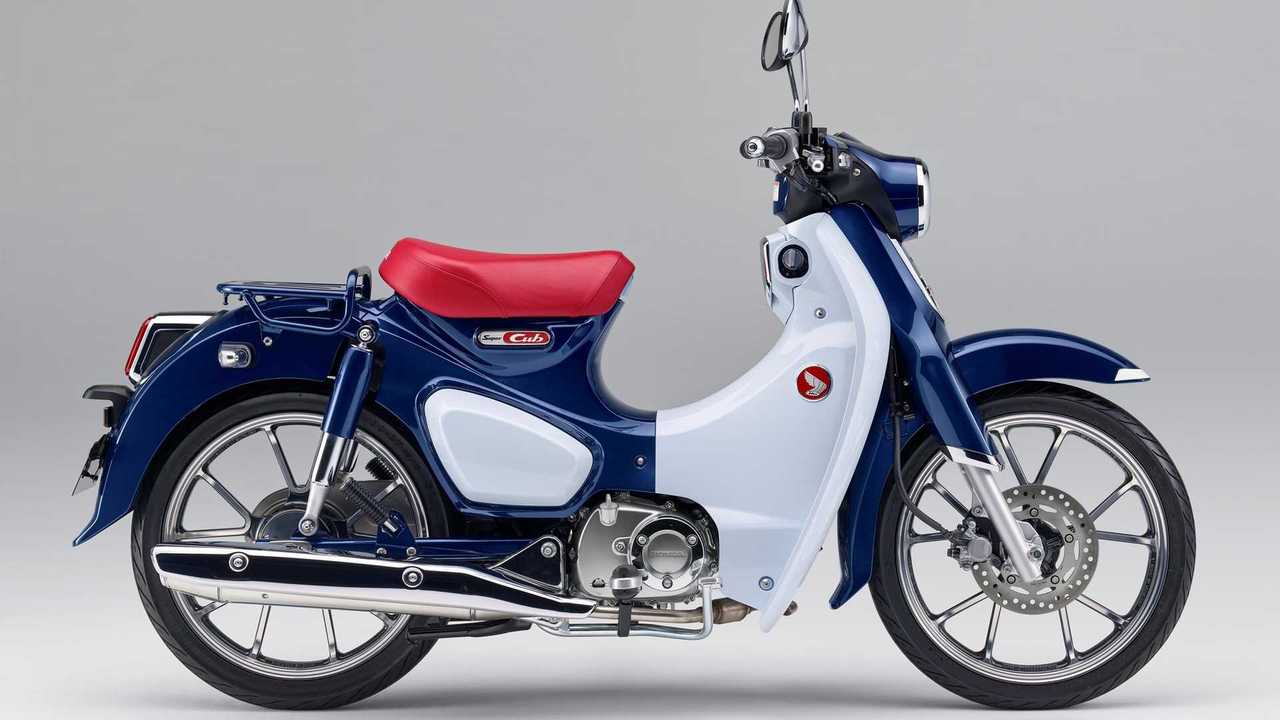 Both are in China, but neither is in Wuhan.

Honda Motor Company announced on January 28, 2020, that it will keep two motorcycle plants in China closed until February 9. Closures had already been planned due to the biggest Chinese holiday celebration of the year, Lunar New Year, which started on January 25. This festive period was originally scheduled to last until January 30. However, due to this deadly coronavirus outbreak, the Chinese government has asked all businesses to remain closed until at least February 8.

The two affected Honda motorcycle plants are operated by Sundiro Honda Motorcycle Company, a Chinese Honda subsidiary with headquarters in Shanghai. While neither plant is currently located in Hubei province—where Wuhan, the epicenter of the outbreak, is located—the entire country is on high alert as confirmed cases of this coronavirus strain keep rising. Workers were originally expected back at these two Honda plants on February 3.

It’s worth noting that Honda produces some four-wheeled vehicles at three plants that are located in Wuhan, and no dates for those plants to reopen have been announced in light of the outbreak.

The Tianjin Honda plant has an annual production capacity of 350,000 motorbikes while the Taicang plant can produce 500,000. Together, they represent about 40 percent of Honda’s total motorcycle output within the country, according to the Mainichi.

During a press conference, China National Health Commission minister Ma Xiaowei noted that this particular coronavirus outbreak is more complicated to combat because it’s transmissible even during its incubation period. This differs from other types of coronavirus outbreak including SARS and MERS because those were not contagious during incubation.

The Centers For Disease Control has a variety of useful information about the 2019 Novel Coronavirus outbreak, which it is updating frequently as the situation evolves. It’s unclear at this time how the virus spreads, but there have been confirmed cases reported both in the US and Canada. At the time of writing, confirmed cases have been reported in Arizona, California, Illinois, and Washington.

Current symptoms include mild to severe respiratory illness with fever, cough, and difficulty breathing. These symptoms can appear anywhere from 2 to 14 days after exposure, and the CDC recommends that you call your doctor if you develop symptoms and have visited China within the past two weeks.