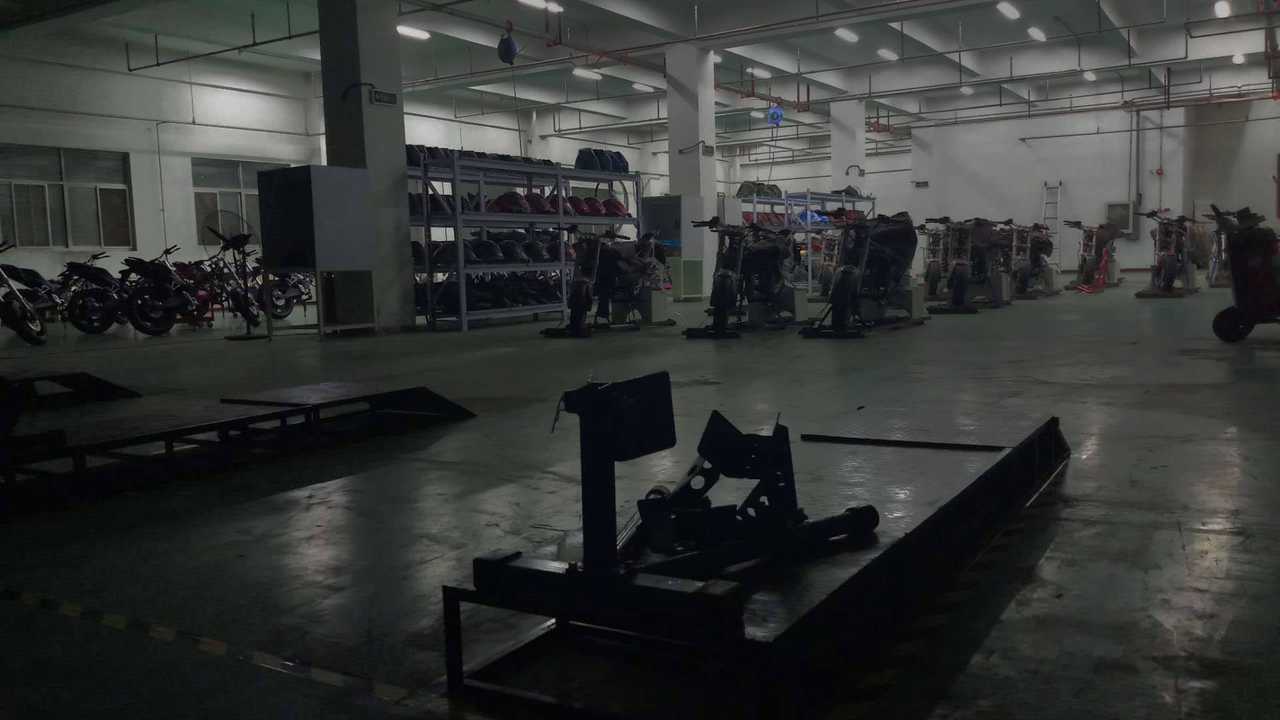 The company thanks its customers for their patience.

If you’re eagerly waiting to get your hands on an Evoke Electric Motorcycle, you may have to wait a little longer than you thought. The company released a statement on Facebook saying production on both the 2020 Evoke Urban Classic line and the Evoke Urban S is suffering delays due to the ongoing outbreak of 2019 Novel Coronavirus, as it’s officially called. As of the company’s February 2, 2020 post, Evoke’s employees—both inside and outside of China—are all well and safe.

Evoke CEO Nathan Siy then went on to write that the company has been taking this quarantine time in stride, using the empty Beijing streets to do road testing work on the Evoke 6061. The software team has apparently also been hard at work hammering out development of the newest Evoke ECU software. Siy went on to thank customers for their support and patience and reassured the public that production will be back to normal once travel starts opening up again.

As of February 7, the New York Times reports that 2019-nCoV deaths have surpassed 600 in China, with the total number of confirmed infections above 31,000. CNBC reported that World Health Organization officials said earlier today that the number of new confirmed cases reported in China has decreased for the second day in a row, which is good news—but cautioned that it’s too early to celebrate just yet.

The World Health Organization’s February 7 Situation Report states that outside of China, the total number of infections worldwide is 270, and only one death has occurred. It’s worth noting that as this interactive map from the Centers for Disease Control illustrates, influenza is of far greater practical concern to our U.S. readers.